The group, which advocates for limited immigration while extolling the virtues of the white race, has previously been forced out of a venue in California. 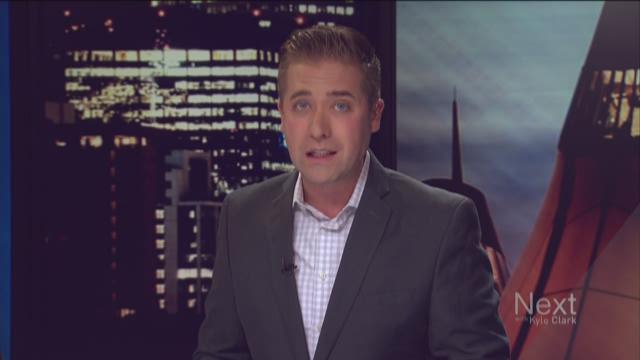 Cheyenne Mountain Resort announced Wednesday it would not host the annual conference of a white nationalist group, VDARE, planned for April 2018.

VDARE, which advocates for limited immigration while extolling the virtues of the white race, had previously been forced out of a venue in California.

The conference at Cheyenne Mountain Resort drew media attention following the white supremacist rally in Charlottesville, Virginia last weekend that ended with the death of a counter-protestor.

“Cheyenne Mountain Resort will not be hosting the VDARE Foundation in April of next year,” the statement read. “We remain committed to respecting the privacy of guests at the resort.”

A VDARE representative referred questions to VDARE editor Peter Brimelow. This article will be updated with Brimelow’s response when it is received. VDARE’s website said the conference had been canceled and refunds would be offered.

VDARE’s contributors include Jason Kessler, an organizer of the white supremacist rally in Charlottesville. His most recent article for VDARE decried white genocide and the plight of white people in America.

News of a white nationalist conference in Colorado Springs drew denunciations from prominent Republican leaders in the community.

Mayor John Suthers said the city would not extend any welcome to the group and mildly chastised Cheyenne Mountain Resort.

“The City of Colorado Springs does not have the authority to restrict freedom of speech, nor to direct private businesses like the Cheyenne Mountain Resort as to which events they may host,” Suthers said in a written statement. “That said, I would encourage local businesses to be attentive to the types of events they accept and the groups that they invite to our great city.”

He released another statement on Wednesday afternoon:

“Businesses need to make their own decisions in situations like this, and in doing so, consider both the business and community impacts of hosting disruptive groups.

I know I am joined by many Colorado Springs residents when I say I appreciate Cheyenne Mountain Resort’s action to cancel this conference, and its conscientious decision not to bring this group to Colorado Springs.”

Colorado Republican Party chairman Jeff Hays of El Paso County told 9NEWS the white nationalist group should get a “cold” reception in Colorado Springs. Hays said there is no room in the state GOP for white nationalists or white supremacists.

Former Republican congressman Tom Tancredo, a longtime opponent of lax immigration policy, was scheduled to speak at the VDARE conference.

Prior to the cancelation of the conference, Tancredo told 9NEWS he was unaware of VDARE’s white nationalist rhetoric and blamed liberal critics for suppressing free speech.

“They’re obsessed actually with trying to stop people from saying things with which they disagree,” Tancredo said. “You don’t need a First Amendment to protect speech everybody feels good about. You only need it to protect the ideas that you know a lot of people may disagree with.”