Why lawmakers don't have to ask you before spending $3.8 billion on fixing Colorado roads

The new transportation plan to fix Colorado's roads calls for billions of dollars in taxpayer money. Calling it "fees" helps keep TABOR out of the equation 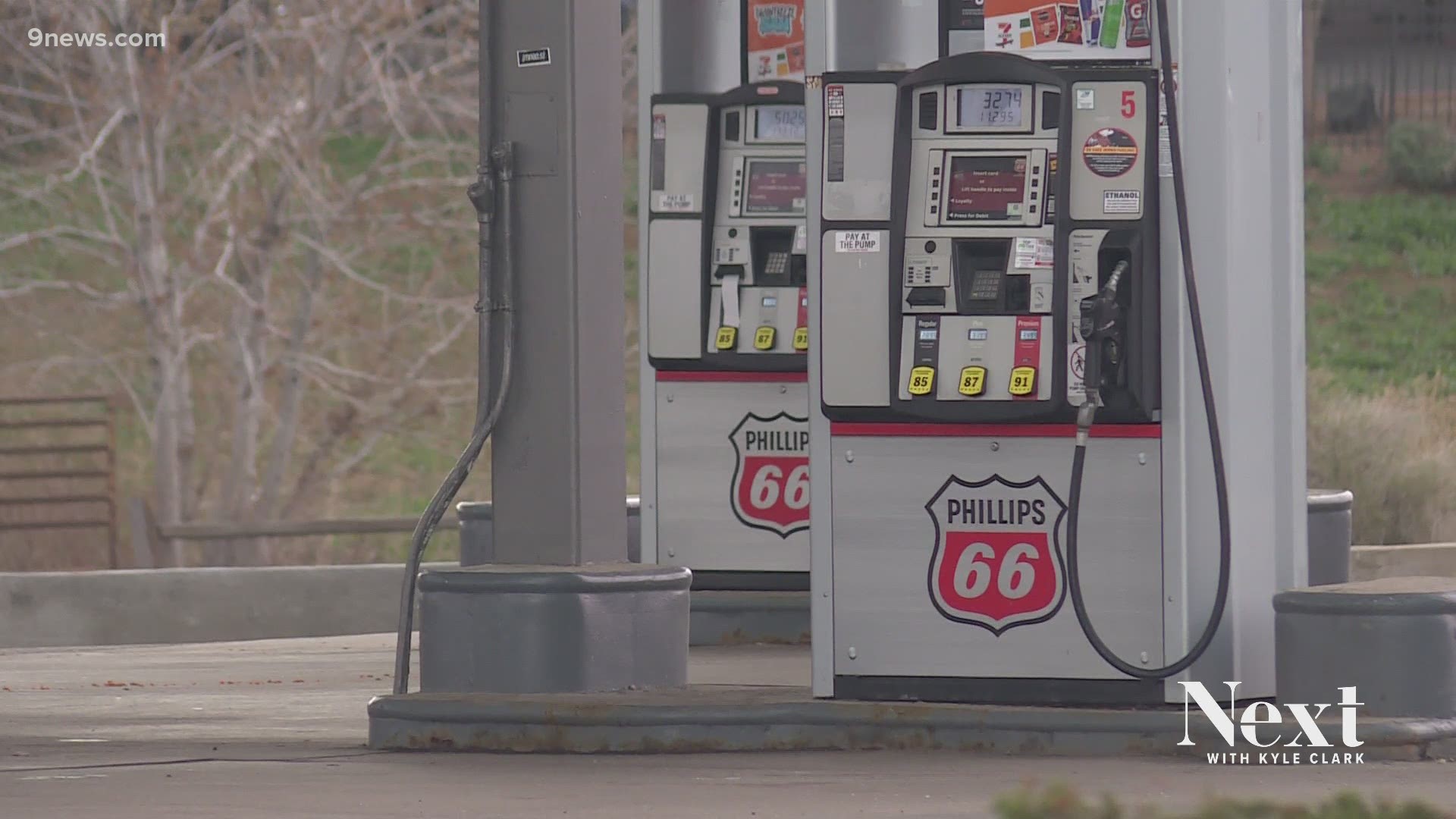 It is a debate that seems to have no end in Colorado.

Since voters approved TABOR, the Taxpayer Bill of Rights, in 1992, tax increases get put on a ballot for voters to decide.

Though, that does not happen when lawmakers create fees. Those do not get put to a vote.

In November, voters passed Proposition 117, which would put some of those fees to a vote in the future. If the state creates an enterprise that is projected to collect more than $100 million in fees in the first five years, voters get to decide if that enterprise, and the fees associated with it, get created.

Yet, a newly introduced transportation bill at the state Capitol would generate an estimated $3.8 billion in new fees over 10 years, and would not require a vote.

Some of the new fees include:

"They’re basically trying to do legislative gymnastics to get around it," said Colorado Rising Action Executive Director Michael Fields. “It’s clear they’re just trying to find any way to not go ask voters.”

Fields and Colorado Rising Action got Proposition 117 on the November ballot, which passed with 52.6% of the vote.

Under the transportation bill, four new enterprises will be created and will collect some of the fees, and one existing enterprise will be expanded. Based on the projections, the four new ones will remain under the $100 million over five years limit required for a vote. The existing one will collect the majority of the money, but would be exempt from a vote because it is already existing.

The existing enterprise, called the Colorado Bridge Enterprise, was created by lawmakers in 2009 and funded with vehicle registration fees, which also did not need voter approval. Under the new transportation bill, that enterprise would have its name changed to the Statewide Bridge and Tunnel Enterprise and collect a number of fees, including the new gas fee.

Two of the bill's sponsors said that the plan was to set up the enterprises this way, and was not intended to skirt Proposition 117.

RELATED: RTD to begin 18-month fare study due to 'burdensome' cost for many customers

“No, I don’t believe it for a second," said Fields. “There’s no doubt that we’ll file a lawsuit if this passes in its current form, especially."

"I think they've designed this in a way that will withstand any court scrutiny," said former Republican Attorney General and current Colorado Springs Mayor John Suthers.

Suthers was at the news conference on Tuesday announcing the 197-page transportation bill.

"My background as Attorney General tells me that these are genuine fees," said Suthers.

The Colorado Supreme Court has heard two significant cases dealing with fee vs. tax. One is from the early 90s dealing with E-470. The other is a decision from 2018 involving the city of Aspen's decision to start a 20 cent bag fee.

"It was a fee and not a tax because it directly relates to a cost of government," said attorney Meaghan Fischer, a former deputy public policy director for the House Republicans. "If the primary purpose is to defray a cost of service that the government is providing, you usually are going to end up with a fee."

Since the Aspen bag fee funded a waste-management program, and not general Aspen spending, it was a fee. From a state standpoint, a fee collected by an enterprise would be considered a fee if it is a reasonable cost to fund that program, and not be used generally for schools, health care, prisons or anything else the state funds.

"Unfortunately, they did not define what a tax was in (TABOR), so that's why we have continuous lawsuits on this exact topic," said Fischer. "I think the legislators obviously caught on to how they can get around TABOR, it's not a secret there."

Beyond a Proposition 117 concern, Fischer sees a possible lawsuit stemming from the Colorado Bridge Enterprise being expanded and keeping more money than TABOR would normally allow, though an enterprise is exempt from TABOR.

"I think, what you're going to get into, is whether that expansion of that enterprise is going to trigger TABOR," said Fischer.

“This would dwarf any other revenue increase, and I think this is exactly what the voters wanted to do, is vote on big fees," said Fields.

The largest revenue increase Colorado voters have approved happened in 2005 with the passage of Referendum C.

That referendum allowed the state to keep beyond TABOR limits for five years, and then slowly increase the cap for following years.