The superintendent of the Elizabeth School District disagrees with the health director’s assessment. 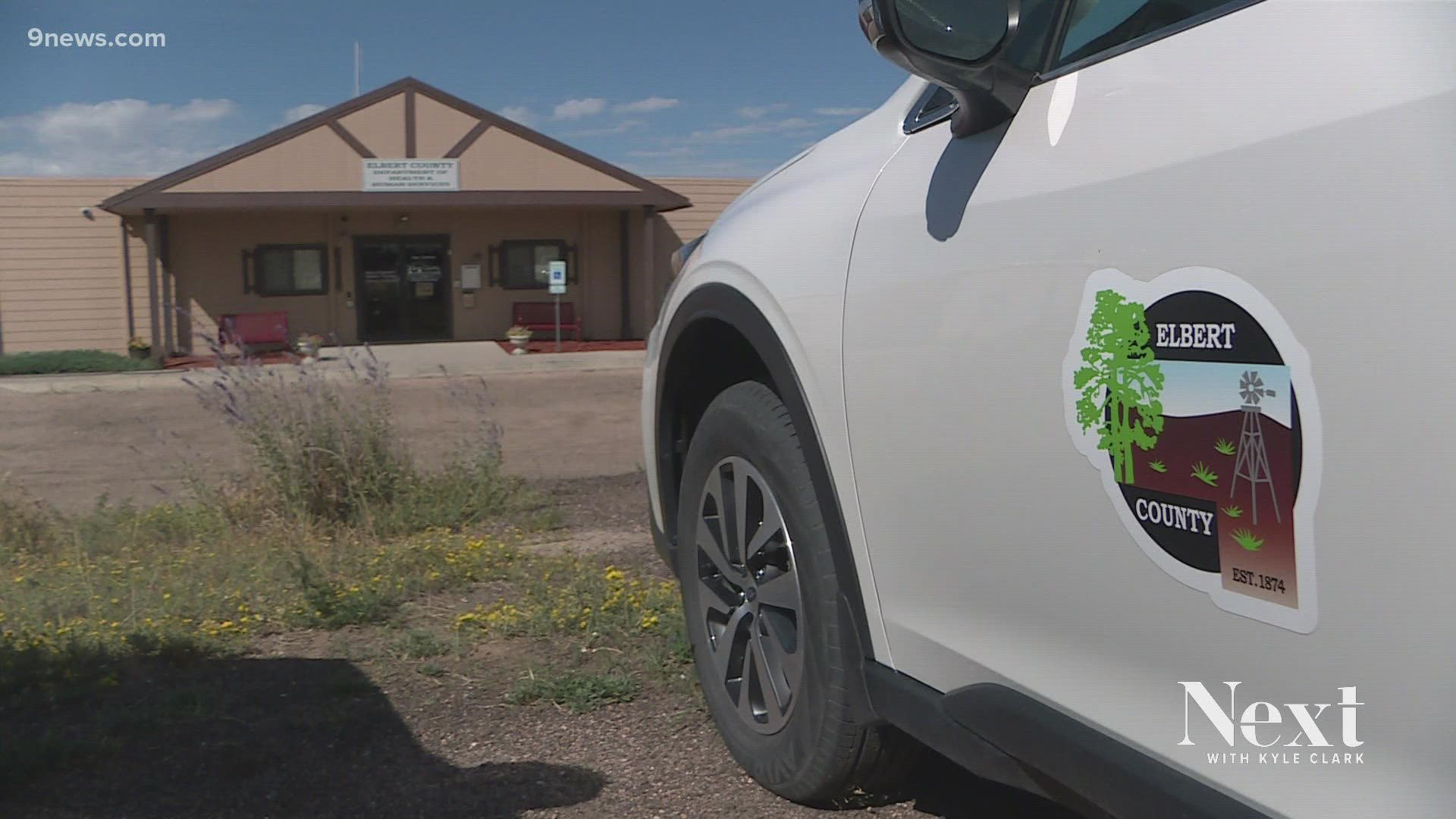 ELIZABETH, Colo. — When the public health director in Elbert County told school leaders in Elizabeth about an outbreak identified at Elizabeth High School, the superintendent said the data wasn’t right and insisted the health department not declare an outbreak at the school.

Elbert County’s public health director Dwayne Smith alerted the public about the outbreak on Saturday in a daily COVID update e-mail, two days after his investigators identified the problem. And the Colorado Department of Public Health and Environment (CDPHE) confirmed the outbreak to 9NEWS on Monday afternoon.

Smith said through investigations of positive test results in the county, his department has linked 16 cases to students at the school since Thursday.

But Douglas Bissonette, superintendent of the Elizabeth School District, disagrees with the health director’s assessment. In an e-mail to 9NEWS, he said the district’s own investigation has only found four cases linked to the same classroom. CDPHE’s definition of an outbreak is five cases in a single classroom/activity or close contact.

Bissonette said all information about cases at district schools are communicated, including information he said the health department doesn’t have access to.

Smith, the county’s health director said he wasn’t sure why the district doesn’t give the health department access to that information. And he didn’t understand the school district’s hesitancy with letting the public know more about cases inside the school.

“To me, its disingenuous to not be communicating that to students, parents and guardians in the district,” Smith said by phone.

Smith said the outbreak at the high school shouldn’t be surprising as most other schools in the Pike’s Peak region are dealing with similar situations.

RELATED: A dozen countries, territories added to CDC list to 'avoid travel' due to COVID-19