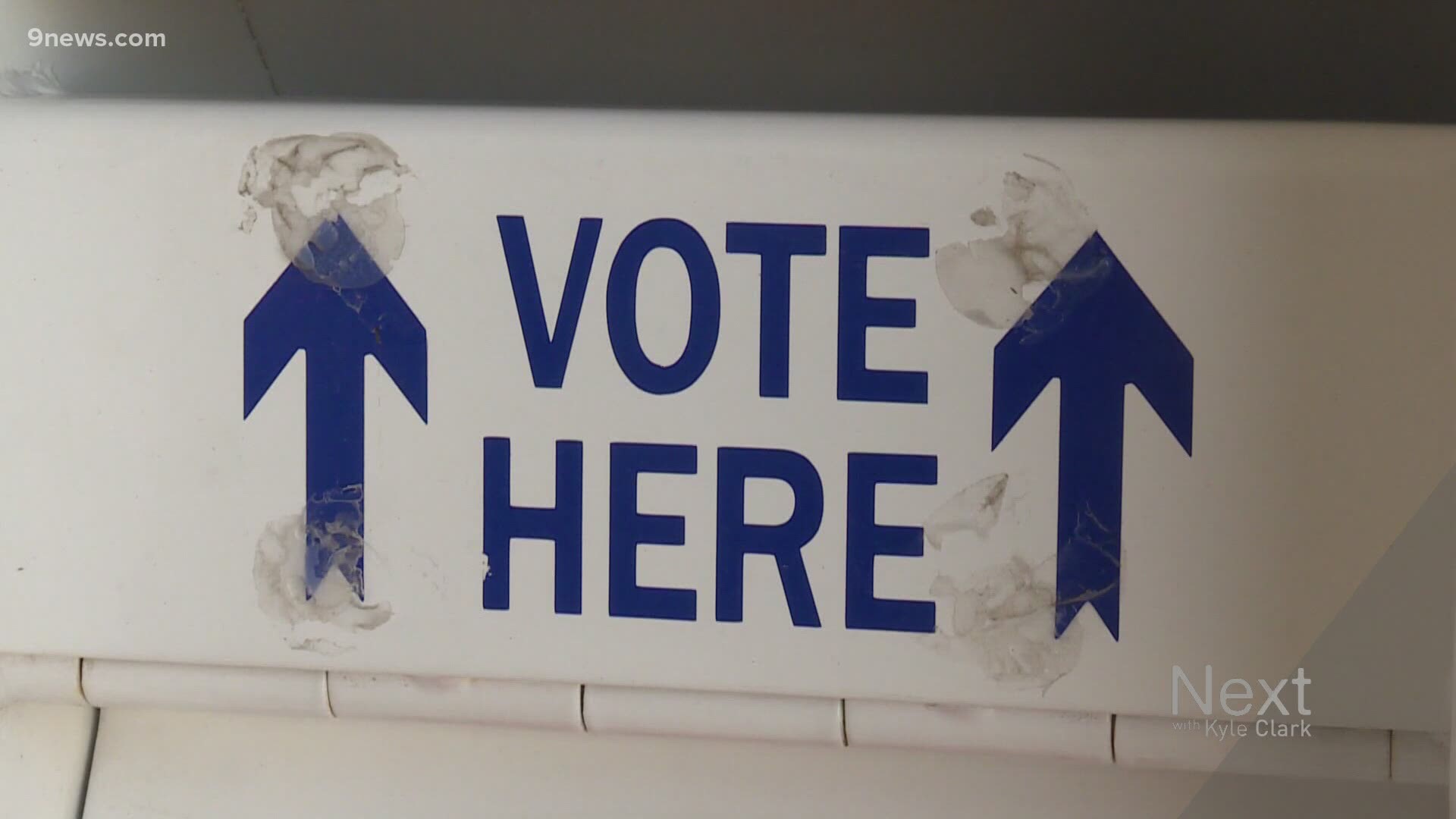 DENVER — Colorado Secretary of State Jena Griswold (D-Colorado) referred to President Donald Trump’s comments that he opposes additional funding to the U.S. Postal Service as “voter suppression” during a Thursday afternoon news conference where she defended the state’s largely mail-in voting system and said it needs to further bolster its capacity due to the pandemic.

“No American should be forced to go into a crowded voting center during a pandemic to cast their ballots,” Griswold said.

“The president is saying that he’s trying to defund the U.S. postal service to prevent Americans from voting. That is reprehensible and I’m just taken aback that he would verbalize it,” she added.

The president alleged that cutting USPS funding would starve the agency of money Democrats say it needs to process an anticipated surge in mail-ballots during the COVID-19 pandemic.

Griswold, a Democratic, has previously disputed additional unfounded allegations by the Republican president that mail-in voting would lead to massive voter fraud in the November election. Griswold said her office is funding up to 100 additional drop boxes before the November General Election and has encouraged Colorado counties to apply for funding.

During her news conference, Griswold said more Republicans than Democrats use mail-voting in Colorado, and that it has increased participation in the state’s elections – particularly among people of color and young voters.

RELATED: Success of election may hinge on Postal Service, which already has issues

In lieu of mailing in their ballots, Griswold said that about 75% of Colorado voters actually leave them at drop boxes. She did not go as far as to say that she is recommending that all voters take this route is the USPS continues to experience delays.

Coloradans will receive their ballots roughly three weeks before the Nov. 3 election.

Colorado is one of few states that sends a ballot through the mail to every registered voter. From there you have options. You can mail it back, but election officials ask that you do so at least a week before election day to make sure it arrives on time. You can also deliver the ballot to a drop box.

"Colorado’s system works extraordinarily well," said former Colorado Secretary of State Wayne Williams, a Republican. "There’s a lot of layers, from the voting list to the processes we use to the bipartisan judges to the verification of signatures."

Williams does worry however about the Heroes Act, a bill making its way congress.

"I have absolutely no concerns about Coloradans voting by mail in November, unless the Heroes Act were to go into place," Williams said. "There’s also some concern with the Heroes Act which was passed by the House, that would actually strip Colorado of its mail ballot protections."

Only about 2%-4% of voters are expected to cast their ballot in person this year in Colorado. That’s down because of the pandemic, making mail-in voting even more important.

The postal service says it’s confident it has the capacity to handle the surge in election mail.

It’s confidence shared by Pam Anderson with the Colorado County Clerks Association, who represents the clerks in charge to sending voters their ballots.

"Our Colorado voters should have a lot of confidence in their options, the checks and balances in our system," Anderson said. "I think local election officials don’t want to hear anyone talk about taking steps to interfere with voter’s access."

9NEWS reached out to the USPS Thursday morning asking for an interview or a statement on Trump's comments. A spokesperson told 9NEWS the postal service isn’t responding to the President’s comments.