Colorado's Secretary of State is apologizing for telling media to withhold election night results, saying that's not what she intended to express. 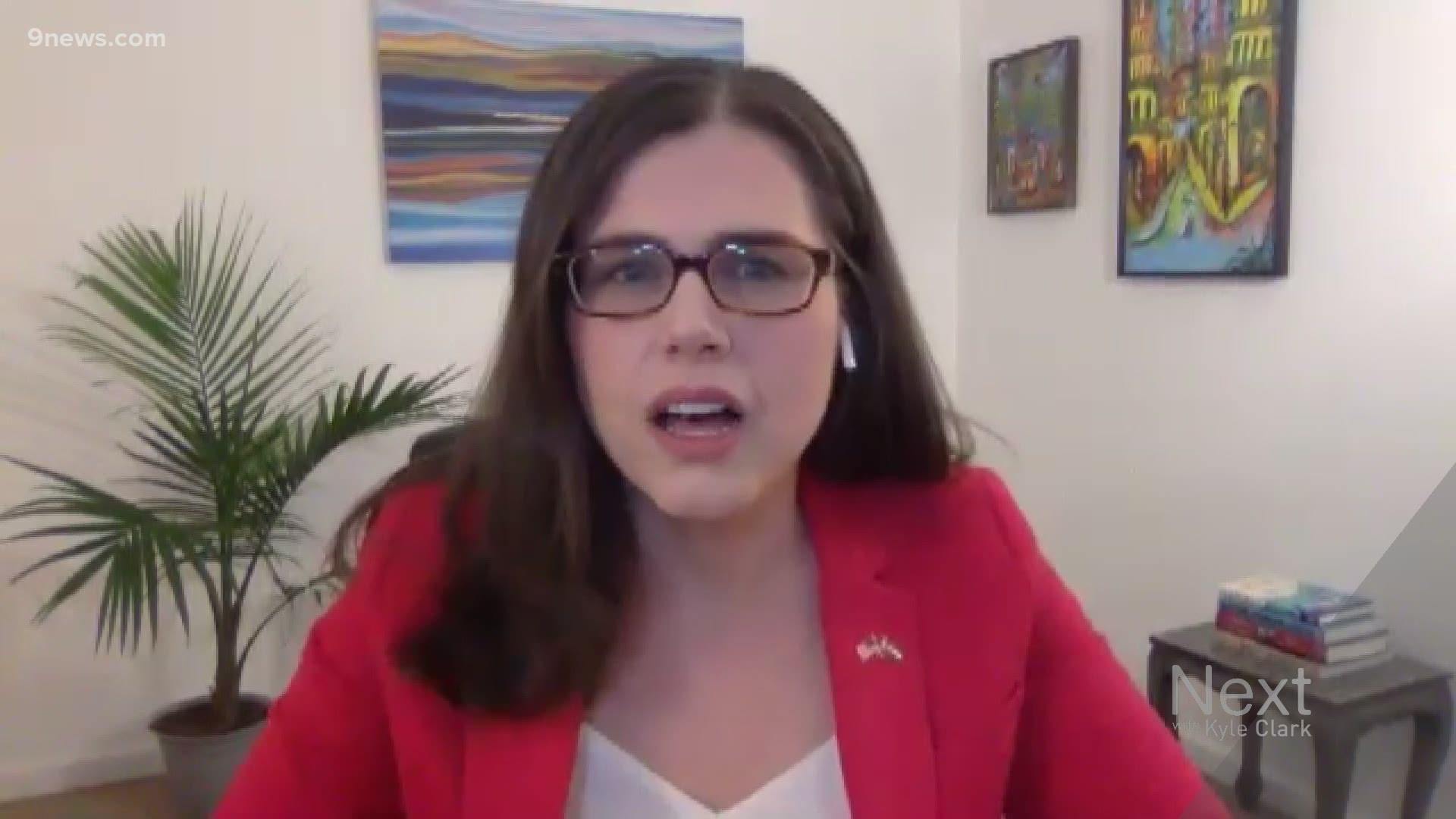 DENVER — Colorado Secretary of State Jena Griswold is further apologizing for a tweet in which she demanded journalists not release vote totals on election night.

Her call to suppress information from the public drew immediate concern on Thursday from journalists, Republicans and her fellow elected Democrats in Colorado.

“I definitely apologize for the tweet. I think it was obviously very confusing and not artfully crafted,” she said in an interview with Next with Kyle Clark on Friday.

The tweet asked journalists, specifically national media, not to make projections on election night and to “announce NO election results on election night,” so that President Trump does not declare victory prematurely as mail-in ballots are still counted. She later deleted the tweet and said her words were misinterpreted.

In follow-up tweets, she wrote that she’s asking the media not to declare a winner in the presidential race on Nov. 3.

“One of the things that I think was really confusing in a series of things is results. The word results. I meant the winners and losers of the presidential election, not actual election night reporting, the tabulation. So, it was just an inartful tweet, and I really apologize,” Griswold said.

“This election is just going to be different we’re in a pandemic. Colorado’s election model is situated and suited for withstanding that. Other states have had to scramble very quickly. And that just means election night can be different. And we need to be thinking about how these changes affect the rollout of election night results.”

This isn't the first time Griswold, a Democrat who beat out Republican incumbent Wayne Williams in the 2018 election, has gotten involved in national politics. Last year, she announced her office would boycott the State of Alabama over its abortion policies.