A bill to limit police radio encryption has failed in the Democratic-led state legislature in the last three years. Rep. Leslie Herod (D) wants that changed. 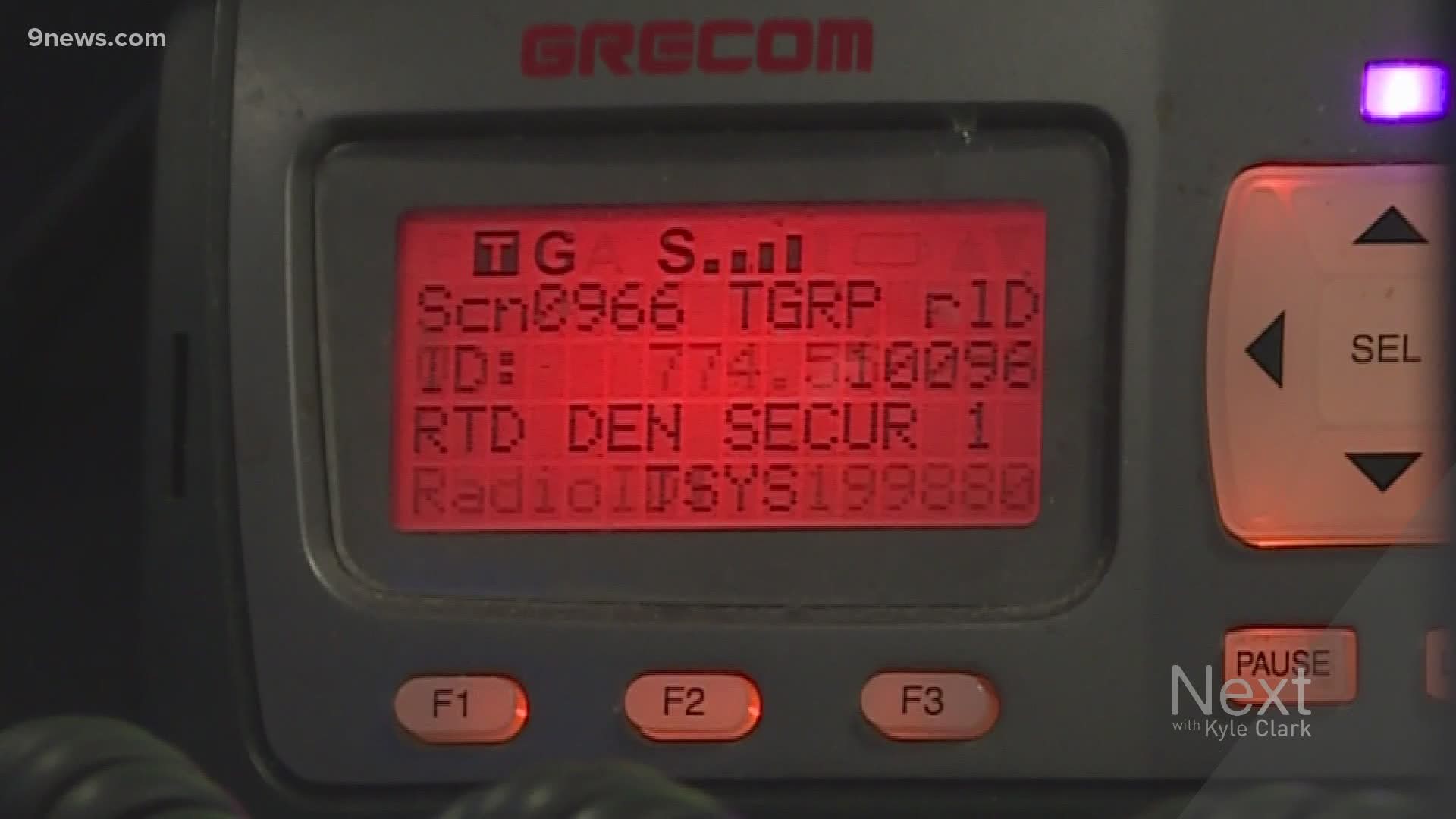 Look no further than the fast-tracked police accountability legislation passed by the Colorado state legislature and signed into law in just weeks.

The law, signed by Gov. Jared Polis on Juneteenth, is meant to change police behavior and increase transparency.

One area the law didn't address is the transparency of encrypted police radios.

"Protesters might have actually known when they were about to be teargassed or shot with rubber bullets. There were not disbursement orders, we know that now," State Rep. Leslie Herod (D-Denver) said of the protests in Denver this summer that followed George Floyd's death in Minneapolis.

That argument by Herod, in favor of scanner access, is the same argument law enforcement uses to keep them quiet. Police do not want strategy compromised in real-time.

"If you're talking about tactical operations, there might be a reasonable explanation for some type of exemption," said Herod. "It's absolutely something that we should have access to, especially during protests. That's not an exemption I'm interested in entertaining."

Herod recently spoke nationally to Vice about the need for transparency in law enforcement radio communications.

"It's Democrats and Republicans coming together saying we need access," Herod said to Vice.

The thing is, a bill to limit police radio encryption has failed in the Democratic-led state legislature each of the last three years.

State Rep. Kevin Van Winkle (R-Highlands Ranch) sponsored a version of the bill in 2018, 2019 and 2020, including getting a cosponsor from Rep. Javon Melton (D-Aurora) in 2020. Each year, the bill died in its first committee.

"The bill, actually, has not been heard, in my understanding, by the Judiciary Committee, and that's where I think it needs to go," said Herod.

That's inside baseball for which legislative committee bills get assigned to.

"If folks want to say it's a Republican-led measure and Democrats fought it back, then I will say that I am a Democrat who will not fight it back and who will help to lead and push this forward," said Herod. "There are many bills that I've actually run three years in a row and finally got passed this year."

A week after the scanners went silent in Denver, 9Wants To Know investigative reporter Chris Vanderveen pointed out four crimes that Denver Police tweeted about, but provided little information in a timely fashion.

At 3:03 a.m. on Friday, Denver Police tweeted about an assault in downtown Denver. It wasn't until late in the morning that we found out the incident involved a man suspected of stabbing a security guard, who then shot the stabbing suspect.

When asked about a timeline of events about the tweet that described it as an assault, a DPD spokeswoman said, "We were notified that there was a shooting/stabbing at 2:55 a.m., and while details were being determined at the scene, we thought it was important to notify the community there was an assault in the area, which is why it was tweeted as an assault."

Denver Police have offered 9NEWS access to the police radio scanners, but it requires signing an agreement with sections that 9NEWS is unwilling to agree. One of those sections would open up our company's records to Denver Police.