While RTD is making changes of its own, state lawmakers also have plans to update the transit agency's policies. 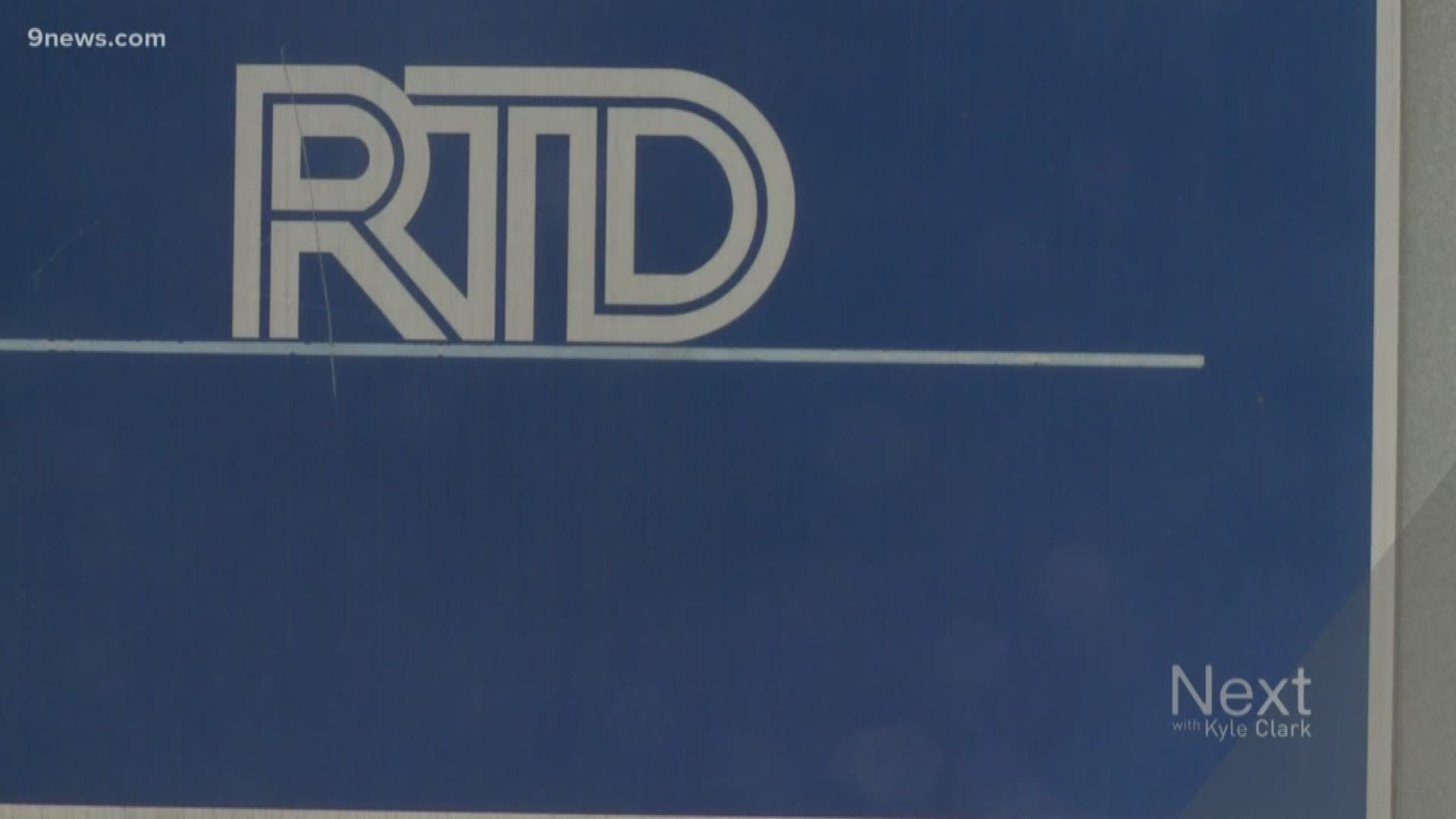 DENVER — A draft bill expected to be introduced this month in the Colorado state legislature would dramatically change the way the Regional Transportation District (RTD) is governed, as lawmakers respond to constituents frustrated with problems at the multi-county transit agency.

The bill, drafted by State Sen. Jack Tate (R-Centennial) will add seats to the agency’s elected board, require audits of some of the agency’s financials and add transparency measures.

“There’s nothing we can do to fix RTD ourselves,” Tate said Wednesday. “All we can do is make sure that mechanisms are in place.”

The bill would add two at-large seats to the district’s 15-member elected board. These two seats would be appointed by the governor. One would focus on disability issues and the other would focus on the needs of underserved communities. Each would get a vote on policy.

The measure would also add two more seats, one for the director of the Colorado Department of Transporation or an appointee, and another for the state treasurer or an appointee. Neither of these positions would get to vote on policy.

“We’re not here to take over RTD,” said state Representative Dominique Jackson (D-Aurora), a House co-sponsor of the bill. “We’re here to help RTD be a better partner to the community.”

Among many other changes, the measure would require RTD’s board to stream its weekly meetings, something many board directors told 9NEWS has been a goal for years, but the district doesn’t have the internet capabilities to do it.

It would also require an audit of several aspects of RTD's finances, including the pension fund, a salary study and a look at the agency’s contracts.

Legislators are also considering an amendment that would require RTD to post its complete check register online so the public can see money coming in and out of the agency, according to someone familiar with the bill.

The bill would also provide whistleblower protections for all district employees.

Restructuring fare responsibilities would be a possibility, as well. Under the current statute that governs RTD, the agency must make 30% of its revenues at the farebox, which bill sponsors say is one of the reasons the agency has consistently had to raise fares.

This draft bill eliminates that requirement, though it requires RTD to report its fare revenue percentage.

“I think giving them flexibility in rates to give opportunities for lower priced riders on the buses is definitely the right direction,” Rodriguez said.

“I believe that lower fares will result in higher ridership within the RTD system,” Tate said.

A spokesman for RTD had not responded to a 9NEWS request for comment on the bill, as of the publishing of this article.

Several board members who spoke to 9NEWS said they agreed with most aspects of the bill, but said some provisions could use work.

The bill is still in a mark-up stage, but is expected to be introduced in the coming weeks.

Separate from the bill, RTD is already in a period of transition. Now-former CEO Dave Genova's last day was Monday. The agency will hire an interim CEO to take his place.

The board is considering cuts to both rail and bus services, as well, in response to an operator shortage.