Senate President Leroy Garcia is the latest Colorado Democrat to be the target of a recall effort. 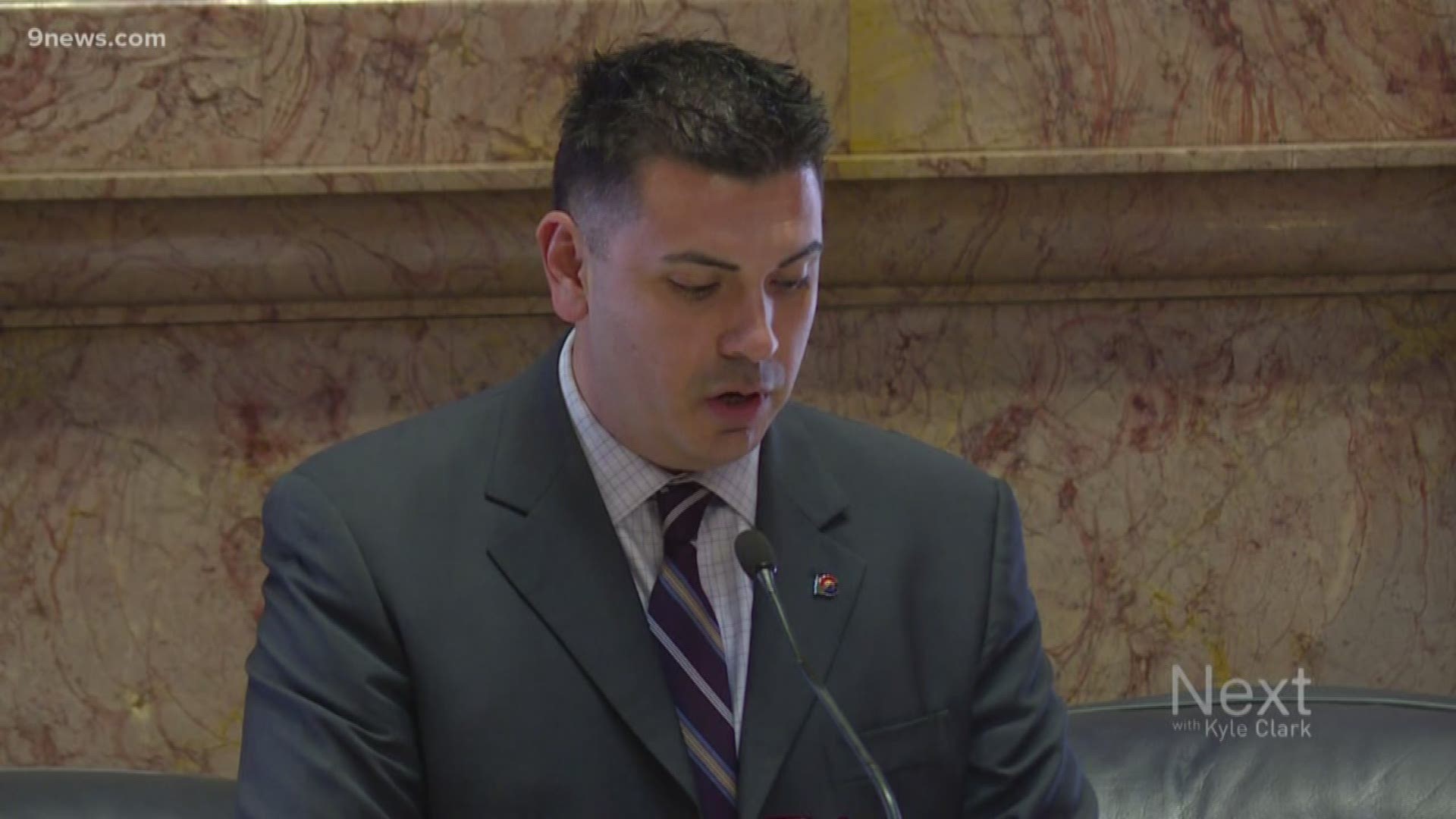 DENVER — Another recall effort for a Colorado elected Democrat is being launched, and it's something of a repeat from 2013.

A recall committee formed to toss out Democratic Senate President Leroy Garcia of Pueblo announced Monday it is going after the lawmaker because of an alleged a lack of leadership and votes for "special interests."

Susan Carr of Pueblo, a spokeswoman for BadForPueblo.com, said Garcia "has done a horrible job of representing the people of Pueblo and Colorado. He only seems to want to represent his own political interests.”

But Garcia defended his record Monday, saying, in part, "What are you mad about? These fringe groups want to recall people for policy differences."