The Colorado Supreme Court ruled offenders can't be sentenced to prison and probation in the same criminal case. 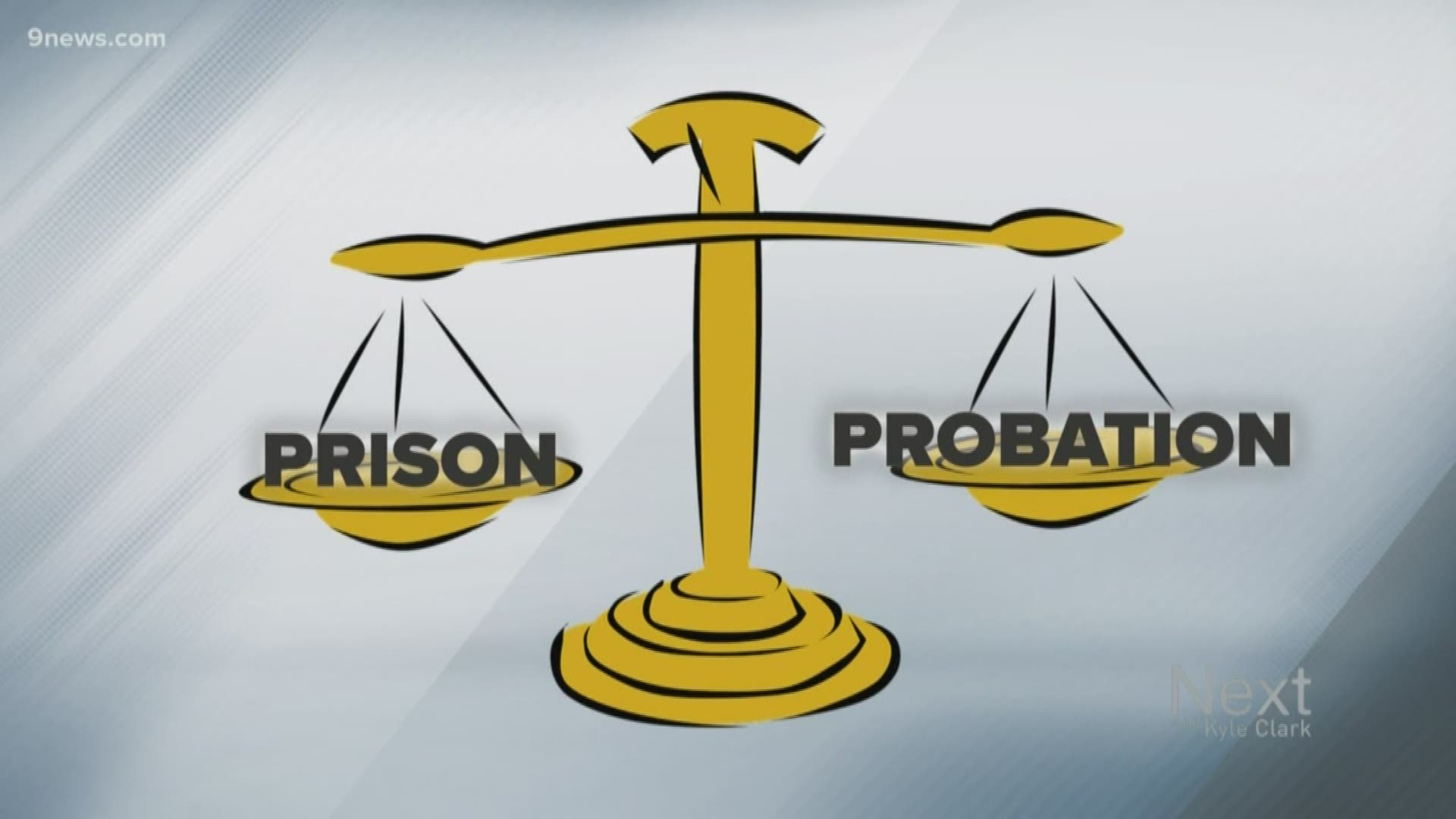 An unknown number of offenders might be able to ask for a new sentence following a Colorado Supreme Court decision that found it isn’t legal for an inmate to be sentenced to both prison and probation for multiple offenses in the same criminal case.

The ruling last month stems from an appeal filed by Frederick Allman, who in 2017 was convicted of seven counts of identity theft, two counts of forgery, and one count of attempted identity theft, aggravated motor vehicle theft, and theft from an at-risk elder.

Allman was sentenced to 15 years in prison plus five years of parole for all of the counts but forgery. For that specific charge, according to the Supreme Court decision, he was sentenced to 10 years of probation that would be served after his prison sentence but at the same time as his parole.

Part of Allman’s ensuing appeal raised issues with a sentence that included both prison and probation. His attorneys argued that offenders are usually sentenced to prison followed by parole, or probation as an alternative to prison.

The Colorado Supreme Court agreed with this argument, and as a result, other offenders in a similar situation ask for different sentences.

"In the prosecution community, there's been a significant amount of discussion about the Allman case," said Boulder County District Attorney Michael Dougherty. "Part of my greatest concern on this decision is the real life impact on victims."

Ultimately, three scenarios could arise from this ruling. First, someone in the process of being sentenced could have an impacted sentence. Second, it could impact an appeal in process. And third, an offender already serving a sentence could file an appeal.

"For some defendants, going back and reopening these cases could expose them to a longer sentence than they're currently serving," said Dougherty.

Colorado Attorney General Phil Weiser plans to ask the court to reconsider its decision in the Allman case.

“This Court’s decision regarding the legality of consecutive probation sentences has a potentially large impact and the People are currently assessing this issue with district attorneys around the state,” the motion for an extension stated.

Prosecutors have argued that a sentence of prison then probation allows the criminal justice system to continue to keep tabs on offenders even after they are released from the Department of Corrections.

"We currently have 50 percent of the prison population re-offending and returning to prison within three years. That places us in the bottom-10 in the United States. So, we want to think of ways to help people rehabilitate so they don't go on to re-offend again, and if we do that, we save future victims, the offenders, the taxpayers and the community," said Dougherty.

Dougherty said it would take a hand review of each case to figure out how many people this decision would impact.

"It's very difficult to say, but I think, probably, in the thousands," said criminal defense attorney Tom Carberry.

Carberry won an appeals court decision on a similar argument challenging the sentence of prison and probation.

According to a spokesman with the state Judicial branch, inmates would likely need to appeal their case to get it in front of a judge again. There is no mechanism that would automatically resolve someone serving, what the Colorado Supreme Court has determined to be, an illegal sentence.

"People in prison, I think, will find out because the prison has a big rumor mill and they will mostly find out, but people who have already done their prison sentences or are on probation, they may never find out," said Carberry. "It's a problem, I think, all-in-all, for the taxpayers, for the victims and for the public in general."

If defendants start challenging their sentences, it would cost the state in additional court time, and perhaps, the cost of a court-appointed attorney. For prosecutors, they would have to reach out to victims and witnesses if the case needed to be retried.

The Denver District Attorney's Office is currently trying to account for how many cases are impacted in Denver.

"We’re very supportive of the Colorado Attorney General's plan to ask the court to reconsider it decision," said a spokeswoman for the Denver District Attorney. "We are concerned that if the decision stands it will significantly impact many cases that have already been resolved."