A group of students from Littleton started 'Offline October,' and it's gained the attention of teenagers from around the world. 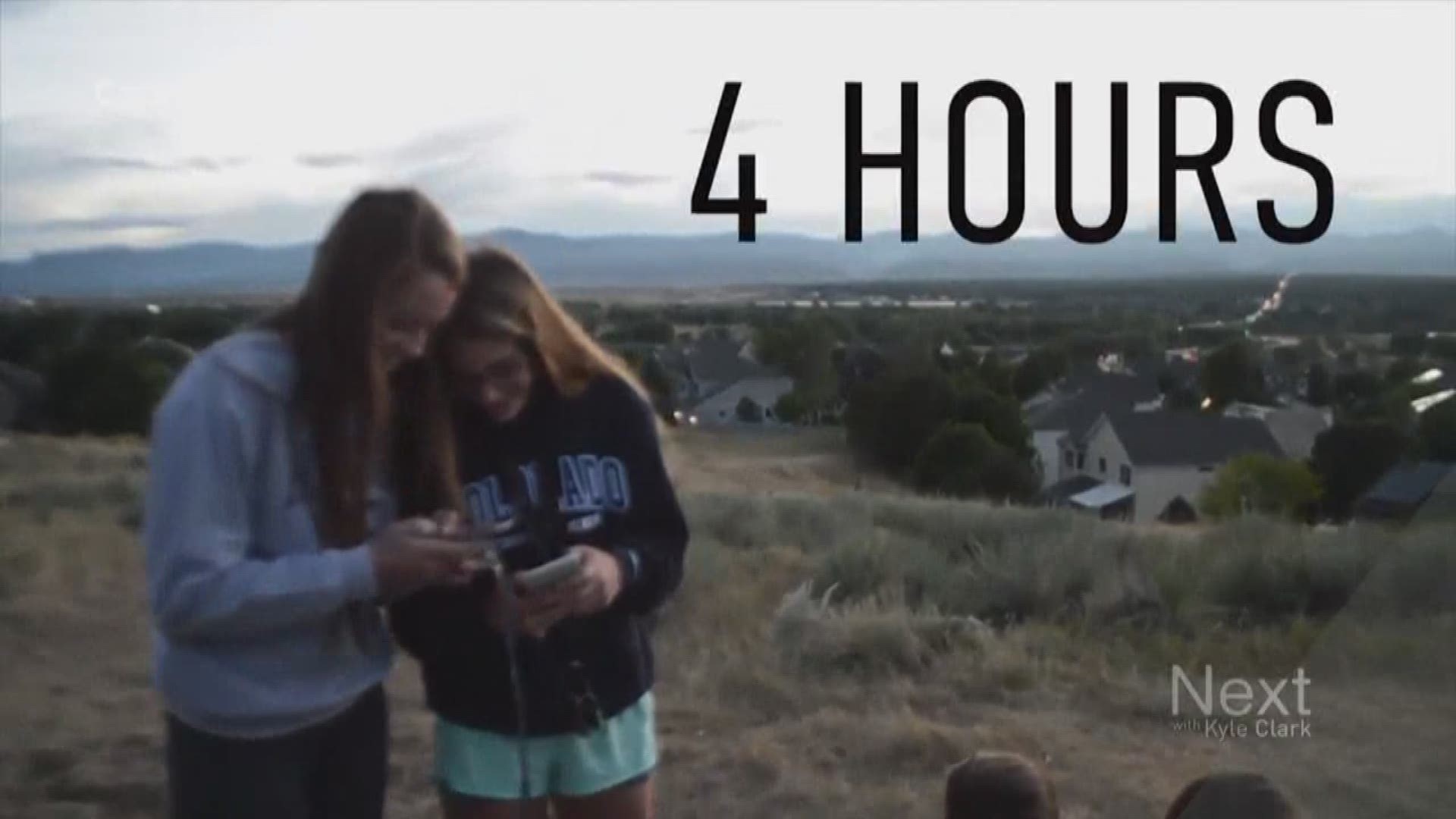 Teenagers in Europe, Asia and America - including Colorado - are pledging to delete all social media apps on their phones for one month.

A group of students in Littleton started a campaign called "Offline October." It's a pledge for students to give up social media accounts for the entire month, "in order to spend time with friends and family, appreciate those around me, get outside, and participate in community events," according to their website.

Students met up on the eve of October 1 to delete their apps together.

An average teenager in the U.S. spends nine hours consuming media, according to Common Sense Media.

The teenagers of Littleton want to go offline for three main reasons:

"We believe that social media plays a negative role in teenagers lives and is a factor to depression and suicide. By removing social media for one month, morale and confidence will be boosted."

"Students report that they feel as if their friends do not do as much outside of school together. We believe that if we take away social media, students will choose to spend time hanging with their friends instead of spending time on social media."

It's the anthem and heartbeat for the teenagers left in the aftermath of tragedy in their community.

Roberts said the goal isn't to just be off social media for one month. He wants the average number teenagers spend on their phones to drastically go down over time.

There's already more than 1,300 pledges from students in 200 schools, in six countries.

Littleton Public Schools are promoting Offline October at all their schools.

"We know how powerful peer to peer connections can be," Nate Thompson, LPS Director said. "That's why this campaign is so exciting. We are so proud of these teenagers throughout our community who have come together to create positive change."

If you would like to participate or find out more information on Offline October, visit their website at: http://www.offlineoctober.com/

Colorado schools with students that are already participating: