An investigation found multiple Uber drivers with felony convictions, DUIs and one who escaped the Colorado Department of Corrections. 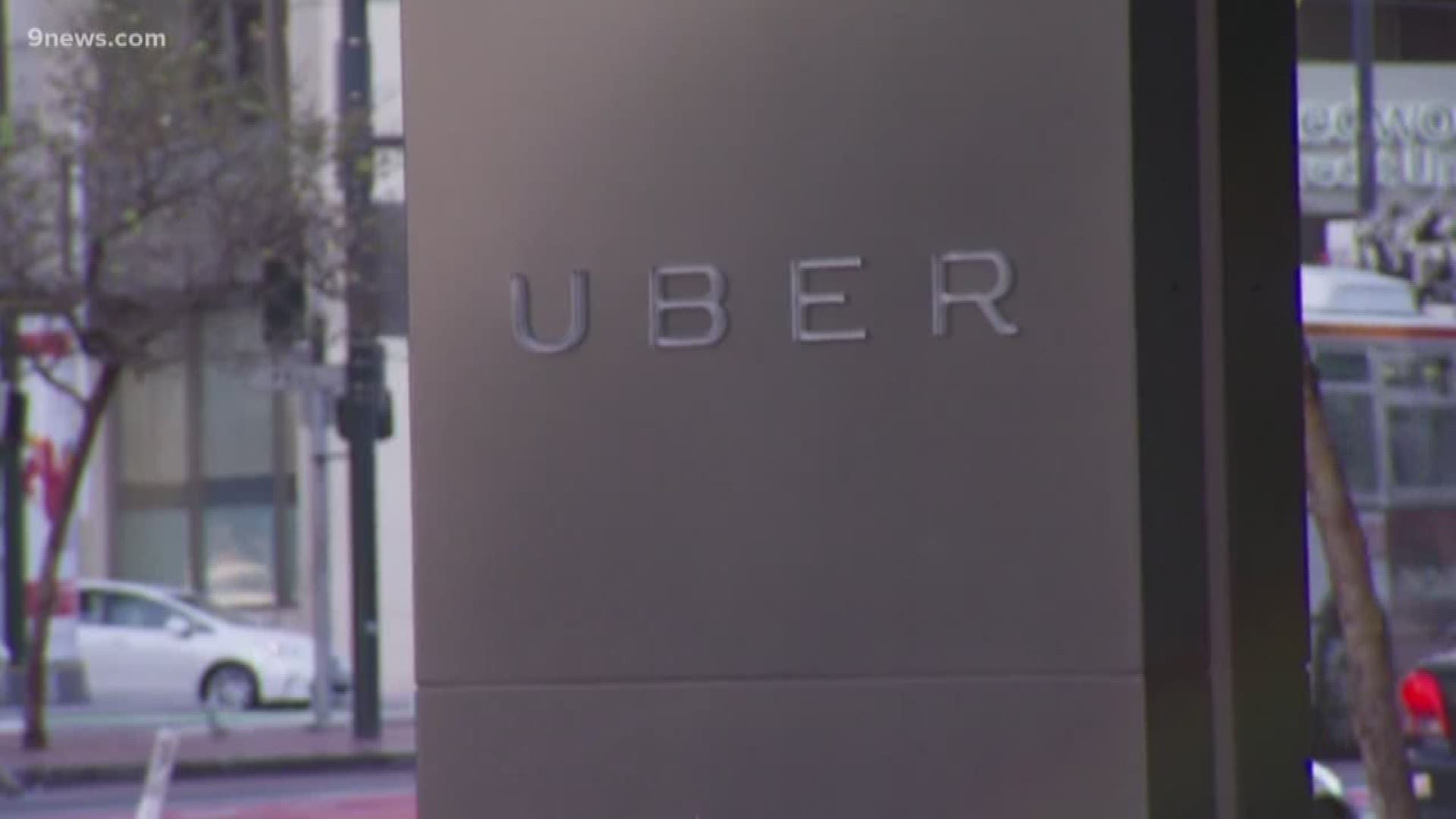 The Colorado Public Utilities Commission announced Monday that it has ordered Uber’s parent company to pay a $8.9 million penalty after discovering the ride-sharing service let multiple people who should not have passed a criminal background check -- including convicted felons and drunk drivers -- drive.

All of the money collected from Uber by the PUC goes to the state's general fund.

An investigation found that over the last year and a half, 57 Uber drivers were giving rides who should not have been permitted to drive for the company, according to a news release from the Colorado Public Utilities Commission (PUC).

PUC says 12 of those drivers had felony convictions, 17 had major moving violations, three had interlock driver’s licenses (a penalty for a DUI) and dozens had driver’s license issues.

The news release said Uber’s background checks also did not identify drivers using aliases – including one who was a convicted felon, habitual offender and had at one point escaped from the Colorado Department of Corrections.

The investigation was prompted by an incident in Vail where an Uber driver was accused of assaulting a passenger.

Under Colorado law, companies that give rides for hire must perform a criminal history check as well as obtain a driver history report. Drivers must also have a valid license.

Uber can pay 50 percent of the penalty within 10 days to resolve the case, according to PUC, or request a hearing before an administrative law judge to contest the penalty.

A spokesperson for Uber said the company became aware of the fine through the press release, and is working to resolve the errors in its background check process.

The checks are conducted by a third-party background check provider, Uber said.

The drivers mentioned specifically in the release are no longer driving with the company.

“We recently discovered a process error that was inconsistent with Colorado’s ridesharing regulations and proactively notified the Colorado Public Utilities Commission (CPUC). This error affected a small number of drivers and we immediately took corrective action. Per Uber safety policies and Colorado state regulations, drivers with access to the Uber app must undergo a nationally accredited third party background screening. We will continue to work closely with the CPUC to enable access to safe, reliable transportation options for all Coloradans.”

The names and violations of the Uber drivers mentioned in the complaint were posted publicly to CPUC's website. You can see the document below: