Why there's potential for yet another delay in Colorado unemployment benefits

Just as Colorado's unemployment payments are set to be issued to people waiting on money, the state is cautioning about another potential future delay. 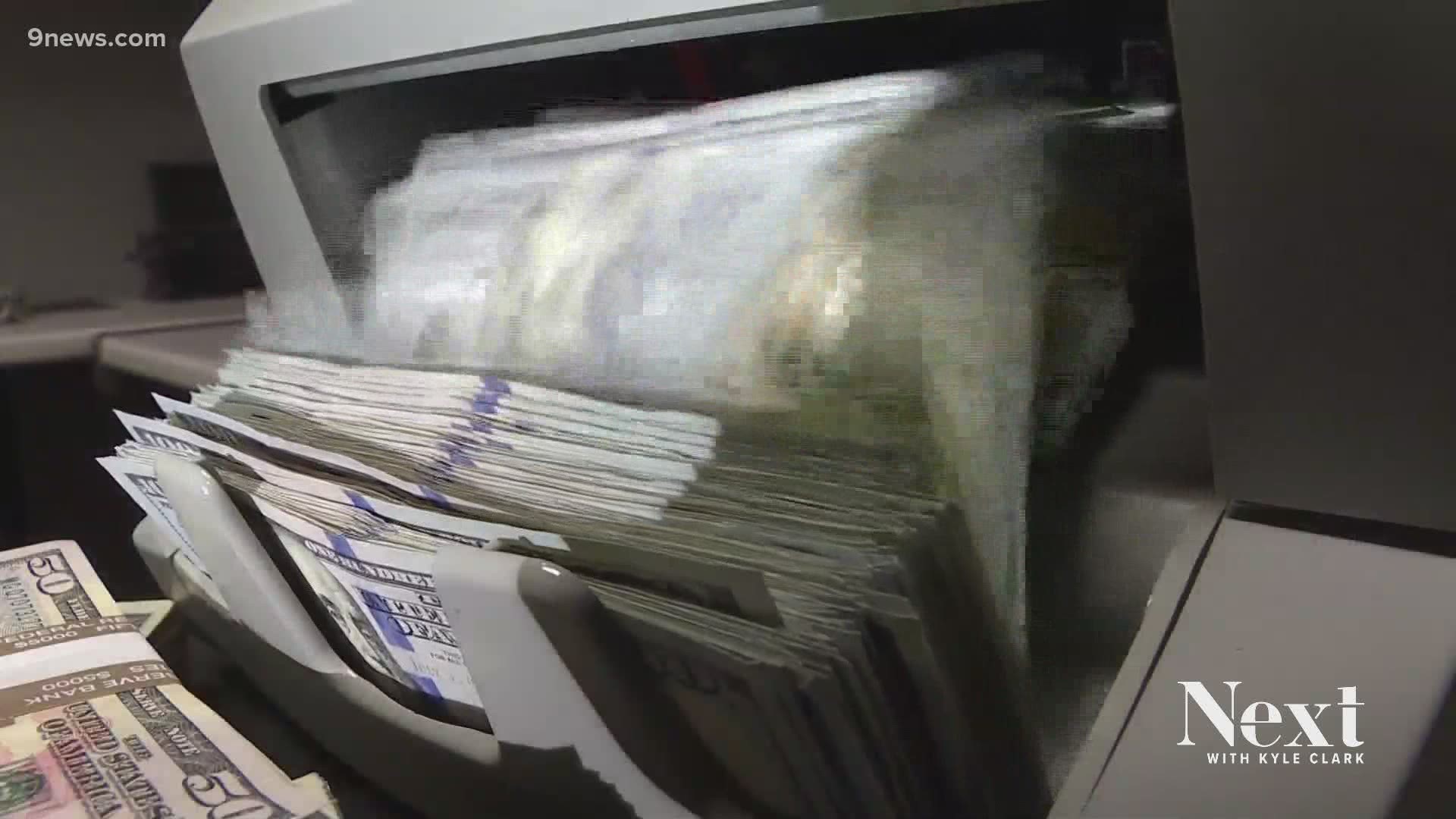 DENVER, Colorado — Just as Colorado's unemployment payments are set to get issued starting Saturday for hundreds of thousands waiting for money, the state is already cautioning about the next possible delay.

And the acting head of the state's unemployment insurance program wants you to know it's not going to be the state's fault.

"My comfort level would have been that Congress had something done this week and then it was signed by the President on Friday. I would have a comfort level there that we could probably look at rolling something out to minimize or have no gap. That hasn't happened at this point in time. Members of Congress are off this week," said Acting Director Phil Spesshardt.

Coloradans are already experiencing a gap in unemployment payments.

"The real question is is what can be done best to avoid a gap for citizens who are suffering at this point in time?" said Spesshardt. "When Congress waits until a program ends to take any action, and then we have to await additional information from U.S. (Department of Labor) guidelines, that creates those gap weeks for individuals, where they continue to struggle, where they are very frustrated, where they can't pay their rent, they can't pay their mortgage and they fall behind on bills."

Miller was one of 289,000 claimants to receive an email from CDLE this week, letting them know how they can take steps to be ready for when "Phase Two" goes live, which we now know will be on Saturday.

"I'm a very lucky person because my family is supporting me. I don't have that cloud hanging over my head that says I'm going to lose everything, but I feel the sympathy for people who I know don't have that," said Miller.

She also seemed worried for what Congress might, or might not do, next. The benefits she's finally about to receive go away after March 13 with no new action.

"It seems like, just from someone unemployed waiting to see what's happening, that they muddle it with a whole bunch of other agendas, and that they don't see a sense of urgency," said Miller.

Ahead of the "Phase Two" rollout on Saturday, the MyUI+ system will be down starting at 5:30 p.m. Friday, and won't be active again until 3 a.m. on Saturday.