Colorado's new unemployment system is a success, says labor official; Not everyone agrees

Colorado's new unemployment system is a "significant success." At least, that's what the Department of Labor said, but people who are waiting on money don't agree. 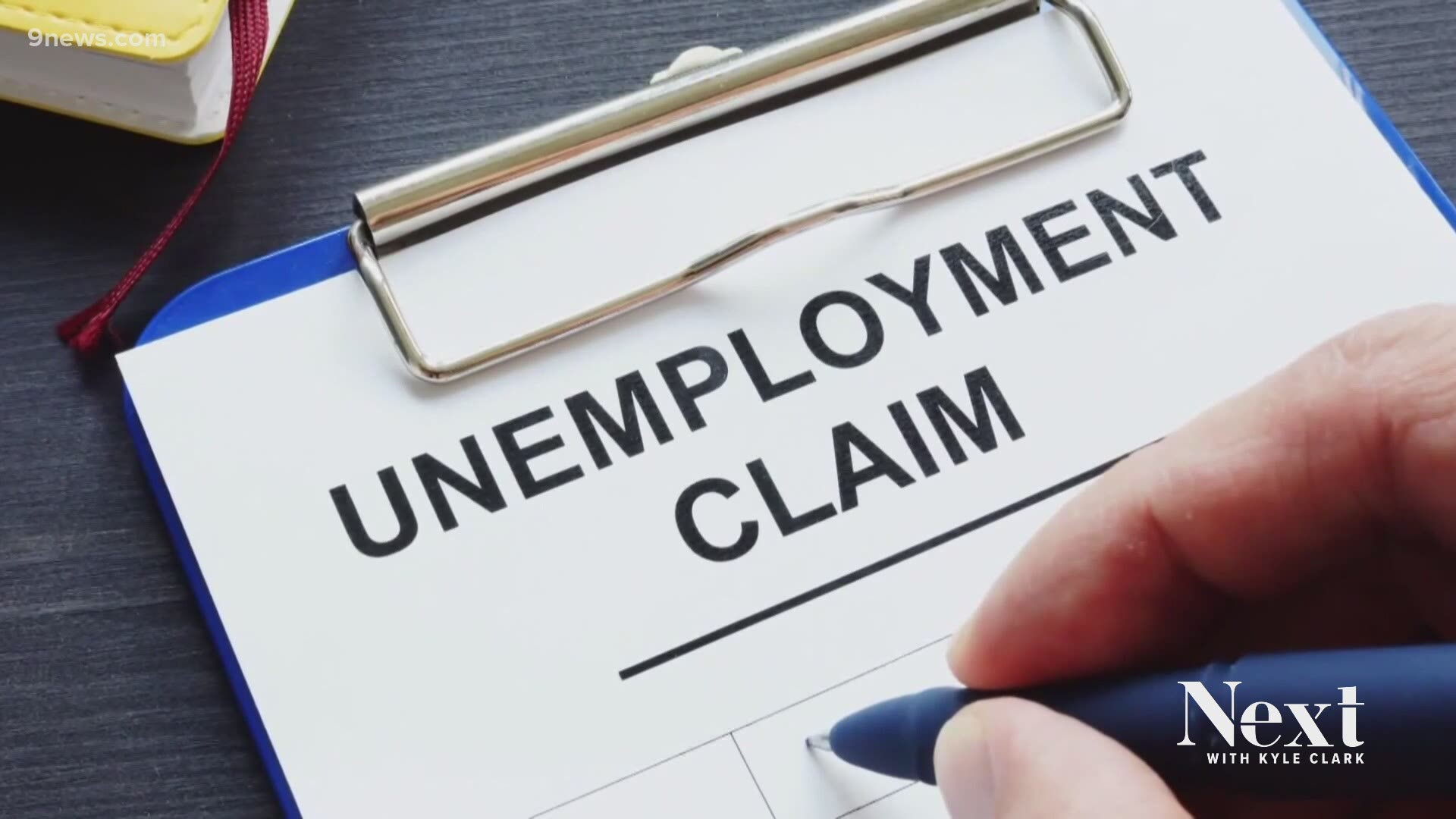 At least, that's what a Colorado legislative committee heard from the Colorado Department of Labor and Employment (CDLE) on Thursday.

"It's not without its challenges, but overall it's a thoroughly significant success," Deputy Director of Colorado's Unemployment Insurance, Kierston Howard, said.

"I've been kind of depressed all week, but that was funny," unemployed Aurora resident Chris Hughes said.

That was Hughes' reaction to hearing the system he's struggling with is considered a success.

"I would verify my benefits; I was looking for work, I had proof of work, I was doing everything the state required me to do to receive those unemployment benefits, and every week I was denied the following day," said Hughes.

Based on a screenshot that he shared, he's eligible to receive $424 each week.

He just hasn't been able to get any payments approved since the state's new unemployment system was activated in early January.

"I had a little bit of savings, but I'm about out. I will not be able to make rent this month. I'm down to just a few hundred bucks, just for daily expenses and food," said Hughes.

9NEWS has been inundated with email from people facing similar situations and from unemployed Coloradans trying to get through to someone on the unemployment phone line that can have hours-long wait times.

How is the system a significant success?

"There [are] still some people for whom this system is not working. In what ways has this rollout been a success?" asked Bridges.

"Since MyUI went live, we have paid over 165,000 claims, over $412 million," said Howard. "The overwhelming majority are being paid, however, we are addressing the population still struggling with our system."

Based on testimony from that committee hearing, the people eligible for unemployment that haven’t navigated the new system yet could just about fill the 75,000 seats of Mile High Stadium.

"I fully recognize that there are claimants that are not getting paid and that they're having challenges with getting benefits, and there are a lot of reasons for that and we are not happy with that. We are doing everything that we can," said Howard.

The department's chief of staff also added another metric for success. Preventing fraud.

9Wants to Know reporter Jeremy Jojola reported earlier this week that that state has received more fraudulent claims for unemployment (1,100,000) than legitimate claims (1,043,760).

"That (previous) system was in no way set up to handle that kind of fraudulent fraud detection and prevention, so once we launched MyUI+, the mass, in terms of the numbers of fraudulent payments that we prevented just through the launch of MyUI+, paid for itself in just one week," said CDLE Chief of Staff Daniel Chase.

Earlier in the day, the Colorado Municipal League held its annual legislative workshop. The online event began with a question-and-answer session with Democratic Gov. Jared Polis.

"While it's little consolation to people who, literally, live paycheck-to-paycheck and need the money at that point in time, everybody is made whole, just so you all know that. So, if it does take three or four weeks, they don't lose their benefits, they get them. It's really tough for people, I get it because they spend down their bank accounts, and they're probably on their credit card, but they do get the money," said Polis.