The tests aren't FDA-approved, but college campuses in Colorado are betting they could help identify infected students before they can spread the virus to others 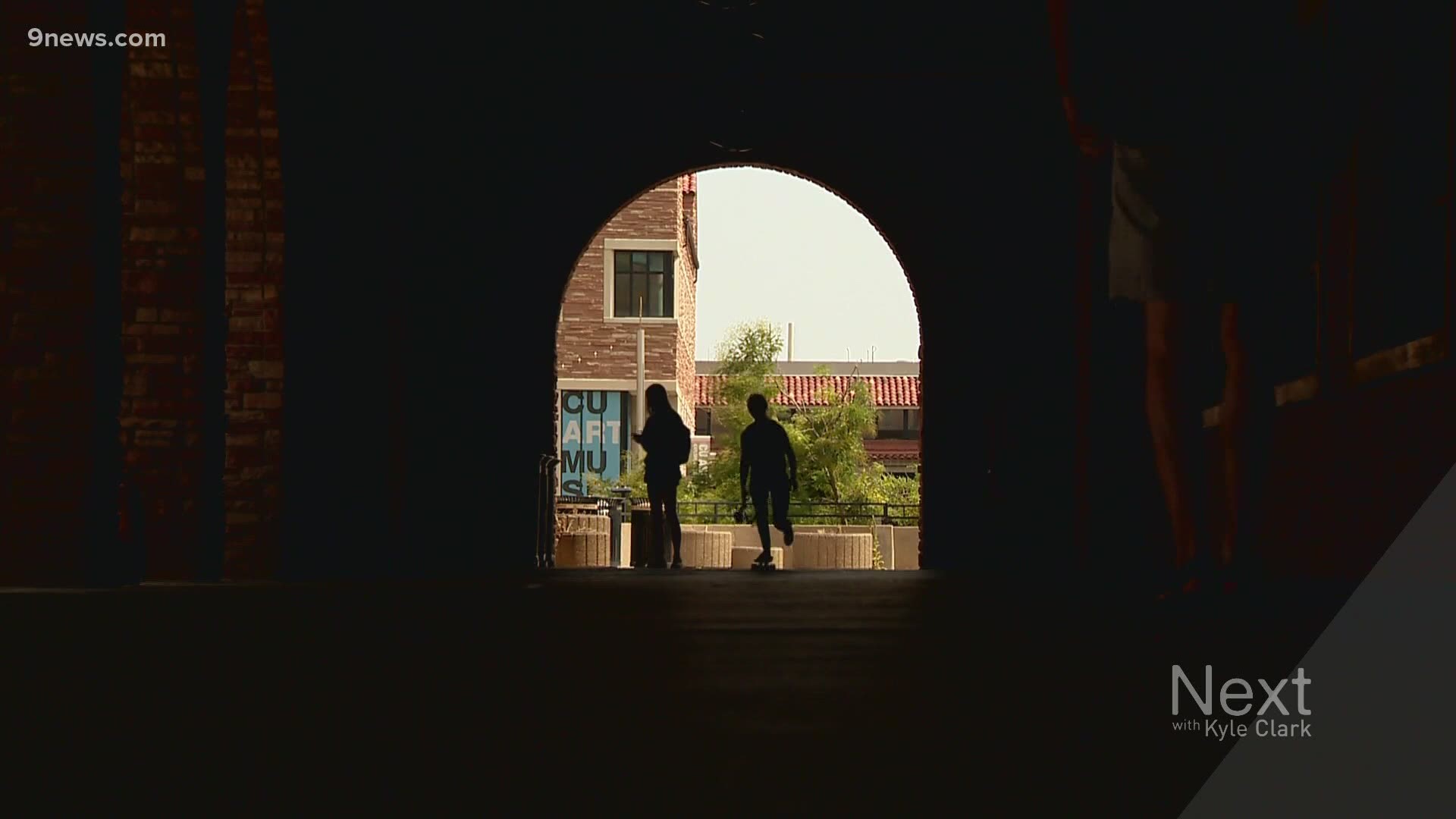 FORT COLLINS, Colo. — Being a college student right now means there are a lot of people keeping a close eye on you. In Boulder you aren’t allowed to gather in groups. In Fort Collins, administrators are monitoring your wastewater.

Yes, it might sound a little graphic, but spitting into a test tube could be part of the key to keeping campuses open.

"For a saliva test, all you need is a tube and we instruct the individuals on how to gather enough saliva and basically drool right into the tube," said Mark Zabel, a professor in the Microbiology, Pathology, Immunology Department at Colorado State University. "I would call it a game-changer. It’s about 10-fold less expensive… it’s easier… it’s cheaper."

RELATED: As cases rise, how some college towns are trying to contain the spread of COVID-19

Zabel spearheaded the effort to develop the saliva testing in Fort Collins. The test costs under $10, can be processed in less than a day, and allows campuses to figure out who might be infected with COVID-19 even before they show symptoms.

So here’s how it works:

The test isn’t FDA-approved yet, so it can’t be used to diagnose someone with the virus. However, since it’s so cheap and easy to use, colleges can test a large number of students more often and then determine who needs one of those expensive and uncomfortable nasal swab tests that can cost $100.

Roy Parker works in Boulder as the director of the BioFrontiers Institute at CU. CU can administer up to 2,500 saliva tests each day. The campus has been using saliva tests since students first moved in a couple months ago to try and monitor hotspots for the virus. It’s another layer of surveillance, along with testing wastewater coming out of dorms.

RELATED: This plan for universities to catch COVID-19 outbreaks might gross you out

"Our requirement is that students who are in the dorms need to be tested at least once a week," Parker said. "We find kids who were infected who didn’t know they were infected. In doing so, we isolate them and we break those trains of transmission."

In a setting where students live together, eat together, and yes, even during a pandemic, party together, catching COVID-19 before it spreads can be the difference between being allowed to go to school in person or getting a degree over Zoom.

"If you wait for people to have COVID symptoms and then test them, you’re going to miss people who were infectious before they had symptoms," Parker said.

At CU, students living on campus are required to submit a saliva sample at least once a week. Anyone who tests positive then needs to get a nasal or throat swab test.

RELATED: Students at 2 CSU dorms told to quarantine due to high level of COVID-19 in wastewater

CSU just started using these saliva tests last week and will first focus on dorms where high levels of the virus have been detected in wastewater.

The hope is that one day these tests will be able to be used for the general public, not just on college campuses. 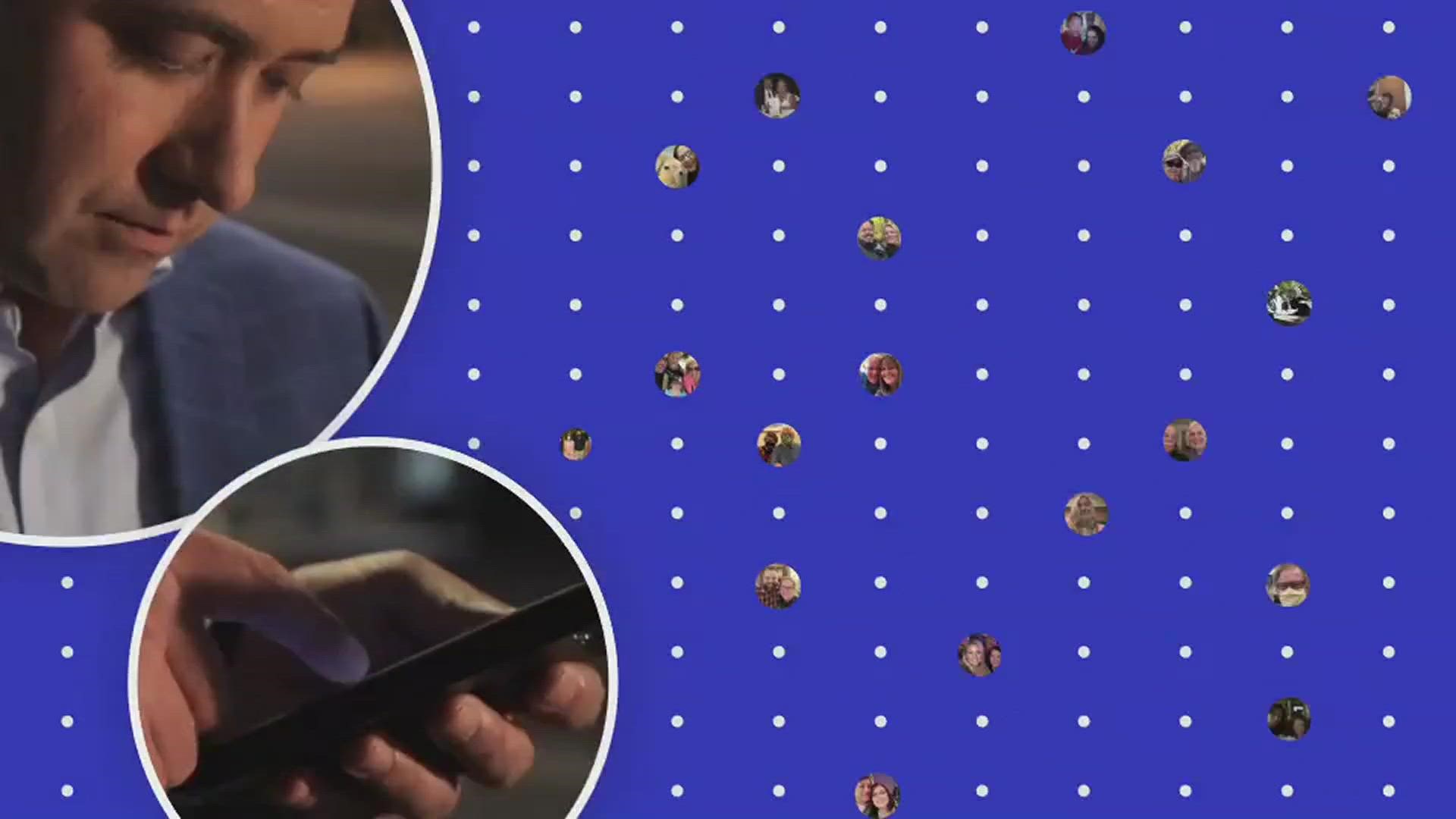