Colorado has now released its vaccine plan, which revealed prisoners and people who live in congregate homes won’t get a higher priority for a COVID-19 vaccine. 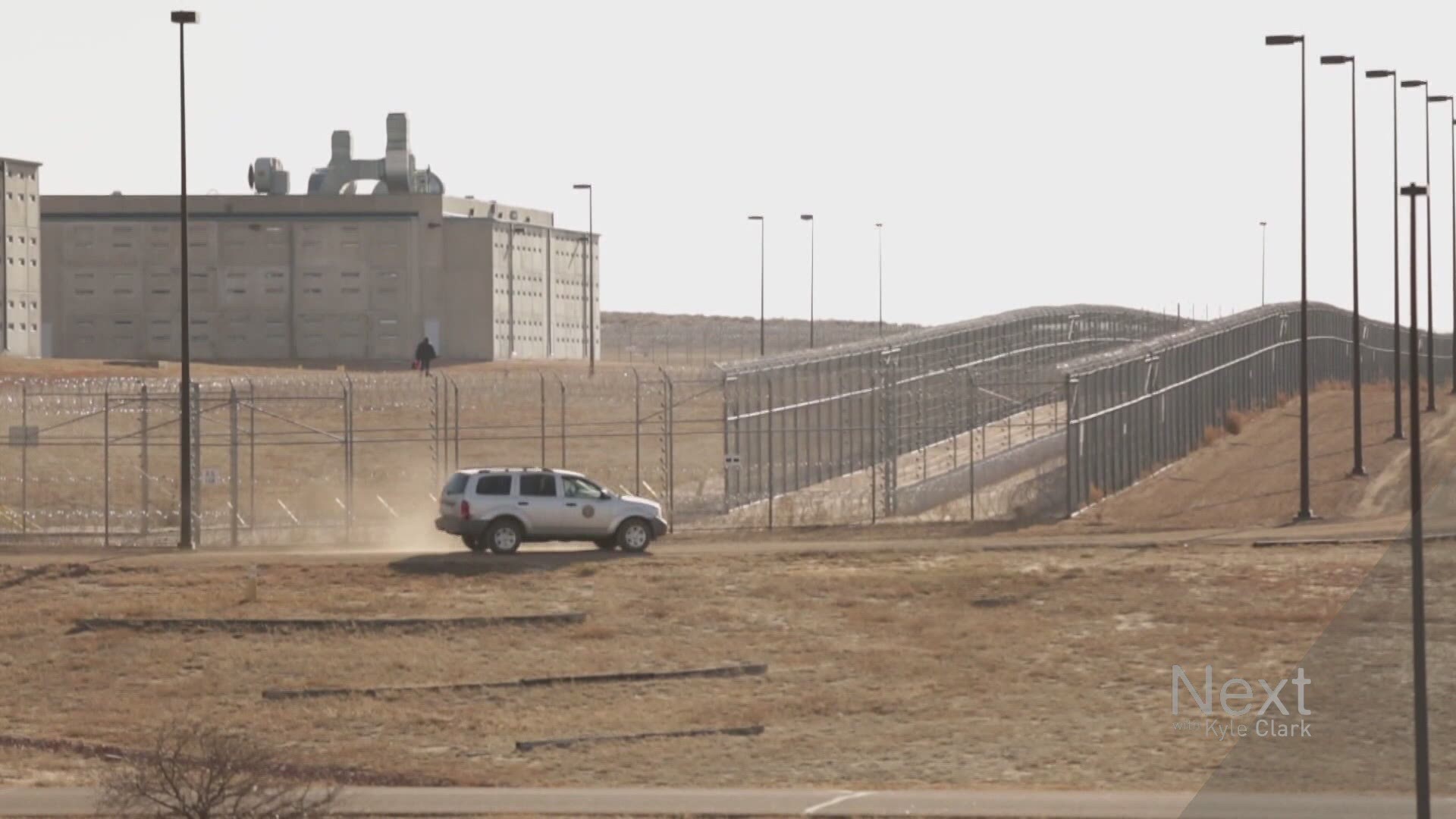 DENVER — Prisoners and people who live inside congregate homes in Colorado won’t get a higher priority for a COVID-19 vaccine under a plan unveiled by the governor and the state’s pandemic incident commander Wednesday.

The new plan shifts the vaccine priority originally listed in Colorado’s draft plan, which would have vaccinated prisoners, students inside dorms and those who live in homeless shelters after healthcare workers and seniors who live in long-term care centers and before adults over 65 or with underlying health conditions.

Gov. Jared Polis (D) downplayed the policy change, claiming the suggestion that prisoners would have received the vaccine before older adults was speculative. But the draft plan, released months earlier, states the original policy clearly.

The new plan would include prisoners and other congregate residents with the entire population, vaccinating an inmate over age 65 or with an underlying health condition at the same time general members of the population with the same conditions would be vaccinated.

“It does not matter where you live,” Scott Bookman, Colorado’s COVID-19 incident commander told reporters. “It matters what your susceptibility to this illness is and you’ll be vaccinated.”

The original plan, which was drafted by experts in public health, prioritized those living in congregate settings because they are naturally in tight quarters with little room to social distance. According to a framework for vaccine distribution developed by researchers at Johns Hopkins University, those in congregate settings are at an “elevated risk for infection.”

In November, the American Medical Association adopted a new policy advocating for the incarcerated population and those who work in prisons and jails.

“Recognizing that detention center and correctional workers, incarcerated people, and detained immigrants are at high risk for COVID-19, the new policy also makes clear that these individuals should be prioritized in receiving access to safe, effective COVID-19 vaccines in the initial phases of distribution,” an AMA spokeswoman wrote in a news release.

Since the beginning of the pandemic, a total of 15 inmates in Colorado state prisons have died after developing symptoms of COVID-19. Four died in the last seven days, including one inmate who was 54-years-old.