When the MLB announced Denver would get the All-Star Game, people claimed Colorado and Georgia had similarly restrictive voting rules. And that's nonsense. 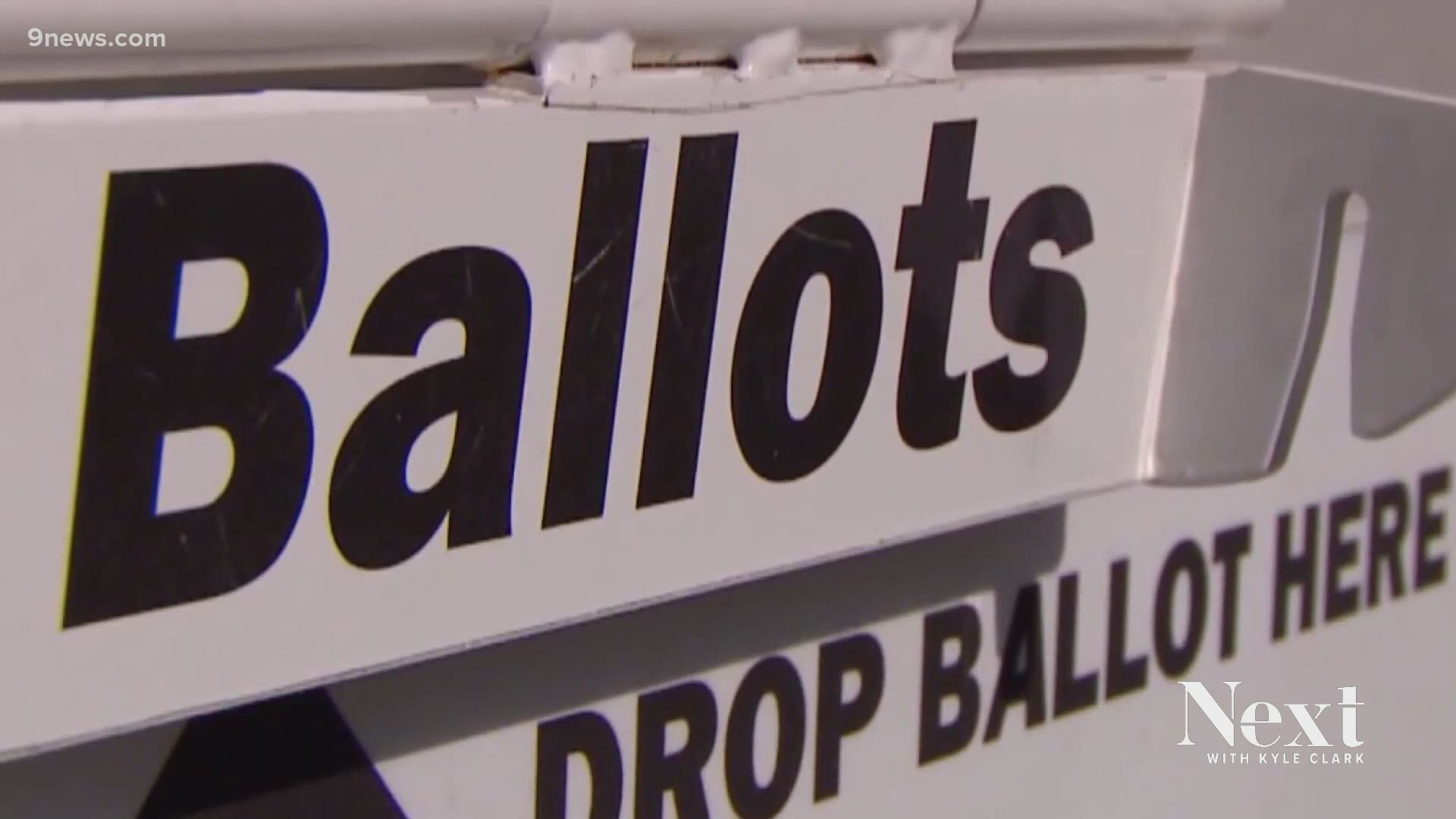 DENVER — Only in America can a sports team trade away its best player plus $50 million and be rewarded.

The Atlanta Braves were supposed to host the game in July, but MLB Commissioner Rob Manfred pulled the game from Georgia following the new voting law passed by the legislature and signed into law last month.

Despite what you may have read, Colorado does not have more restrictive voting laws than Georgia.

RELATED: How did Colorado get really good at elections? By having really bad ones before

PREVIOUS: COVID-19 pandemic shows how smart Colorado was to switch to mail-in ballots

Every active registered voter in Colorado receives a ballot in the mail.

Inactive voters do not automatically receive ballots. Inactive voters are those who have had their ballot returned as undeliverable, have moved out of state or have not voted in two consecutive general elections.

Here is how Colorado voters decided to cast their ballot in the Nov. 2020 election:

Compare that to Georgia during the pandemic in 2020.

Georgia still had 74% of voters cast a ballot in person, compared to 26% who used a mail ballot, which is referred to as an absentee ballot in Georgia.

In Georgia, voters must request an absentee ballot, they are not mailed to every voter.

If a Georgia voter wants to cast a provisional ballot in person at a precinct that is not their precinct, they cannot do so until after 5 p.m. on Election Day.

Colorado voters had access to 397 drop boxes for the 2020 election. Based on state law requirements, there only needed to be 302. That is almost 100 more than legally required.

In counties that have large voter populations, more than 250,000 active registered voters, there needs to be one dropbox for every 12,500 voters.

For the rest of the state, it is basically one dropbox for every 15,000 voters.

Colorado drop boxes are open 24 hours a day, starting 15 days prior to Election Day. They are monitored at all times by surveillance video.

In Georgia, the use of drop boxes is being reduced for future elections. The requirement is now one dropbox for every 100,000 voters. The drop boxes are located inside early voting locations and they are only open during early voting hours. Early voting ends on the Friday before Election Day, so the dropboxes close at that time, as well. They are monitored in person by an election official, law enforcement or a security guard.

Colorado allows for same-day voter registration. A person can register to vote and cast a ballot on Election Day.

Georgia requires voters to register at least 29 days prior to Election Day.

Both states require voter ID at some phase of voting.

Colorado requires it at the beginning.

ID is needed when you register to vote.

It is also needed any time a voter casts a ballot in person.

If it is the first time a voter returns a mail ballot, they need to provide an ID if they have never previously voted in Colorado or previously provided ID.

Georgia voters who cast an absentee ballot must provide their driver's license or state-issued ID number or the final four digits of their social security number.

Campaigning is not allowed within 100 feet of a polling place in Colorado.

Voters cannot advocate for a candidate or issue within 100 feet of a polling place entrance or dropbox. That includes wearing hats, t-shirts, pins or other election apparel.

"Comfort teams" of campaign workers may offer water, snacks and other items to people waiting in line to vote, as long as they are not wearing campaign apparel.

Colorado does not have long lines requiring the need for food or drink since a fraction of the voters cast their vote in person.

Georgia's new law made it illegal to give money, gifts, food or drink to voters within 150 feet of a polling place or within 25 feet of any voter waiting in line.

Colorado voters can legally take a picture of their filled-in ballot.

In Georgia, it is illegal to take a picture of a ballot.

Both Colorado and Georgia use Ballot Trax to follow the status of your ballot, except Denver uses Ballot Trace.

Except for two counties in Colorado, Douglas and Garfield, both Colorado and Georgia use Dominion Voting machines.

In Colorado, the state legislature is responsible for the bills that dictate how elections operate. The Secretary of State handles the rulemaking on how to implement the laws passed by the legislature. 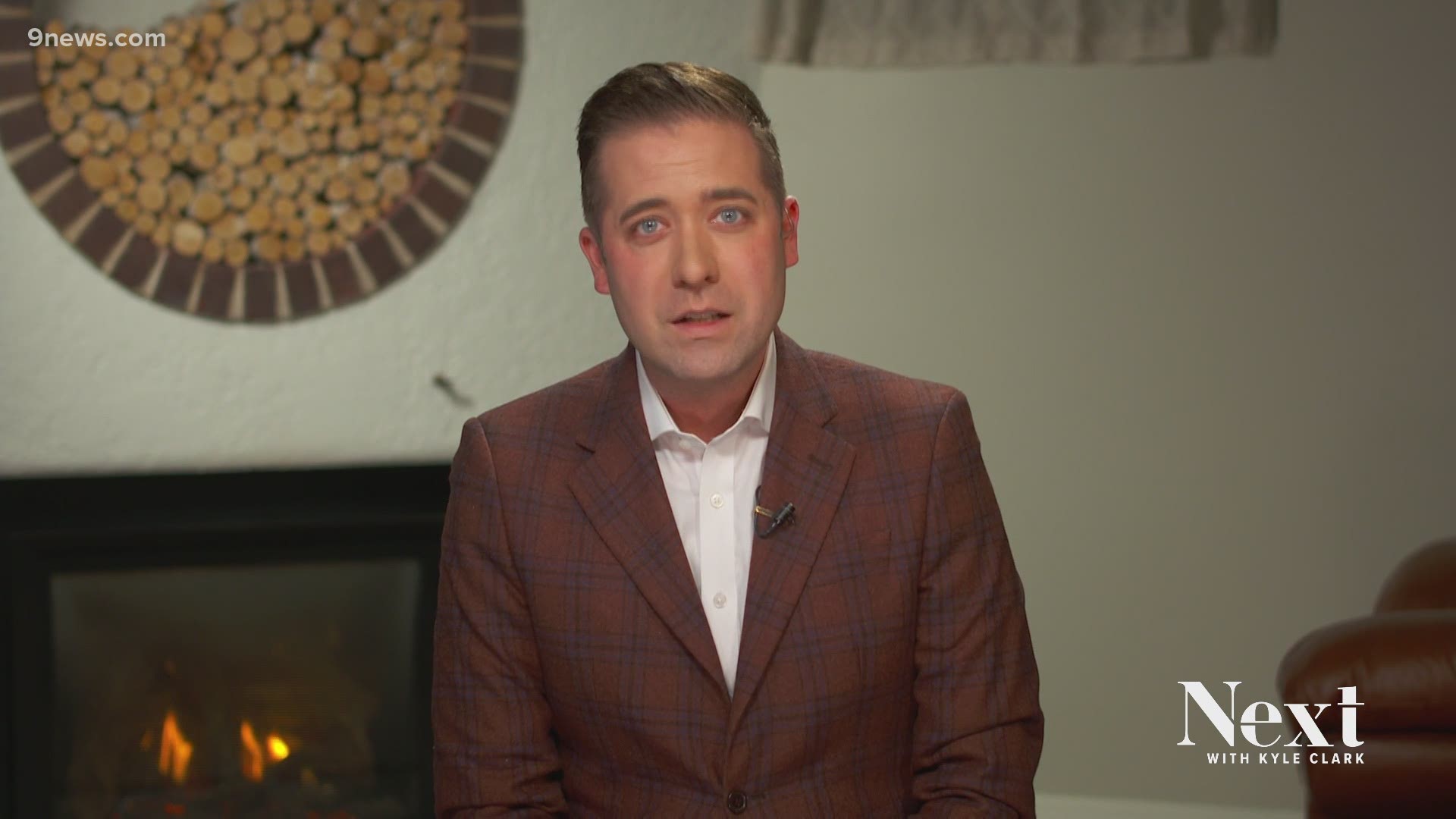