On this President's Day, we're counting down Colorado's five biggest moments in presidential politics. You know, nerd stuff. The kind of nerd stuff we love. For the list, we turned to the man they call Dr. Colorado, or history professor Tom Noel.

5. Scandal: The original version, known as "Teapot Dome," how Colorado could have prevented it, and the Denver Post's silence. 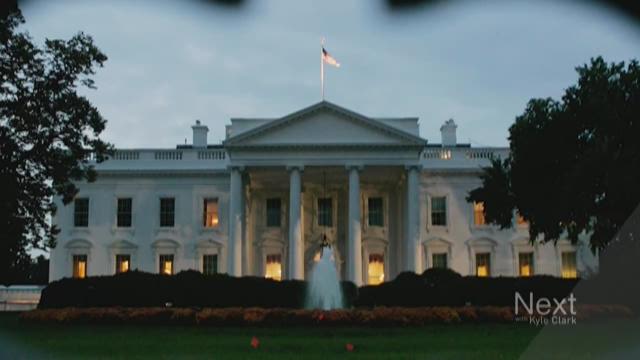 3. A young political star, and we don't mean Barack Obama, accepts the Democratic nomination for President in Denver. His name was William Jennings Bryan. 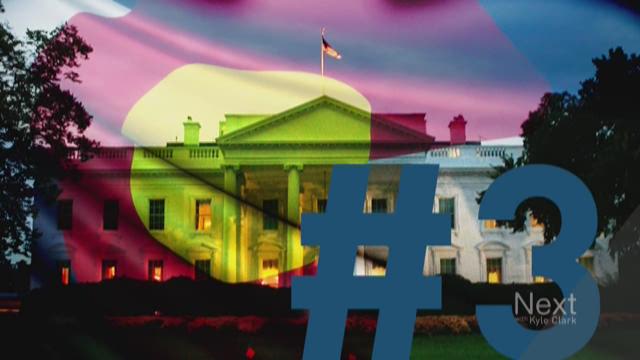 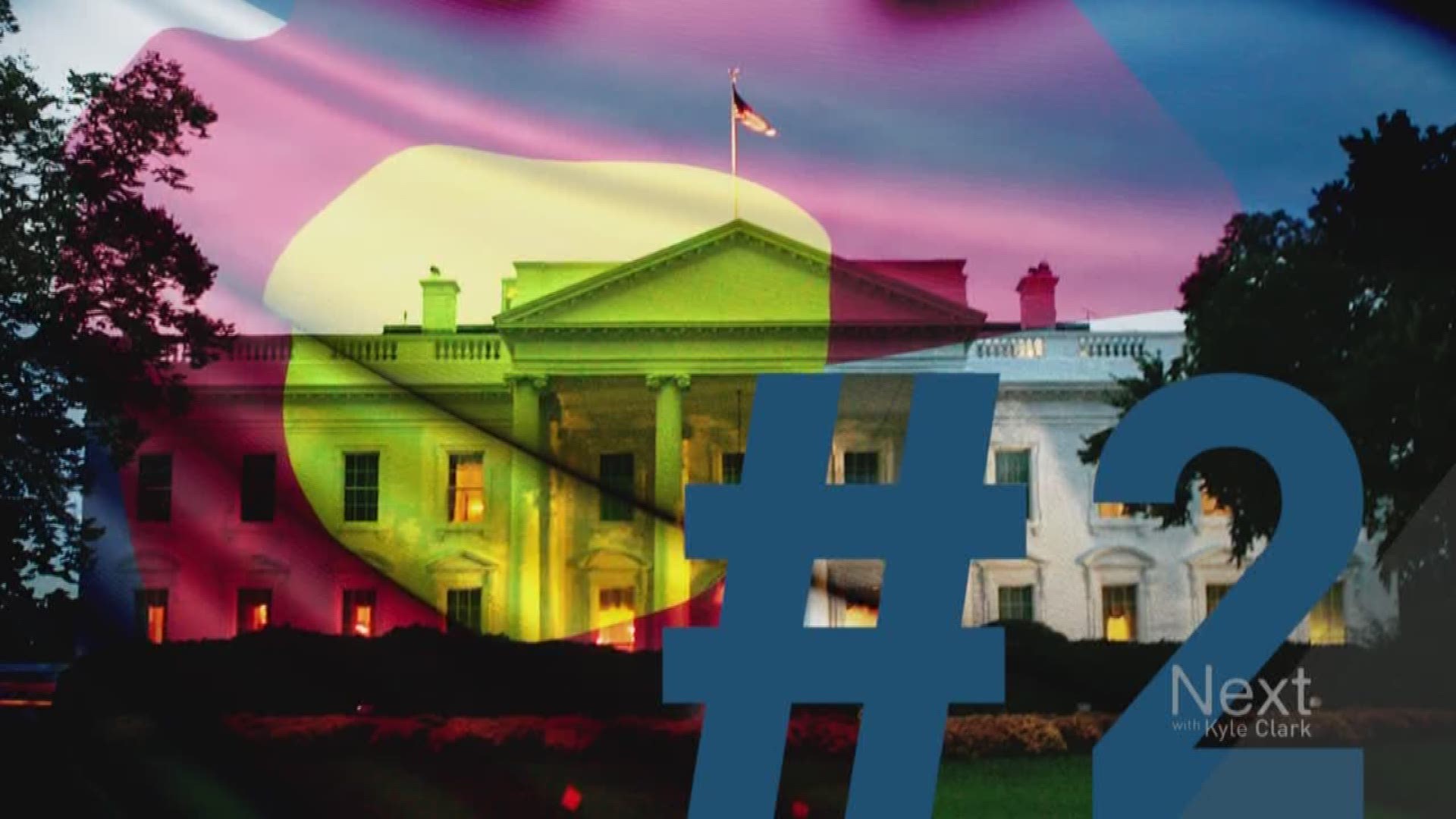 1. Colorado's first foray into presidential politics: The year was 1876. The race was between Republican Rutherford Hayes, Democrat Samuel Tildon, and Colorado had to decide. 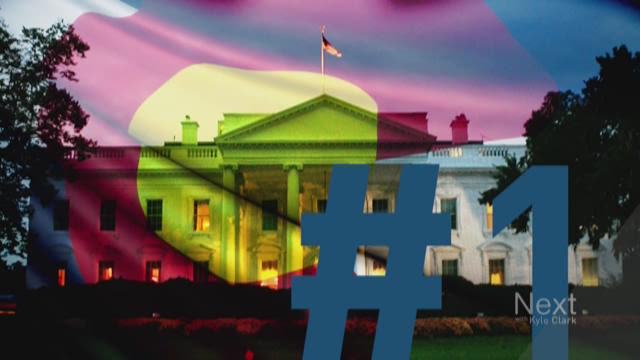