Baca, one of Colorado's nine original members of Colorado's Electoral College, wrote in Ohio Governor John Kasich when electors met to vote at the state capitol. 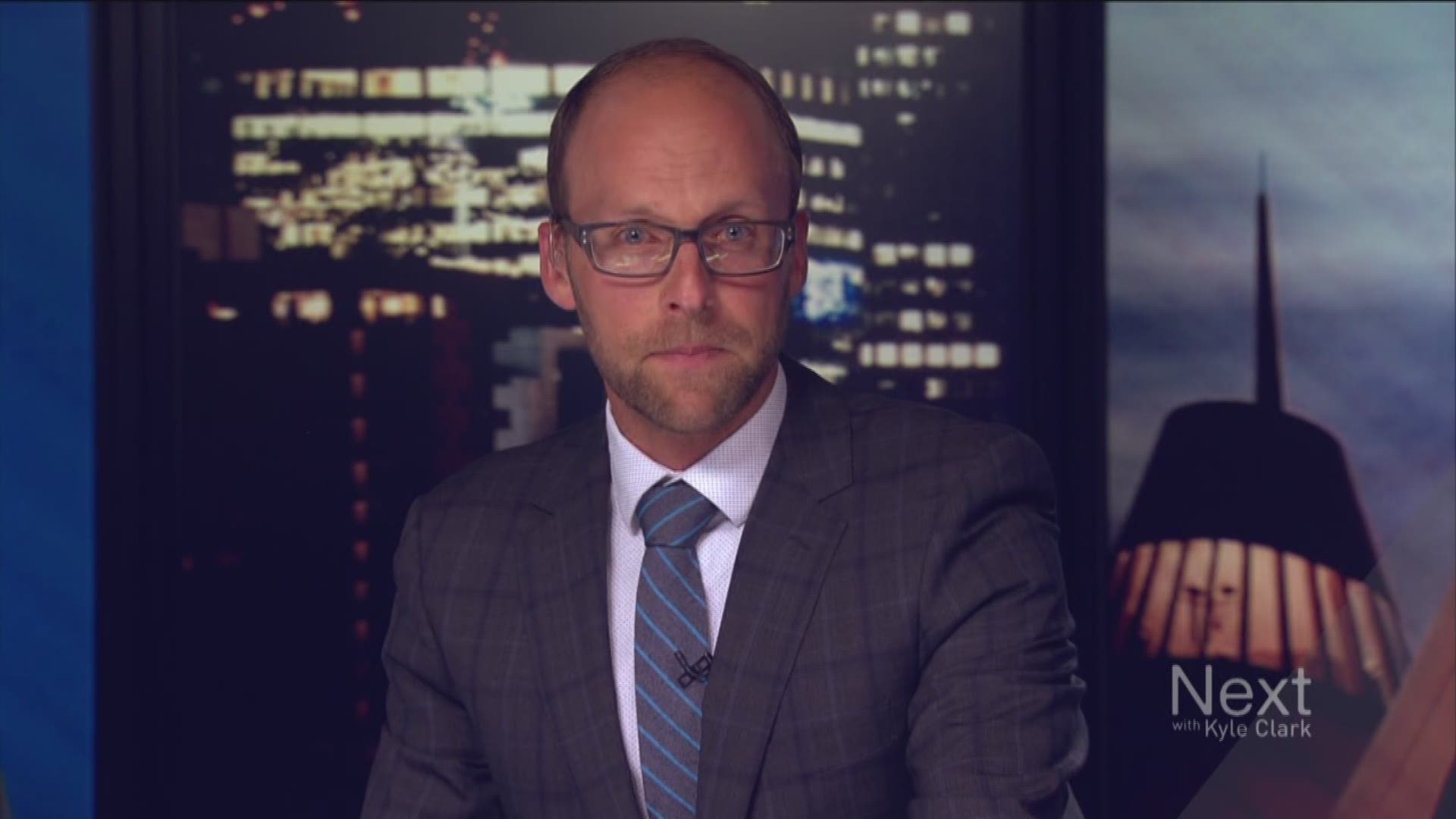 Baca, one of Colorado's nine original members of Colorado's Electoral College, wrote in Ohio Governor John Kasich when electors met to vote at the state capitol. Protesters booed and yelled as Baca was replaced with a new elector for the vote on Dec. 19.

The vote was part of Baca's failed attempt to rally enough electors around the country to deny Donald Trump the presidency. Voting against the popular vote in Colorado is against the law.

PREVIOUS: Colorado electors sue to vote against popular vote to keep Trump out of office

A statement from Coffman's office said that rather than prosecute Baca, her office will instead attempt to work with the Secretary of State's office to improve the law. The statement said these possible solutions include "providing for the automatic disqualification of an elector and the immediate substitution of an alternate elector by operation of law, and voting for alternate electors at the same time as electors."

However, the statement did not say how this is different than current practices. Raw video of the vote from December shows the SOS office disqualify Baca, select a new elector, swear in a new elector and take a new vote within minutes.

Baca and other faithless electors brought their fight to court leading up to the electors' meeting. Federal and state courts refused to allowed electors to go against the popular vote.

"I am disappointed by the decision not to prosecute the faithless elector who flagrantly violated his oath immediately after taking it," Colorado Secretary of State Wayne Williams said.

"While it is true that we worked successfully with the political parties and the courts to stop his attempt to steal the votes of 2.9 million Coloradans, the decision not to prosecute leaves Coloradans without an assurance that future electors won’t hijack the will of millions of Colorado voters. I look forward to working with the attorney general to ensure enforcement in the future."