The faithless electors just won't take "no" for a legal judgment. 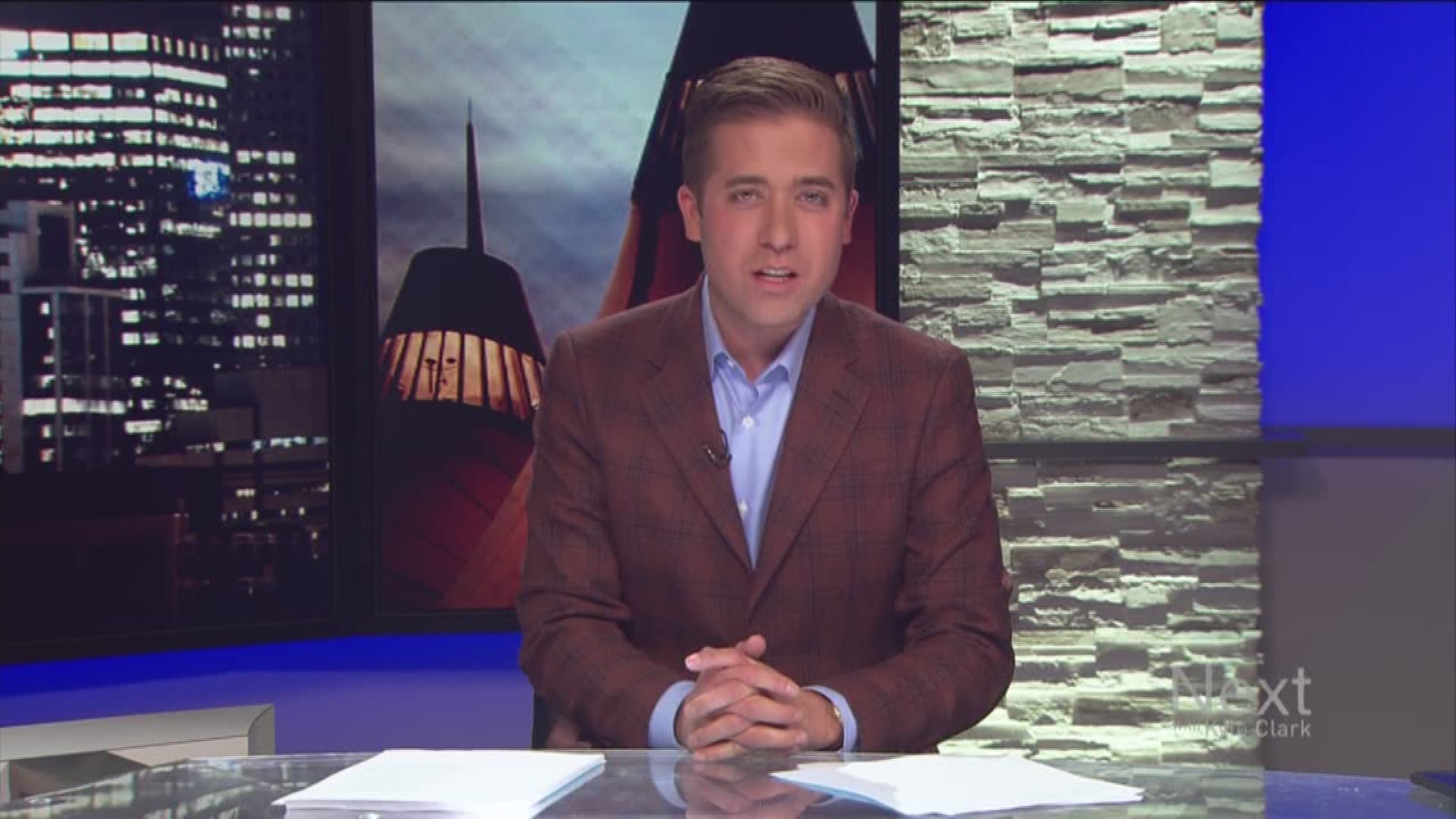 Those faithless electors are a plucky lot.

They just won't take "no" for a legal judgment.

But to hear them tell it, the fate of our Republic hangs in the balance, if Colorado's electors and others in the Electoral College don't band together to deny Donald Trump the presidency.

They announced on Wednesday that they're appealing their recent rejection to the Colorado Supreme Court, hoping to be freed from a state law binding them to Colorado's popular vote.

Another judge says electors have to vote for Hillary Clinton

How does Colorado get its electors?