Colorado's members of Congress weighed in during Trump impeachment hearing 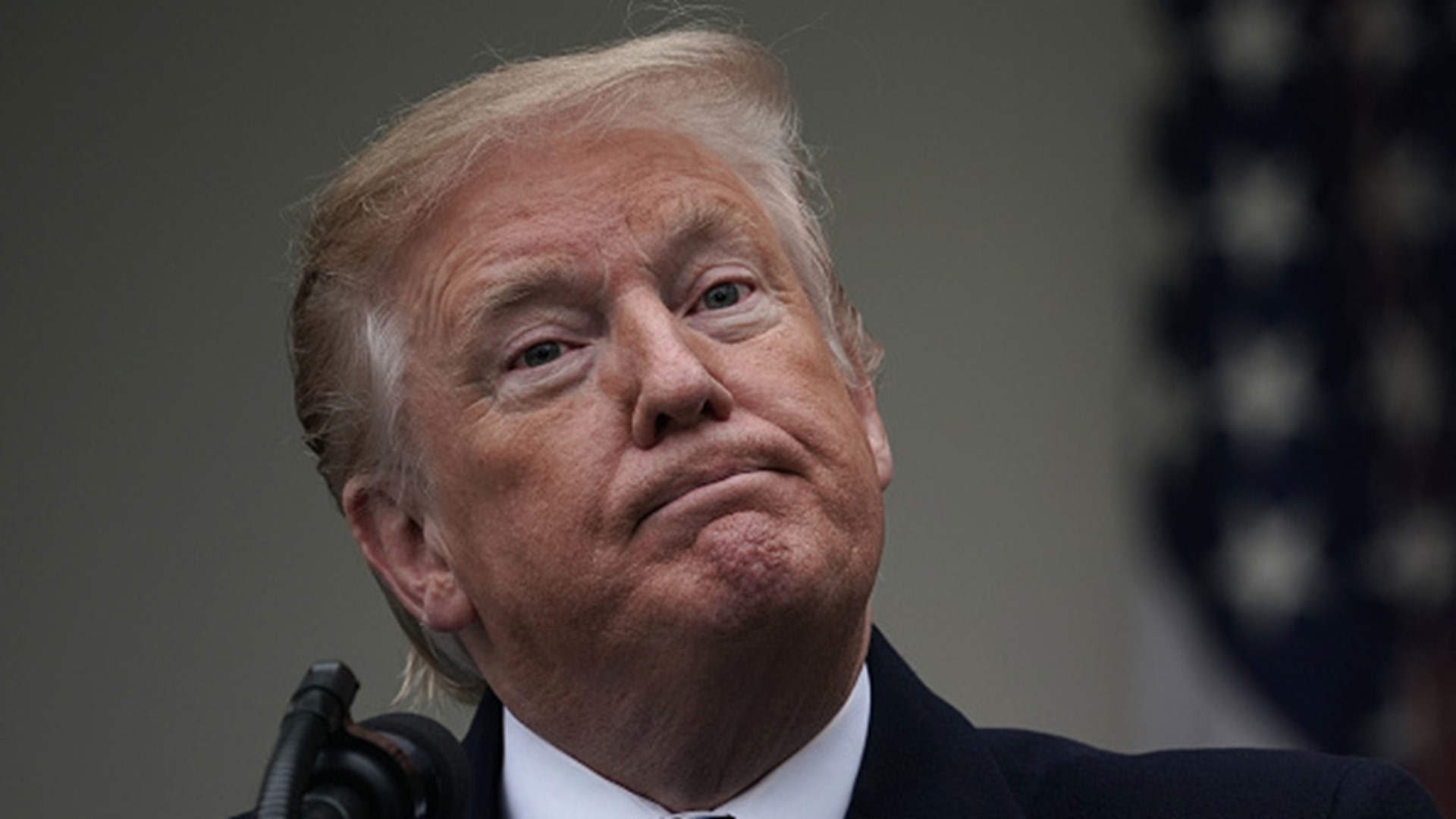 WASHINGTON — The first time the U.S. Congress impeached a sitting American president, Colorado wasn’t yet a state. The third time, as the House voted to impeach President Donald Trump, several Coloradans played a key role in the process.

DeGette, from Denver, was selected by Speaker Nancy Pelosi Wednesday morning to preside over the House during the impeachment vote, which was split 230-197 on an abuse of power charge, and 229-198 on the charge of obstructing Congress. Colorado's Congressional delegation voted on party lines both times.

DeGette is the only Coloradan in Congress who has now voted in two impeachment hearings. She opposed Pres. Bill Clinton's impeachment in 1998.

DeGette rarely has made headlines during her decades in Congress but recently turned away a primary challenge, in part, by stressing her close ties with Democratic party leaders in Washington.

In a statement after the impeachment, DeGette said:

“This is a sad and solemn day in our nation’s history. None of us came to Congress to impeach a president but, when we assumed office, every one of us took an oath to uphold the Constitution. The evidence shows clearly that President Trump abused his power, put our national security at risk and sought to undermine the integrity of our elections. When he was caught, he tried to cover it up.

When a president decides to violate the public’s trust by putting their own self-interests ahead of the country’s – as President Trump has done – the House of Representatives has a duty to act. As some of our nation’s top constitutional experts have said, President Trump’s conduct is precisely what our founders feared and it’s why they gave Congress the power to remove a president from office, if necessary.

No one in this country is above the law; and President Trump, by his own actions, left us no choice but to approve the articles of impeachment against him today.”

Neguse, a freshman Congressman from Lafayette, said at Wednesday's hearing that Trump abused his power and didn't allow key members of his staff to testify in these proceedings.

They're the same talking points we've heard from Neguse, a member of the House Judiciary Committee. The committee conducted the impeachment inquiry hearings leading up to Wednesday's full House vote.

The most prominent Colorado Republican in the debate was Ken Buck, of Windsor. We heard from Buck during the inquiry hearings, as well. He, too, is a member of the judiciary committee and has been vocal about his opposition impeaching Trump.

He essentially argued that several presidents could be found guilty of abuse of power.

"Under this standard, a president can be impeached in the absence of a crime without due process and for asserting a legally, Constitutionally recognized privilege," he said. "History shows Democrat presidents have abused power to undermine democracy and win elections, and yet they have not been impeached."

In his capacity as chairman of the Colorado Republican Party, Buck said this is a statement following the House vote:

“Democrats' decision to lower the bar for impeachment to unprecedented and dangerous levels will have severe long term consequences for our country... Under this standard, a president can be impeached in the absence of a crime, without due process, and for asserting a legally, Constitutionally recognized privilege... While our institutions have been weakened by this partisan power play, it's clear Democrats voted to impeach because they cannot compete with President Trump at the ballot box. While Democrats pursue their partisan circus in Washington, President Trump and Republicans will continue our work to deliver the best economy for working people in our nation's history... Voters want results, not resistance."

Crow of Aurora holds the closest thing Colorado has to a contested seat. He unseated incumbent Republican Mike Coffman, the newly-elected mayor of Aurora, and became the first Democrat to win that race.

Crow hasn't always sided with Pelosi. He voted against her in the Speaker race.

Regarding impeachment, he didn't say how he'd vote until just days ago. although his support wasn't unexpected. He co-authored an op-ed in The Washington Post earlier this year, saying it was warranted to consider impeachment.

"Our founders created a system to ensure we would have no kings or dictators, a system that vested power in the people, to ensure that no man or woman is above the law," Crow said Wednesday.

Lamborn, of Colorado Springs, has been wholly opposed to impeachment.

Wednesday, he said Trump's interactions with Ukraine did not endanger national security. He also suggested that a president can only be impeached for a crime, which is not true.

"Why don't the Democrats tell us what law he broke? They can't, because he didn't break any. So Democrats have resorted to two vague and subjective articles, abuse of power and obstruction of justice."

He also called it a partisan ploy to overturn the 2016 election.

Tipton, from Cortez, co-chairs Trump's 2020 re-election effort in Colorado along with Lamborn. He argued, as Lamborn did, that an impeachment is simply an effort to overturn the election.

"Impeachment efforts began shortly after the president was elected. The theatrics and political posturing have ensured that this body is not actually pursuing to preserve checks and balances; rather, this process echoes the calls by some that refused to accept the 2016 election results," he said.

Democratic Congressman Ed Perlmutter, of Arvada, did not speak Wednesday, but he participated in the House Rules Committee's hearing on Tuesday.