Columbine High School says April 20 is a day for service, not walkouts

Some Parkland survivors are calling for another nationwide walkout Friday, the anniversary of the Columbine shooting. Columbine High School leaders are respectfully pushing back and advocating for their own traditions. 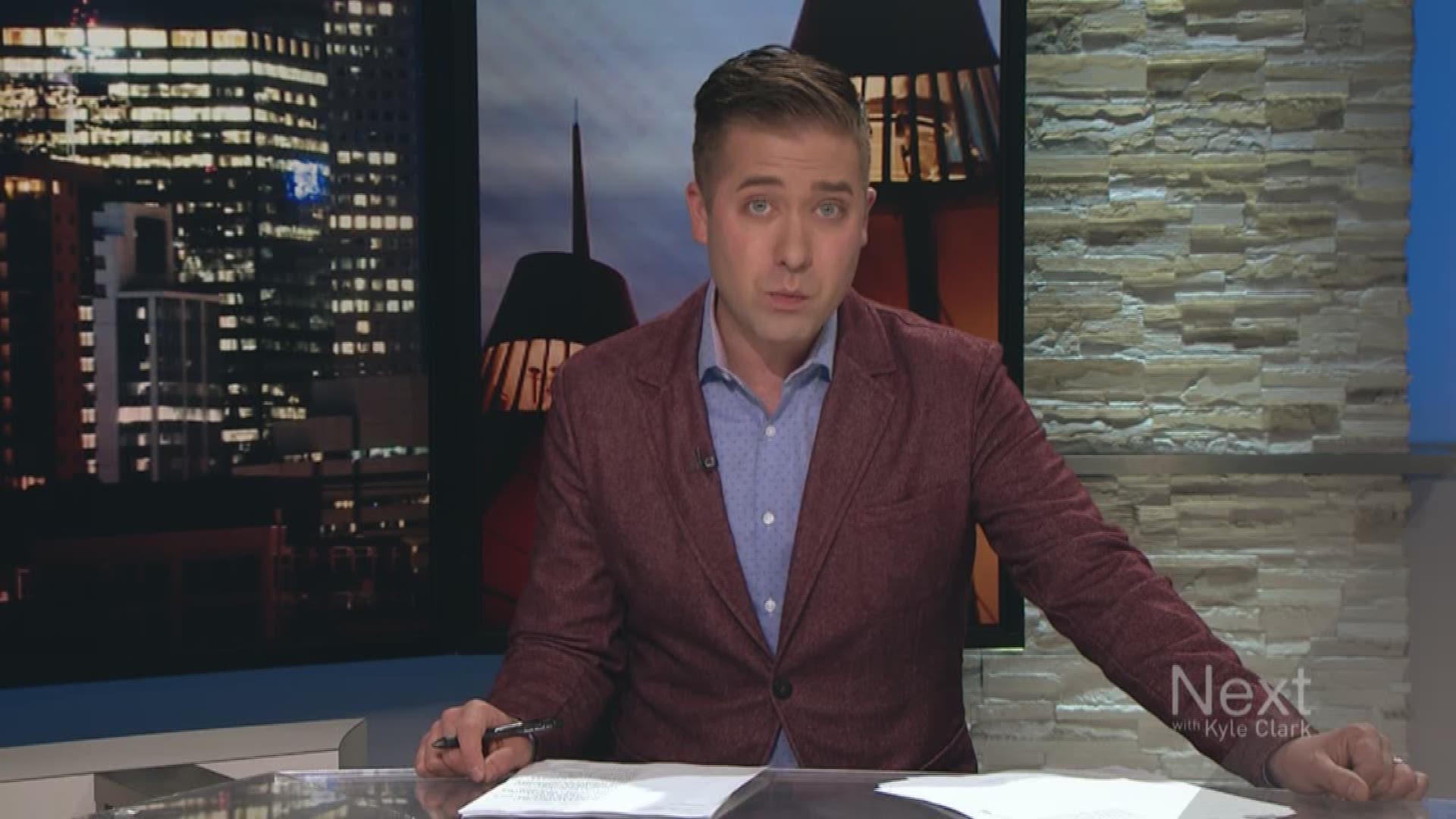 Columbine High School leaders are respectfully pushing back against another nationwide school walkout scheduled for this Friday, April 20: the date of the Columbine shooting.

They're reminding students in Colorado and across the country that the Columbine community has turned the 20th day of April into a day of service, not protest.

The school confirms that a letter shared on social media, written by Columbine High School Principal Scott Christy, is legitimate. In the letter, Christy wrote:

"This year April 20 is garnering more attention that usual in the national and statewide media. We wanted to reach out to students, school leaders and school communities to share what our tradition has been and invite you to join us. We know another walkout has been promoted by various groups, however, in Jeffco the month of April has long been a time to respectfully remember our loss, and also support the efforts to make our communities a better place. Please consider planning service projects, an activity that will somehow build up your school, or perhaps pre-Day Without Hate event on April 20, as opposed to a walkout. The Columbine survivors and Columbine community has supported our efforts as a way to hope and remember, and we encourage you to as well."

The National School Walkout has been heavily promoted by the Parkland shooting survivors. Monday morning, Marjory Stoneman Douglas student David Hogg tweeted, and then deleted, an apology to Columbine.

"I'm sorry for my miscommunication yesterday I said that we should all walk out of wherever you are on 4/20 that was a mistake on my end and is no longer the case. This is what the Columbine community would like to see on 4/20. #DayOfService"

Hogg now says they want people to walk out everywhere else, while Columbine does volunteer service.

The Columbine community, rather, is standing up for their tradition of service that's defined the meaning on April 20th.

Columbine has issued an invitation for other schools and students to join them in community service on that day.

You can hear Kyle Clark's commentary in the video above.