Richard Castaldo was shot outside the school. His mother told 9NEWS that a family member has an apartment available in San Diego, but he doesn't want to move there. 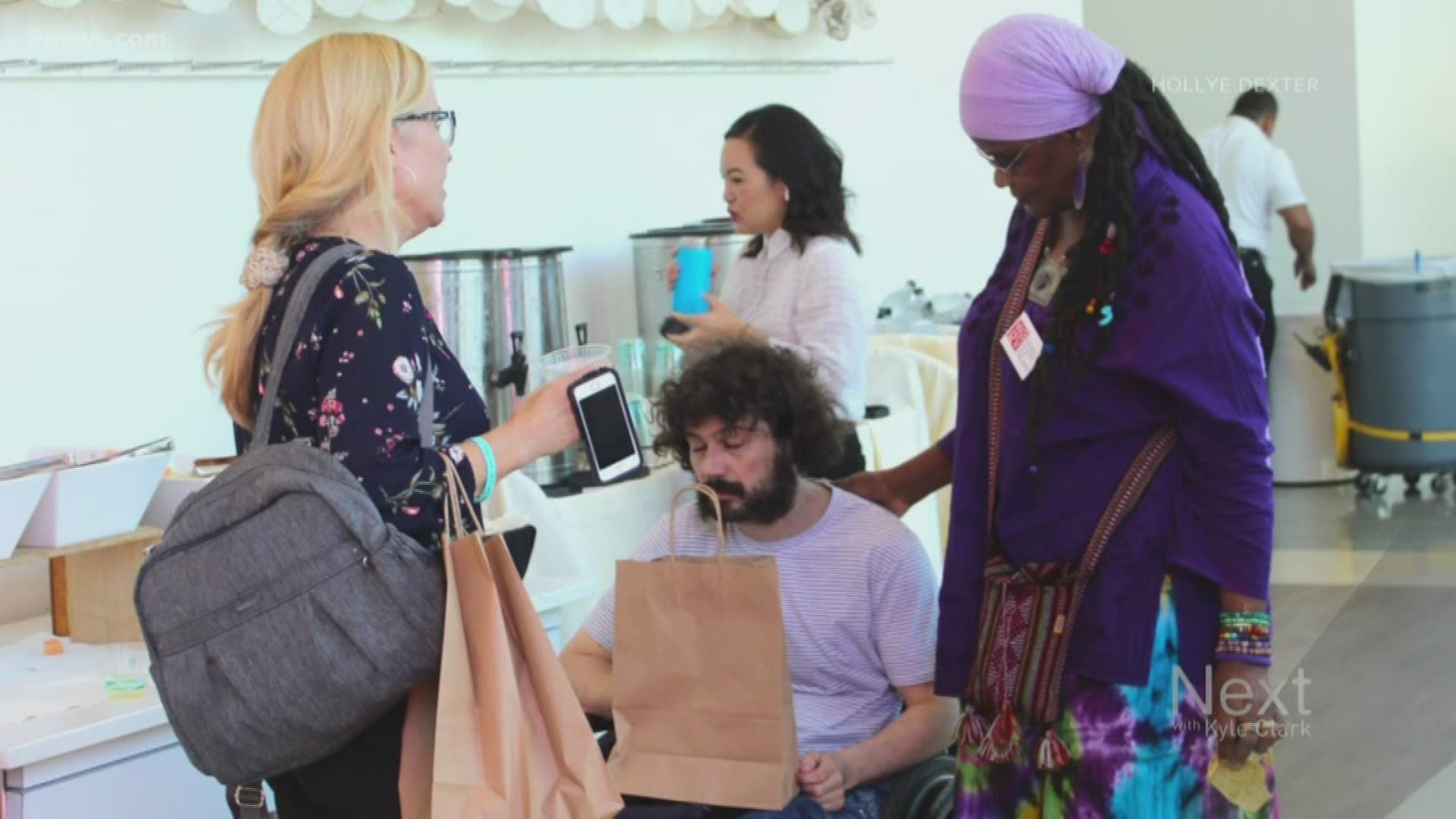 LOS ANGELES — "Never forgotten" is a promise written on the Columbine Memorial in Littleton, Colo.

That promise is being tested with a Facebook post -- a plea for help for a survivor who has no home.

On April 20, 1999, Richard Castaldo was shot outside his school while he was eating lunch with a friend, leaving him paralyzed and confined to a wheelchair. More than 20 people were wounded that day and 13 were killed, not including the gunmen.

Cameras followed Castaldo's recovery back then. He was also featured in the 2002 Michael Moore movie “Bowling for Columbine.”

In the years since, Castaldo moved to southern California, working to pursue a career in sound engineering.

In 2012, he lost his condo in the housing crisis. He moved into an apartment but was evicted last year when he couldn’t afford the rent.

Hollye Dexter, an advocate for gun violence prevention, met Castaldo through her work. At a rally a few months later, she noticed something was wrong.

Hollye Dexter
My friend Richard Castaldo, Columbine Survivor, has now been in a nursing home for five months, recovering from a Mersa infection. He was evicted from his home last year and is homeless, without...

“I went to hug him, and I noticed how hot he was to the touch,” she said.

Another advocate recognized Castaldo was ill. They called 911.

“He went to the hospital – he was in intensive care for weeks,” Dexter said. “He was very sick with a Mersa infection, which is life-threatening.”

Methicillin-resistant Staphylococcus aureus (MRSA) is a superbug bacteria that causes infections that are hard to treat because it is resistant to several antibiotics.

From the hospital, Dexter said Castaldo was transferred to a convalescent nursing home, where he’s been for five months as of February.

“They can’t release him because he’s homeless -- because Richard was evicted last year – he can’t pay his rent,” she said.

“I asked what the intake paperwork said, and it just said 'homeless man.' And I just get so choked up thinking about it,” Dexter said. 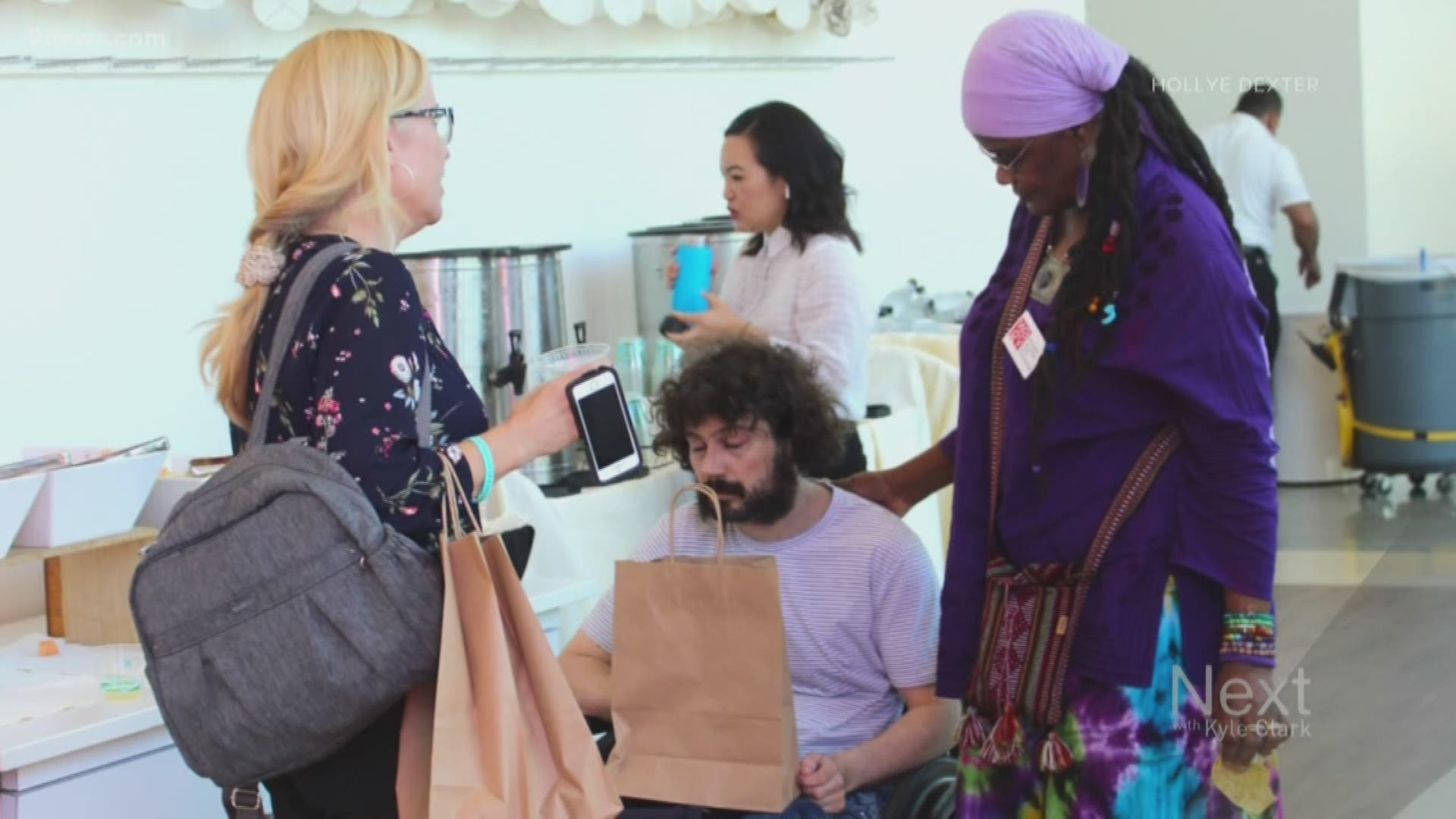 She informed the nursing staff at the home that Castaldo is a Columbine shooting survivor. And since then, she’s been working to try to get him help.

“He doesn’t need things right now, he needs a place to live so he can be released,” she said.

Castaldo’s mother, Connie Michalik, took odds to the claim Castaldo is homeless. Michalik told 9NEWS Tuesday that a family member in nearby San Diego has an apartment available for Richard, but her son doesn’t want to move there.

Castaldo has yet to return several messages seeking comment.

RELATED: Portion of Colorado highway will be renamed in honor of teacher killed at Columbine

RELATED: Ripples of Columbine: A podcast by Rocky Mountain PBS

RELATED: These Columbine teachers are also survivors of the 1999 shooting (and it shaped their careers)

RELATED: How the relationships between Columbine families have evolved in the 20 years since the shooting