Commentary: Who would it help to seal children’s autopsy reports in Colorado?

A bill that would seal children's autopsies in Colorado is moving its way through the state legislature.

A bill that would seal children's autopsies in Colorado is moving its way through the state legislature.

A Colorado House Judiciary committee passed it 8-3 on Thursday, one day after it officially passed in the State Senate without debate.

Sen. Bob Gray (R-El Paso), Rep. Matt Gray (D-Boulder/Broomfield) and Rep. Terri Carver (R-El Paso) are the primary sponsors of the bill, that would give minors' autopsy reports an exemption from the state's Open Records Act.

The bill well move on to the full House next.

You can read the text of the bill here.

State legislators have heard testimony for and against the bill; 9NEWS' investigative team has testified against it.

Next anchor Kyle Clark offered this perspective on the show this week:

Please allow me to tell you why this needs to be debated.

It's fair to ask, 'What kind of sicko wants to read a child's autopsy?'

I'll tell you who did: the journalists who worked on our joint investigation with the Denver Post into the deaths of 72 children in the social services system. Our "Failed to Death" series told the stories of kids who had no one else in the world looking out for them.

Sealing all child autopsies could make it difficult to tell if Colorado is properly protecting kids... if prosecutors and coroners are doing their jobs correctly... if the opioid epidemic is worse than described... and what really happens when a young person is killed by police.

Sealing child autopsies in the name of protecting families actually protects people who hurt children and government employees who don't do their jobs to protect them.

Colorado allows coroners to make the case to seal autopsies when necessary.

They did after Columbine.

What can't happen is for this window into the child welfare system to go dark, without debate. 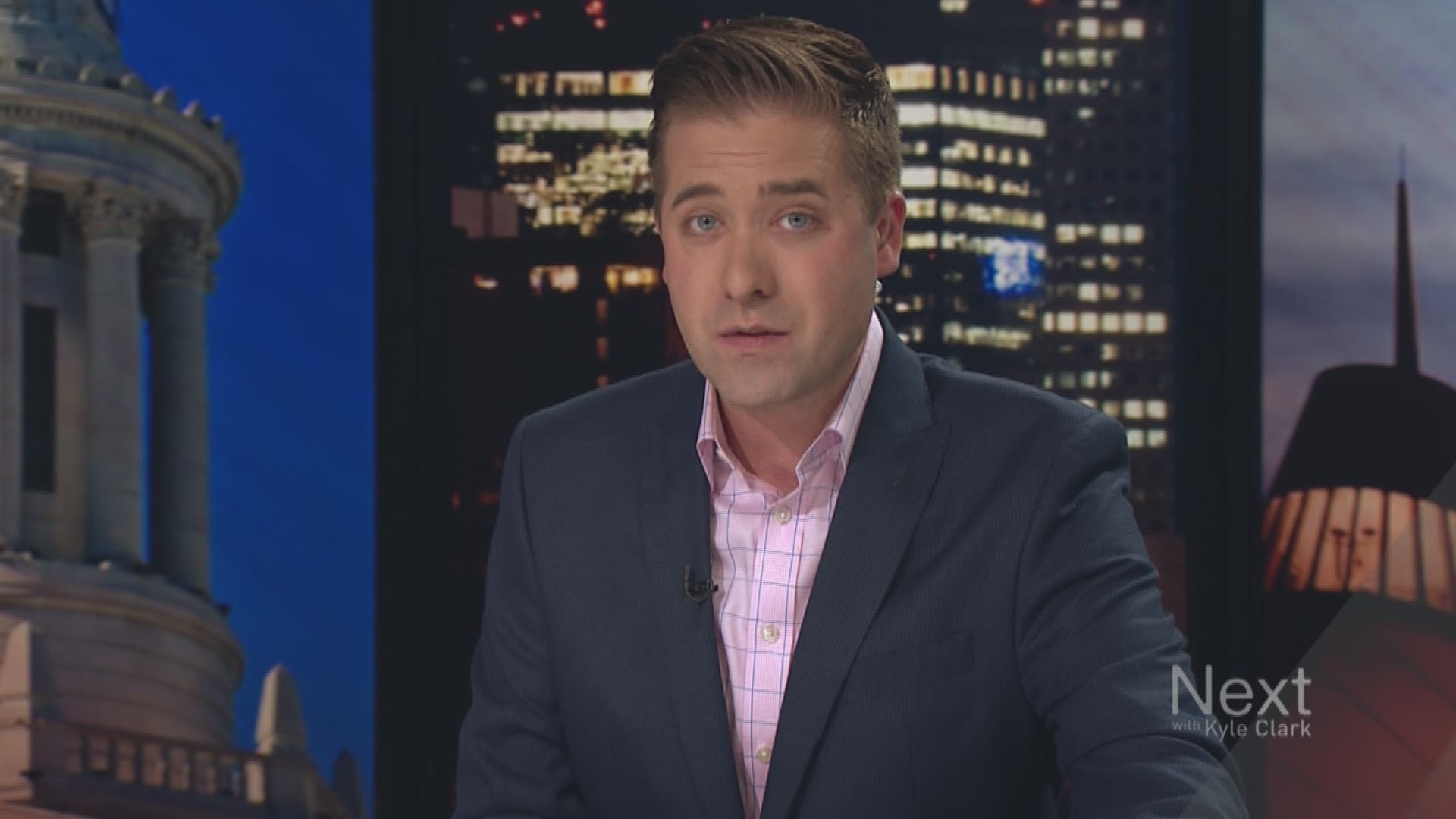 We have invited Gray onto Next for him to make his case for the bill. 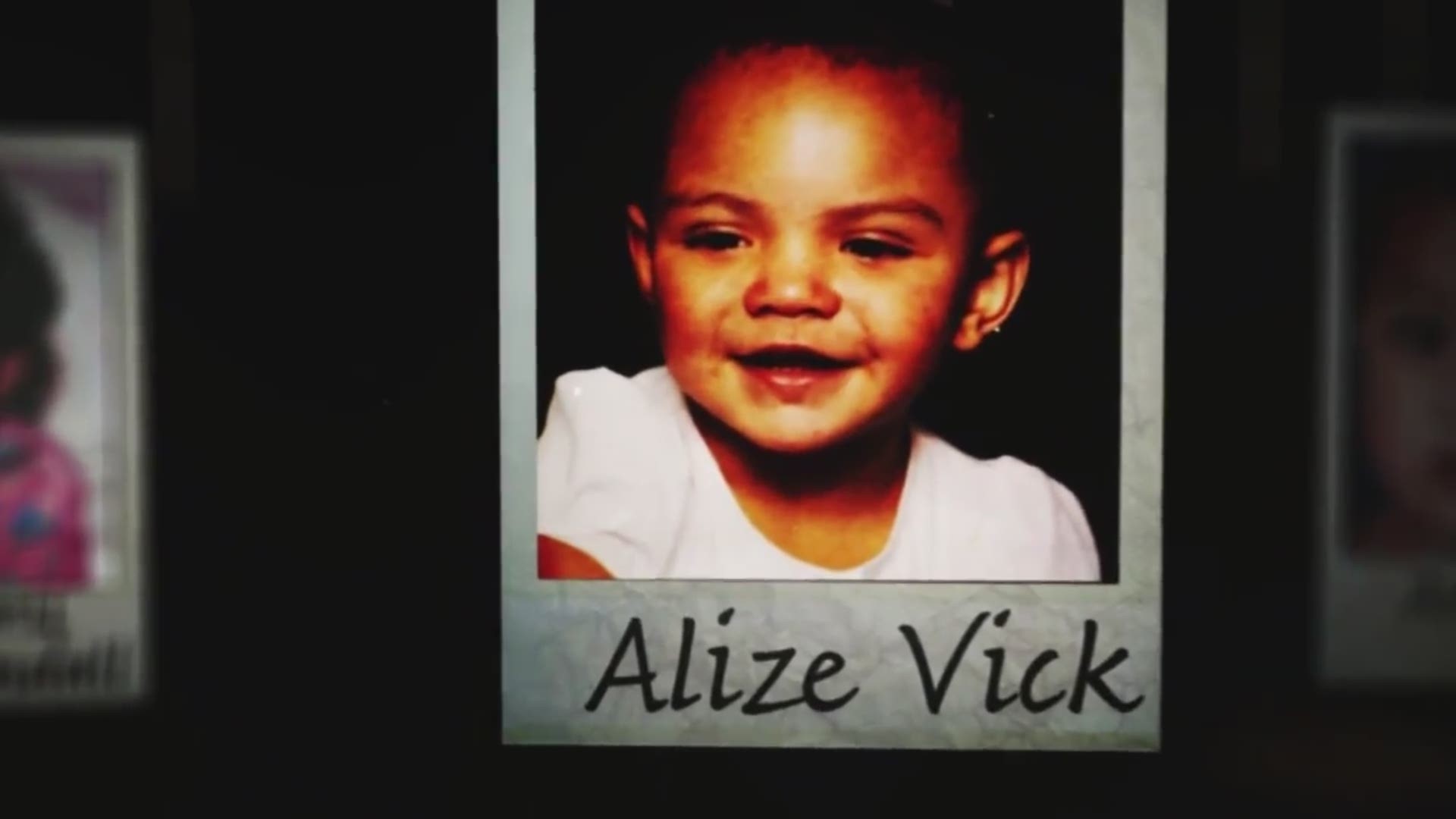 Join the conversation and let us know your thoughts on Twitter with #HeyNext, or on the Next Facebook page. 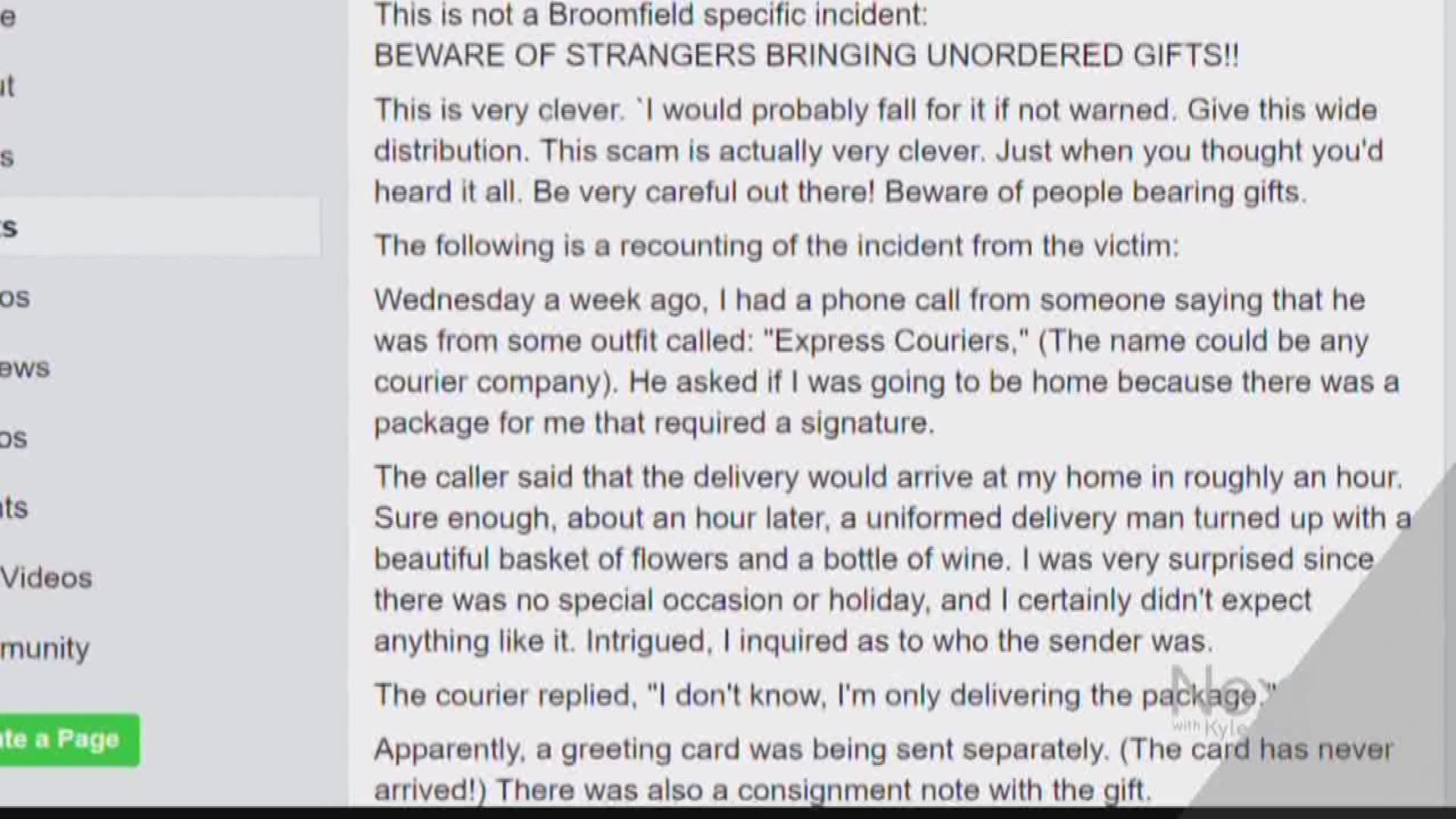