Commerce City PD asked for federal review and never got it

In 2016, after a series of embarrassing arrests of officers within the department, Commerce City asked the federal investigators for a review of its police agency. 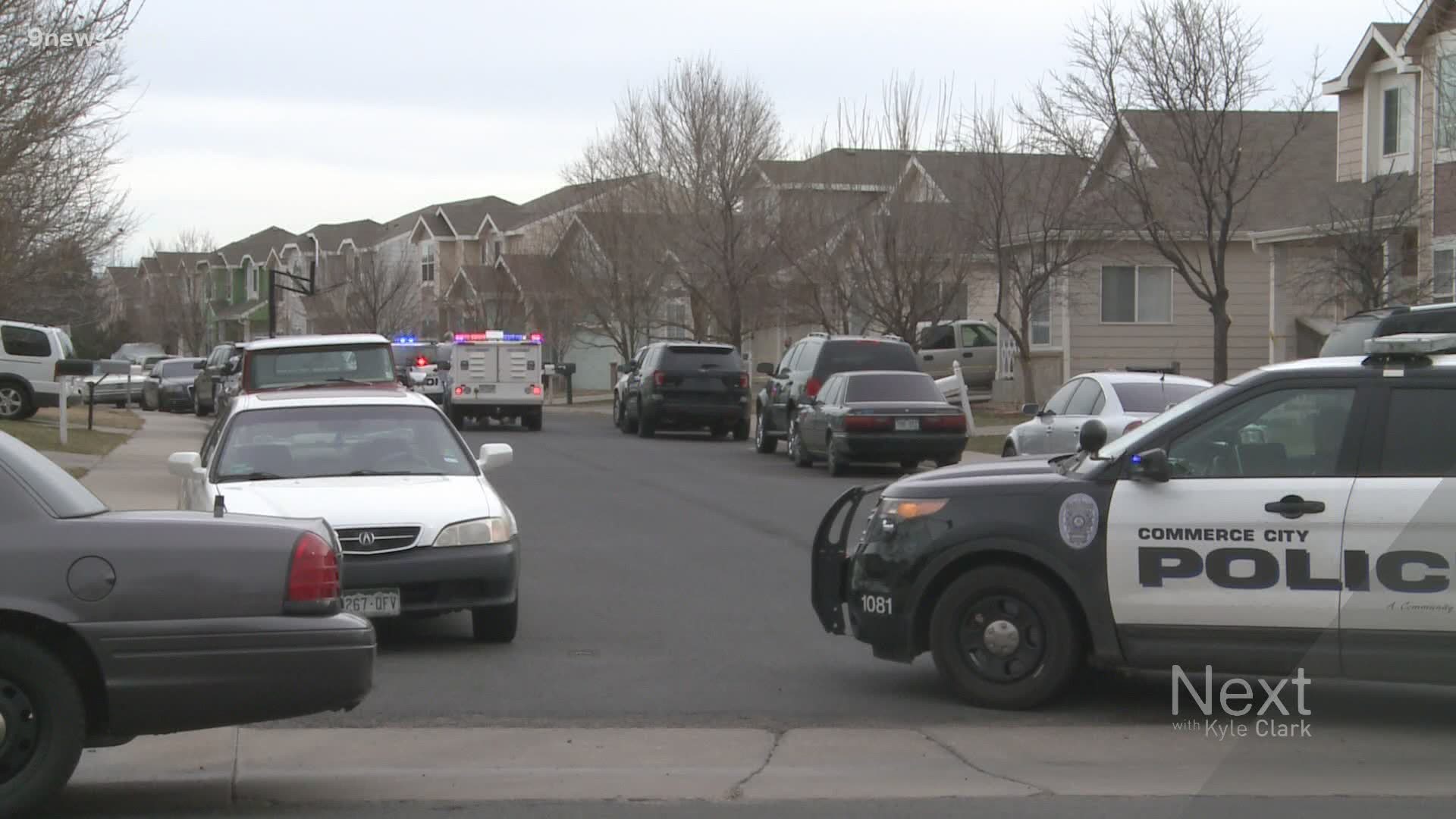 COMMERCE CITY, Colo — The federal government announced late last month that it has been investigating the Aurora Police Department since the death of Elijah McClain, who was pronounced dead days after officers used a carotid hold on him in 2019.

The last police department in the Denver metro area to face a review from the U.S. Department of Justice (DOJ) never saw the results, according to the Commerce City police chief.

In 2016, after a series of embarrassing arrests of officers within the department, Commerce City asked the federal investigators for a review of its police agency -- the incidents included an officer shot himself and tried to blame it on a driver he stopped, and another officer who was convicted of sexually assaulting two women during traffic stops.

The DOJ agreed to look at the department, announcing the investigation in the summer of that year.

But months after the investigation was announced, President Donald Trump took office, naming a new Attorney General to head the DOJ. Then-Attorney General Jeff Sessions changed the purview of the office investigating Commerce City Police, directing them not to issue any investigative reports.

“They gathered up quite a bit of information and then they went back to [Washington, D.C.] to prepare a report for us over what all of those different entities had to talk about,” Commerce City Police Chief Clint Nichols said.

“They ultimately came back out and they informed us that, you know, sorry for the mishap but all the information we collected, you’re not going to receive from the Department of Justice,” Nichols said.

The investigators involved told the leadership of the department they could not deliver a report of the issues they found within the department or offer written suggestions for reform, but the department could request formal technical assistance, according to Nichols.

In November 2017, Commerce City sent a letter to the DOJ requesting technical assistance in several areas: community policing, sexual assault investigations, data collection and dissemination and the department’s use of force policy.

Nichols said the department leadership received technical help and was able to reform. The department created a sexual assault task force and revamped the way the department handled those investigations.

“There was no real accountability in those types of investigations,” Nichols said.

That task force also examined the ways officers interacted with victims of assault and other violent crime and offered changed to better address those stressful situations, according to the chief.

Nichols also said his department underwent a thorough review of its use of force policy, even having the American Civil Liberties Union review it as part of the process, long before reforms were mandated on the state level.

“A lot of things people are calling for now… we did that during that process,” Nichols said.

He said he is proud of the work that has been done and feels the department has regained much of the trust it lost during those high profile incidents in 2016. But Nichols, who was involved in two previous Justice Department reviews when he worked in the Las Vegas Police Department, said reform was difficult without an investigative report for guidance.

“There would have been a lot more public scrutiny surrounding adhering to the standards that they put in place and, quite frankly, it would have cleared up a lot more budget because these were things we would have committed to on the front end,” he said.

There is still work to be done. Nichols said his department is working with a computer science division at a Texas university to revamp its data to make it more easily accessible to the public. Nichols would also like to see more reforms to the department’s use of force policy.

And Nichols said his department is currently conducting a top to bottom review of how officers interact with people of color.

And should the federal government decide to change its mind on a review, Nichols said he would welcome it.

“This is all designed to make us better on the back end and how would we not want to participate in that,” he said.