A new complaint filed against Dismiss Polis says they're not properly reporting donations. 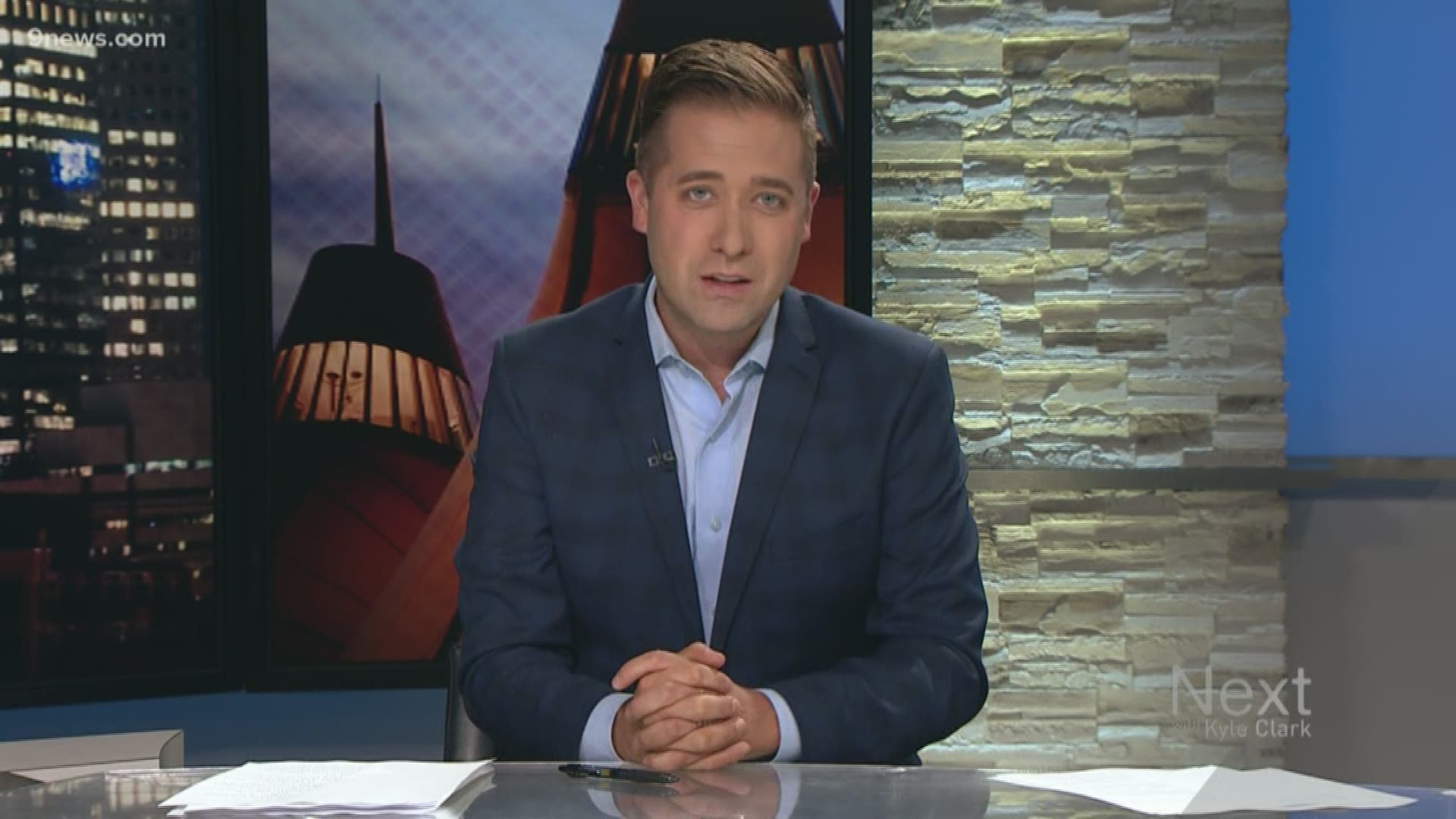 According to the complaint:

The complaint suggests that people who contribute $20 to the recall of Polis are given a "Polis Penny," so that their donation is really $19.99, and then does not need to be reported to the Secretary of State's Office.

"The policy that we've had from the very beginning, anybody who gives a donation, we want to take down their information. We've done everything by the book," said Dismiss Polis spokeswoman Karen Kataline. "When people see that their information is going to be taken down, they don’t want that."

She said the complaint is being pushed by people supported by Democracy First Colorado, the committee that is fighting the recalls against Democratic lawmakers.

"Our policy is to give a penny to everyone who gives a donation. We don't sell those pennies, we give them away as, kind of, a memento," said Kataline.

The complaint against Rocky Mountain Gun Owners focuses on a topic we previously covered on Next with Kyle Clark.

According to the Recall Tom Sullivan campaign filings, it took in $0 and spent $0. At the time, Brown told Next that the donations and spending were part of RMGO and did not need to be reported until after recall petition signatures were certified and the recall effort was on the ballot.

"Until you've submitted them and it's an actual campaign, it doesn't have to be under a PAC," Brown told Next. "If I got paid the amount of money that (Grueskin) does by the Democratic Party, then I'd be filing lawsuits every day."

The Secretary of State's Office will determine if RMGO needs to show its receipts.