DDPHE announced the company asked for another extension that would allow the variance to continue through 2022. 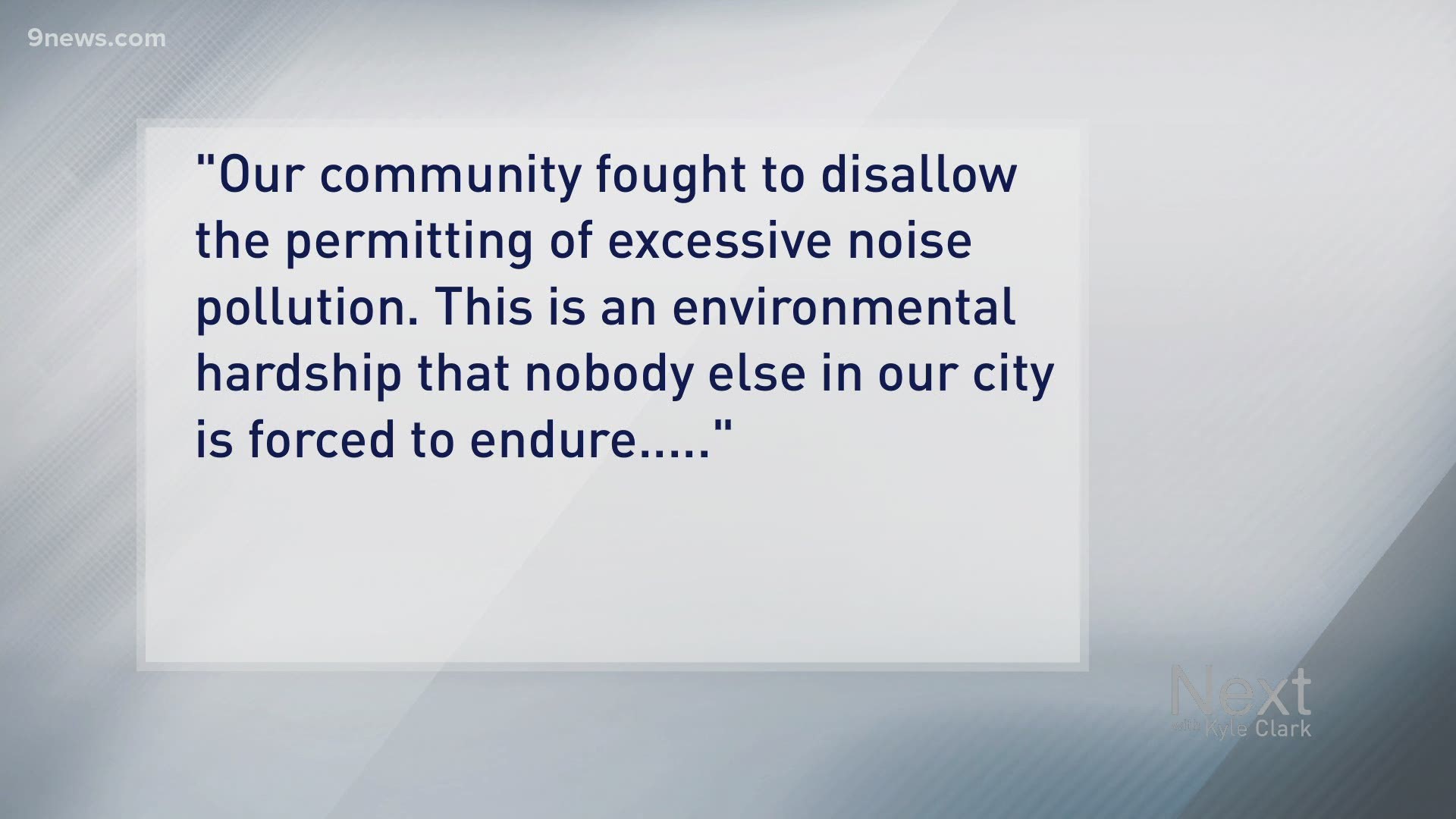 DENVER — The construction company behind the Central I-70 project wants the health department's blessing to make noise at night for two more years.

The project is a public-private partnership between the Colorado Department of Transportation and the company, Kiewit Infrastructure Company. Kiewit has asked the Denver Dept. of Public Health and Environment (DDPHE) for an extension to its noise variance through 2022.

In 2018, the construction company asked for a 52-month variance – a length of nearly four-and-a-half years. Kiewit was instead given 12 months to do work at night but in 2019 asked for a one-year extension. It was granted.

RELATED: Portion of I-70 to close throughout weekend for Central 70 Project

This week, DDPHE announced the company asked for another extension that would allow the variance to continue through 2022.

Denver City Councilwoman Candi CdeBaca, whose district includes the stretch of I-70 with the project, opposed the extension:

"In 2018 Kiewit requested a 52 month noise variance beyond the allowable limits resulting in noise pollution at all hours of the day and night, every day of the week. Our community fought to disallow the permitting of excessive noise pollution. This is an environmental hardship that nobody else in our city is forced to endure. Our neighborhood was already excessively polluted to begin with, which is why we largely opposed this environmentally disastrous project in its entirety.

In the most polluted zip code in America where we have some of the highest rates of respiratory illnesses due to the pollution and a population disproportionately impacted by COVID-19, I believe that it is critical to protect our community from mass gatherings and employ every method of public participation available including virtually and by phone, email and mailers.

When the 52 month permit was reduced to a 12 month permit we were aware that Kiewit would be requesting annual extensions. The virtual public hearing will allow our community an opportunity to voice their concerns so that board members can make an informed decision about this request. I expect that any written comments received will be read aloud into the record for board members to consider — and I also expect the board to make their decisions according to the will and data provided by the affected residents."

DDPHE will provide a recommendation on the request to the Board of Public Health & Environment, which will discuss the request at a meeting next month.

DDPHE will consider input received by July 24 in its written recommendation to the board. The board will also consider input sent directly to them until August 12.