Law enforcement is trying to predict what kind of crime is coming our way because of the COVID-19 impact, so Denver Police are studying the last recession for clues. 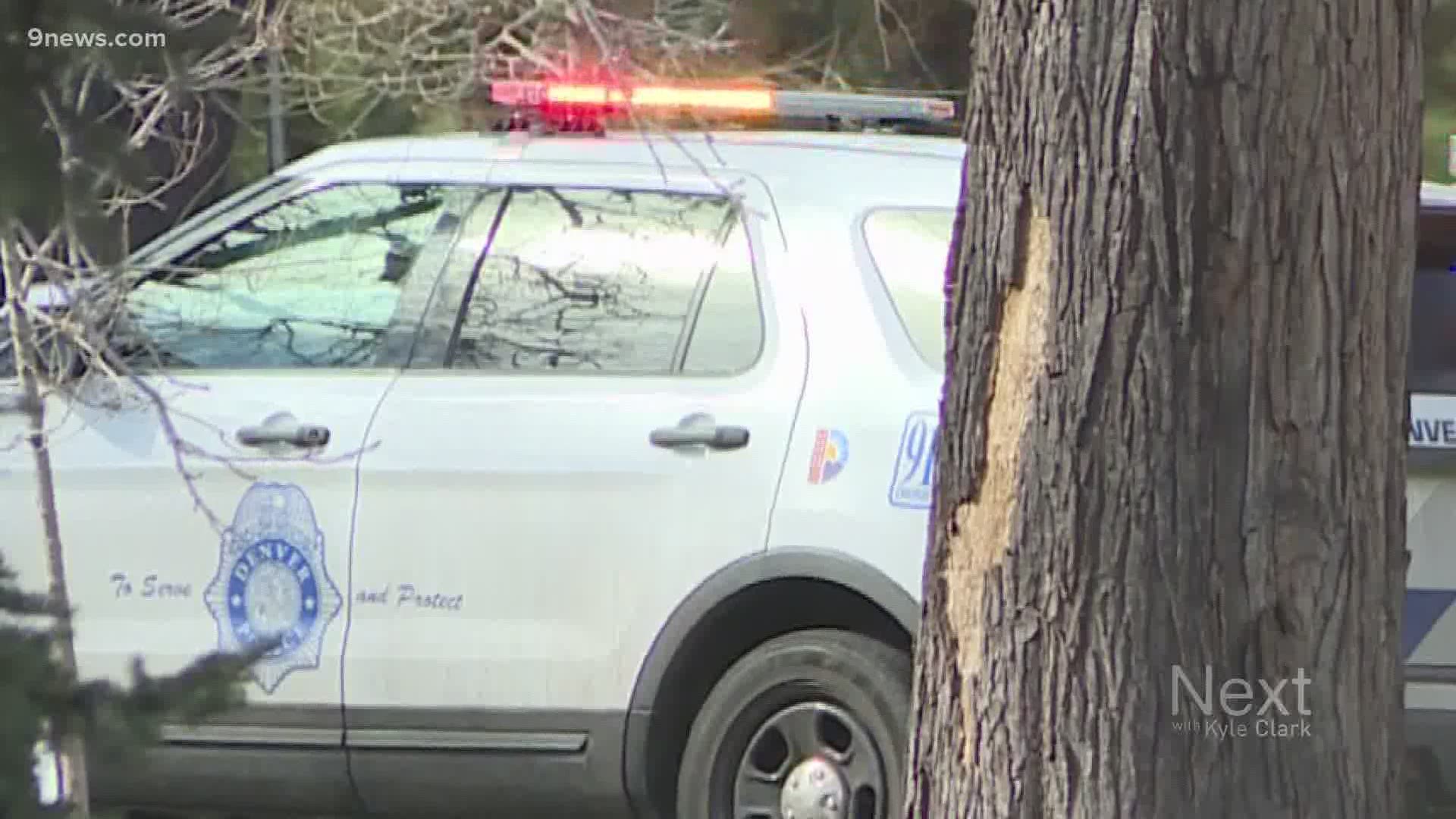 DENVER — The Denver Police Department (DPD) is studying crime trends from the last recession to better anticipate what could happen during this current economic downturn caused by COVID-19.

"We're looking at the ebbs and flows that took place to try and anticipate where those challenges would come," said Denver Police Chief Paul Pazen. "And more importantly, what are you doing about it?"

Pazen said the department has been geolocating hotspots for crime, considering which strategies did and did not work, and drilling down to specific types of crime that had an uptick from 2008 to 2011

Some of the trends from those years are already showing themselves.

These are also the crimes DPD typically sees an increase in at this time of year, as people are more active in the warmer months.

RELATED: Crime during COVID-19: Have stay-home orders affected the trends?

Recently, DPD has started receiving more calls for service and also noticed they've been responding to more violent incidents than they've typically seen over a three-year average. The chief said that switch started happening between April and May.

When it comes to domestic violence, calls for help dropped during the pandemic according to Denver Police. Officers had been worried people weren't reaching out for help.

"Typically we would see in a non-COVID world -- most of the domestic violence incidents have that simple assault, third-degree, some of that lower-level violence. What we've seen in the data so far, there's much more of these higher levels of violent cases. Second-degree assaults, serious bodily injury, being reported in these situations," Pazen explained. "Simple assault, third-degrees, those are actually down compared to our baseline. The higher level of violence we have seen an uptick and we have seen an increase in calls for service with regards to domestic violence."

Combined, it's these patterns officers have been studying to understand what day of the week, what time and what areas these crimes are occurring in the most to be able to pivot their resources, and perhaps figure out which community partnerships need to be formed.

"We've significantly re-deployed many of the staff and personnel within the police department," he said. "For example, if business burglaries are happening in the evening hours, we need to make sure our workforce is there on the day of week, [at that] time of day, and in the hotspot area."

Thankfully, there has been some good news to report in Denver. The rate of business burglaries during the pandemic dropped off, and officers caught 56 suspects, many of them in the process of breaking in and stealing between March 15 and May 12.

DPD also said more people going to parks has a benefit when it comes to crime.

"The more people who walk their dog or utilize that park, it actually reduces the criminal element," said Pazen.

In Boulder County, the sheriff's office shared their data that shows a drop in overall crime when comparing the last two and a half months of 2020 to the same time frame in 2019.

There were a few crimes that did go up, including simple assault, theft from a motor vehicle and motor vehicle theft, which matches the trends they typically see this time of year.

Like Denver, Lakewood Police said, typically, there is an anticipated rise in crime going into summer.

If you or someone you know is a victim of domestic violence, there are resources: