The state supreme court says a man who collected signatures for the Lamborn campaign is not a resident of Colorado, as is required. 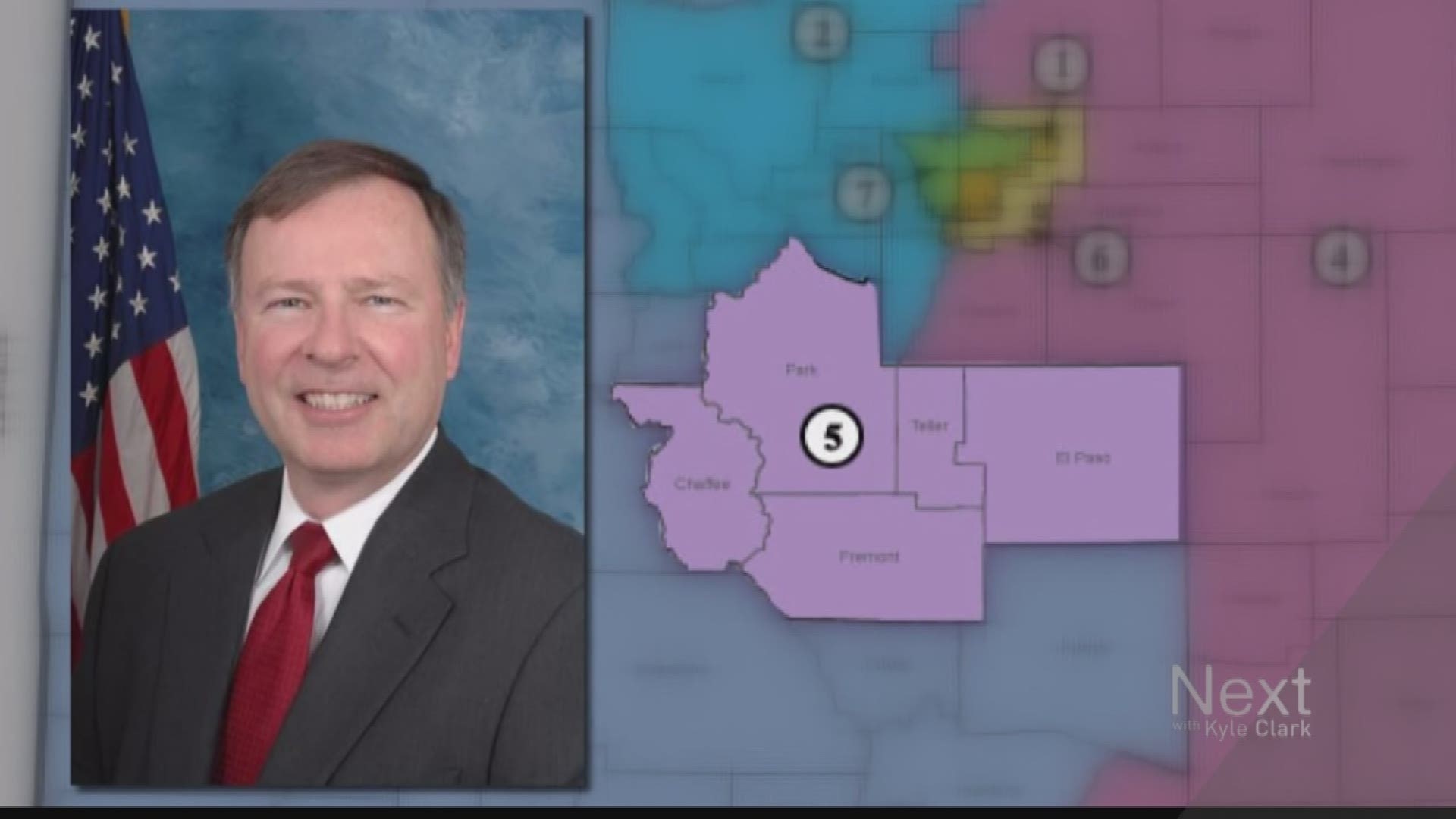 DENVER — Six-term Congressman Doug Lamborn, R-Colorado, does not qualify for a position on this year's GOP primary ballot, the state supreme court has ruled.

A court decision, released Monday, says a man who collected signatures for the Lamborn campaign is not a resident of Colorado, as is required. Therefore, Lamborn did not collect enough valid signatures to have a place on the ballot.

"I think it's a victory for election integrity," said Michael Kuhn, one of the five voters who challenged Lamborn's signatures in court.

A candidate can earn their way onto a major party's ballot either through petition signatures, or by getting support at the party's assembly. Lamborn, who has represented Colorado's fifth district around Colorado Springs since 2007, chose petition, meaning he had to submit 1,000 valid signatures to the secretary of state's office.

He turned in 1,269, but five voters sued SOS Wayne Williams earlier this month, claiming that the signature collectors did not all meet residency requirements.

Lamborn hired a company to collect signatures on his behalf, as many candidates do. Colorado State Treasurer Walker Stapleton hired the same company for his gubernatorial campaign, and had attempted to intervene in this lawsuit on Lamborn's behalf, in order to ensure his own signatures would be ruled valid. Stapleton, however, chose to bow out of the lawsuit, and instead garnered enough support at the GOP assembly.

A district court heard the case against Lamborn's campaign on April 10 and ruled then that 58 signatures were invalid because they were collected by a man from Missouri. They ruled signatures from another collector in question - who was responsible for 269 names - were valid because that collector had intent to become a state resident. The collector previously lived in Colorado but spent the last two years in California, where he is registered to vote.

PREVIOUS: Walker Stapleton intervenes in a lawsuit meant to keep Doug Lamborn off the ballot

"There are multiple options they have in the primary election that they can consider, and of course, I believe we all want people to follow the law and play by the same set of rules, and so if somebody breaks the rules, this is the natural consequence of that," said Francisco.

A collector is obligated to sign an affidavit, which includes their address and a statement confirming their residency. The Secretary of State is responsible for verifying the information and the signatures. The court says the Williams' office did its job to the best of its ability.

The supreme court's ruling said it would not address the constitutionality of the residency requirements.