COVID-19: How have vaccinations impacted the first groups vaccinated in Colorado?

Colorado officials said Friday that the state has entered a fourth wave of the pandemic, but this will look different than other waves due to vaccines and variants. 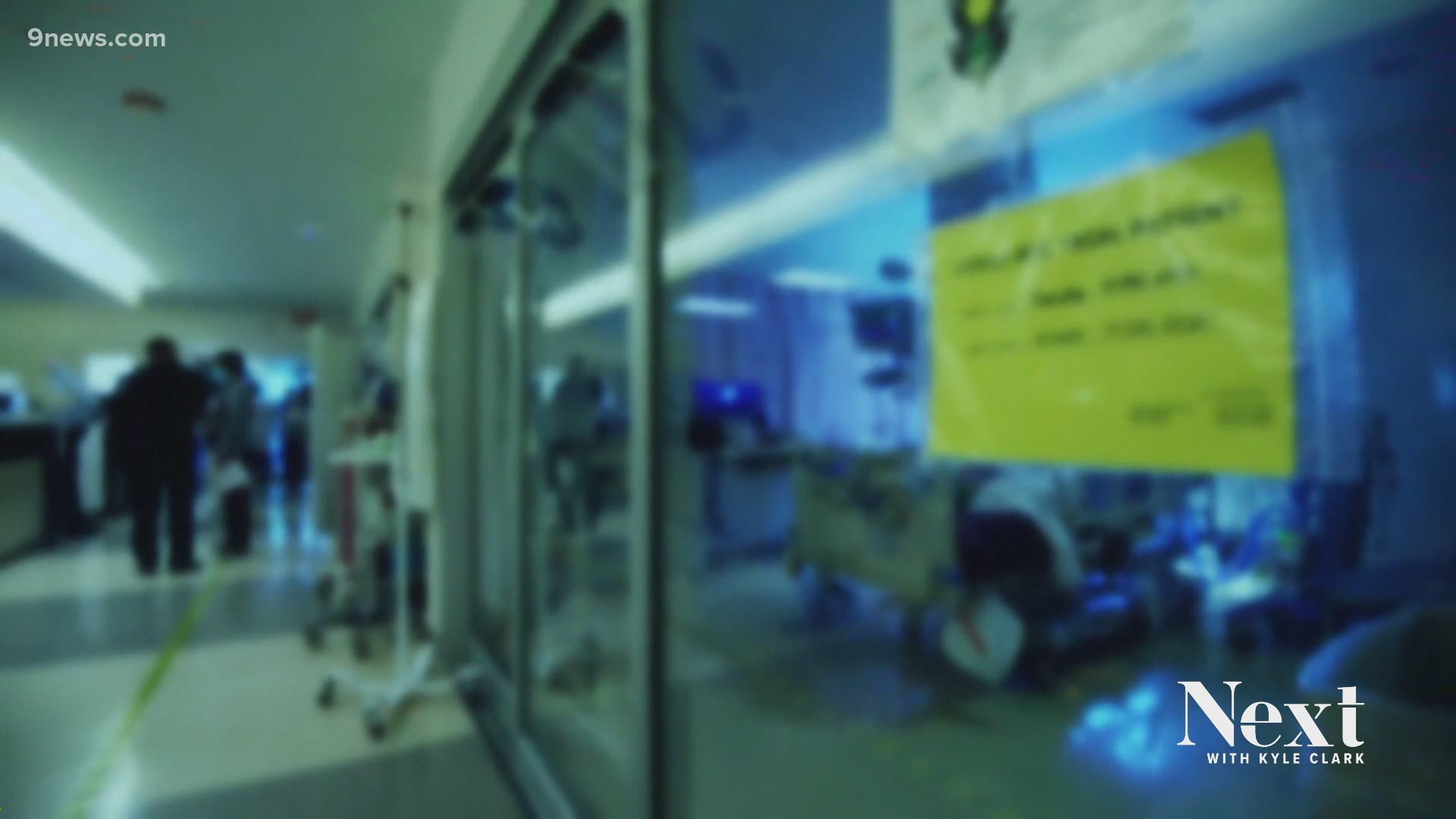 DENVER — As more Coloradans receive the COVID-19 vaccine, some are wondering what happened to the first people who got the shot and how has it worked out for them.

We took a look at the first tiers of people who received their vaccination months ago, including health care workers, people at long-term care facilities and those who are 70 and older.

At SCL Health, the hospital system has noticed a trend among employees since the last COVID wave.

Valin said in November, during a COVID peak, they had nearly 400 health care workers out for testing because they were positive for COVID or quarantining.

The number dropped to as low as 10 this month. Along with COVID precautions, the hospital is particularly thankful for vaccines.

"In the fall, a lot of team members [were] out for testing, or out sick," said Valin. "We had other staff members pick up the slack and work an extra shift to support that."

Valin said that's no longer needed, which is a relief for the staff.

The Health One system is reporting a similar trend.

Their latest data comes from a month ago, when four employees tested positive out of 11,000 staff members. The numbers dropped so low they stopped getting routine updates. The health system credits both COVID precautions, as well as vaccines.

Other health systems said their numbers were already low for health care workers from before the vaccine roll-out, or that it was too early to draw a correlation from their data.

"I knock on wood every time I look at those numbers," said Farmer. "And hold my breath."

Farmer said there is a combination of reasons for case numbers dropping and that current numbers are the lowest since the pandemic began.

Friday, Gov. Jared Polis said Colorado was entering a fourth wave of the pandemic. The governor said hospitalizations reached just over 400 for the first time since February. The state said this wave looks different because of variants, better preparedness, and also because of who has received their shots.

"The risk of hospitalizations is clearly increasing in those less than 50, " Dr. Rachel Herlihy, with the Colorado Dept. of Public Health and Environment, said Friday. "But is flat or decreasing in older age groups."

This reflects what the Health One system is seeing.

A high-risk group includes those 75 and older. They made up 30% of Health One's COVID patient population in November, one of their worst months. Since the vaccines started rolling out, that number dropped to 17%. While the number of deaths is much lower, this group still makes up half of the COVID deaths within the Health One hospital system.

The health system mentioned that since vaccines have rolled out, 14 people who were fully vaccinated were admitted to the hospital for COVID, but all of them had at least one co-morbidity.

Overall, it's a small percentage of the total number of patients they see.

The state said they are still gathering state-wide data on this and expect to share more next week.

RELATED: Here are the counties considering their own COVID dial

RELATED: People who got first vaccine dose away from home look for new providers for second shot