Beware the temptation to schedule a COVID vaccine appointment too early

People who become eligible for the shot on Friday aren't allowed to sign up with all providers now, and there's reason to resist the temptation to jump ahead. 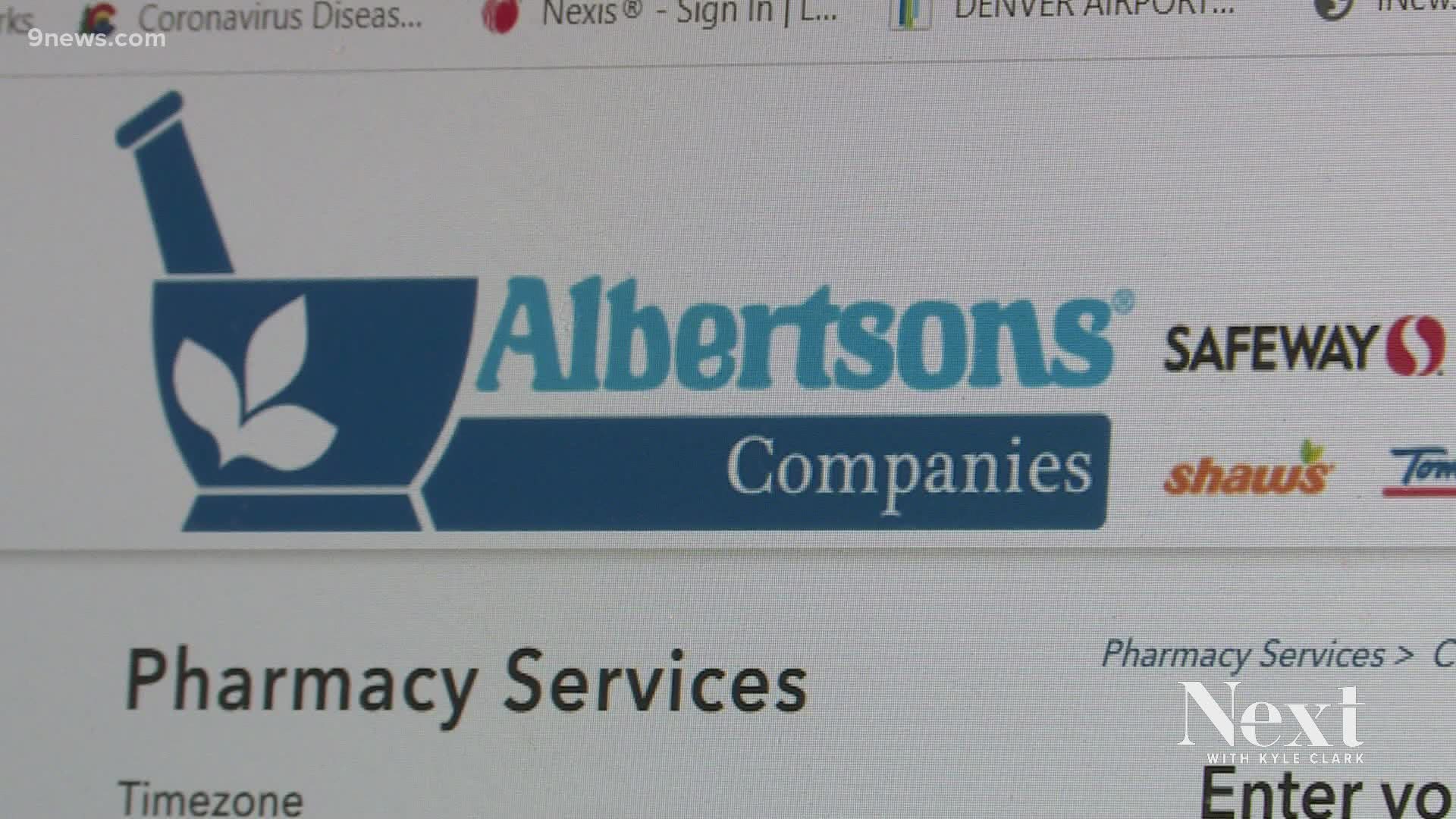 DENVER — As people in Colorado scramble to try to schedule appointments for a new phase of vaccine distribution this week, some provider websites haven’t been updated to reflect the new phase in their appointment schedulers.

On Friday, the state opens its vaccine distribution to phase 1B.3, which includes people over the age of 60 and others 16-59 with two listed high-risk conditions.

Some on social media have suggested people who will be eligible starting Friday lie about their eligibility in order to book appointments for Friday. Volunteers who’ve helped schedule appointments for others say that is a terrible idea.

“If you are trying to bypass the screens to make an appointment there is a chance that your appointment’s going to be canceled,” said Sarah Gomez-Marwitz, a volunteer who has helped countless seniors find and book appointments.

Marwitz said she has seen people have their vaccine appointments canceled if they’re found to have given inaccurate information.

Karen Tonso, another volunteer who’s been helping people schedule appointments since early January, said she worries about people getting in line in front of others.

“I’m concerned there are some individuals who are pushing it too hard and I worry it’s keeping people out,” Tonso said.

Gov. Jared Polis (D-Colorado) said Tuesday that providers should have their sign-up protocols updated by Friday, but reminded people in the new group that they may not be able to get their appointment that day.

RELATED: 'My body was much more fatigued': 2 Coloradans share side effects from COVID-19 vaccine

RELATED: What we know about the COVID-19 variants in Colorado