Declining a vaccine for religious reasons creates an ethical conundrum, as medicines ranging from Tylenol to other prescriptions were made with similar research. 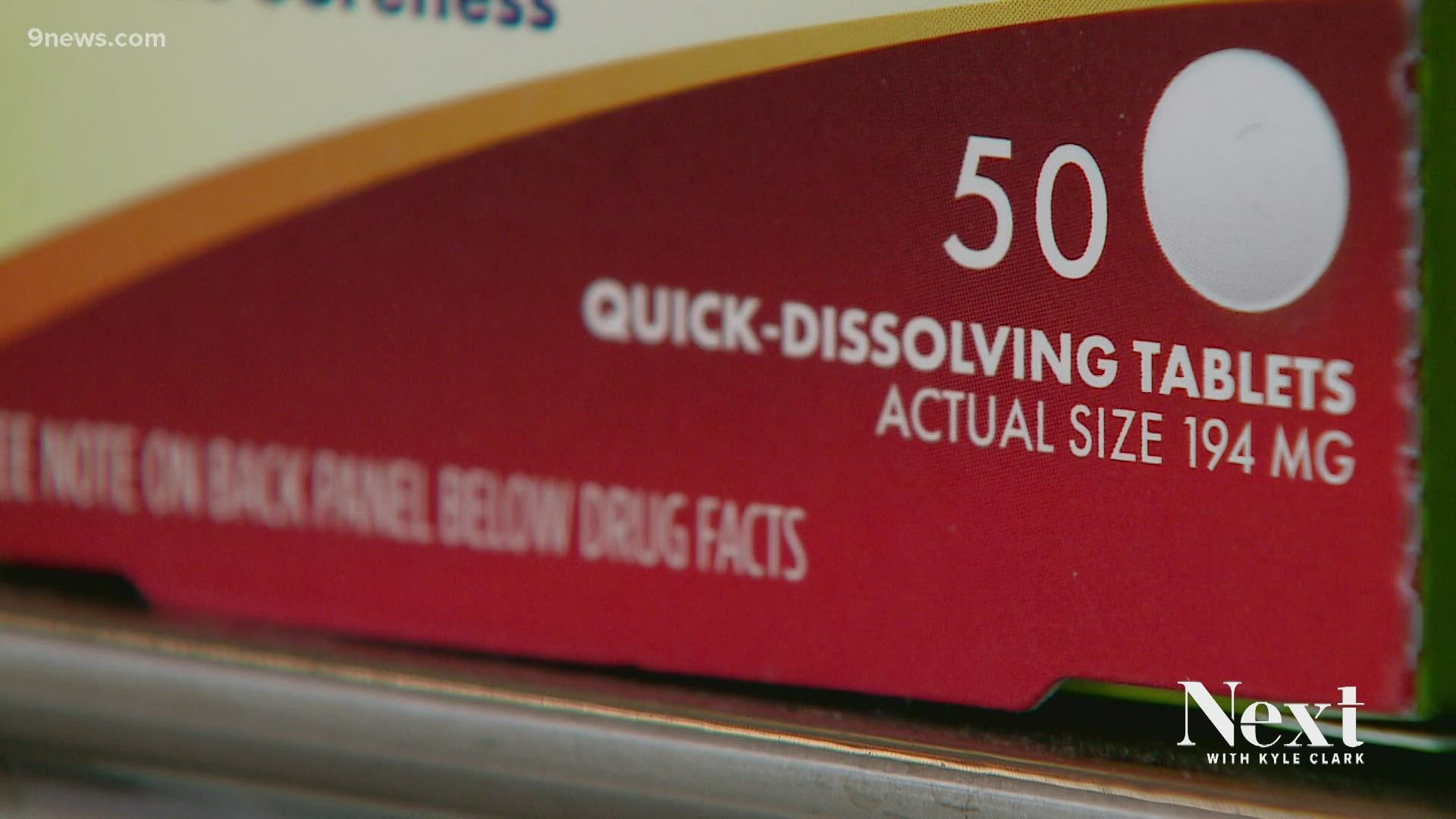 DENVER — One of the last stances published by self proclaimed “right-wing religious fanatic” Bob Enyart was a boycott of the COVID-19 vaccine.

Enyart died this week of COVID-19, his longtime radio co-host confirmed to 9NEWS.

On his website, Enyart, a one-time director of Colorado Right to Life, urged the boycott of the vaccines “to further increase social tension and put pressure on the child killers.” His radio co-host told 9NEWS anchor Kyle Clark that Enyart’s opposition was rooted in the use of fetal stem cell lines in vaccine development.

Fetal stem cell lines are an industry standard in scientific and medical research and are commonly used in research and development of most medical products available today.

“These are cell lines that were originally derived from fetal tissue from aborted fetuses many of back in the 70s and 80s and they’ve been immortalized and retained and passaged again and again,” said James Lawler, an infectious disease expert at the University of Nebraska Medical Center.

The fetal cell lines currently used are thousands of generations removed from the original fetal tissue from which the cells were derived, Lawler said.

“I understand why people have concerns,” said Lawler, who is a practicing Catholic. “The bottom line is almost all the medical products we use have in some way been touched by research that’s been done on fetal cell lines.”

That can range from over-the-counter medicines like Tylenol to other prescriptions you pick up at the pharmacy.

The cells serve as a standard testing material and make it easier to compare data from lab to lab.

Many faith institutions, including the Catholic church, have said in the absence of an alternative vaccine not derived by using the cells, it is morally acceptable to get the vaccine developed or tested using cell lines originating from aborted fetuses.

Lawler, a Catholic, said the impact the pandemic has had on vulnerable populations should outweigh the methods used to develop the vaccine.

“All of that to me is something that my faith and the Church’s teaching seem to indicate its paramount for us to control this pandemic to be able to reduce its impact on those who are more vulnerable,” he said.

“I think that there are legitimate arguments to be made about how the drug development and medical scientific community could look for alternative strategies.”

RELATED: Experts weigh in on potential for legal battles over religious exemptions

RELATED: No, studies do not show the COVID-19 vaccine causes fertility issues in men