TerraQuest is a trail navigation app that has pivoted to help race directors during the pandemic. 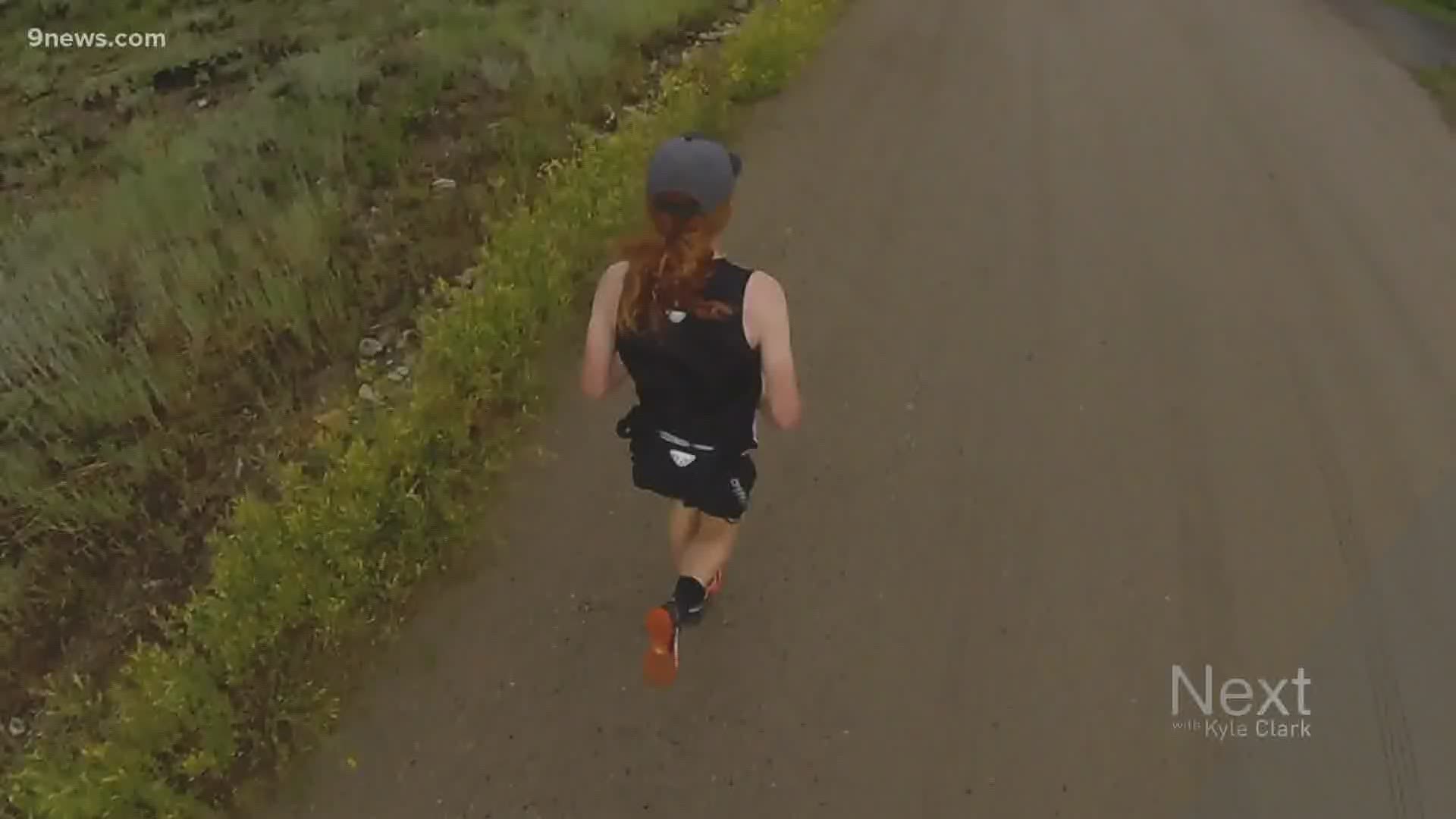 CRESTED BUTTE, Colo. — Consistency is key for any runner, and without much of that this year, maintaining a sense of normal takes work for Cam Smith.

"We're all learning to adapt this summer," said the Crested Butte athlete.

On Friday morning, Cam stretched and warmed up for a 15K trail run. He was about to run the Grin and Bear It race that's been going on for 30 years in Crested Butte, but he wasn't the only one on the starting line.

“I really was very hesitant about embarking on this," said  Andrew Arell, race director and director of the Nordic Center.

He said he worried that virtual races wouldn't compare to the Crested Butte standard he knows. The athletes here crave competition.

"People are doing virtual races on their treadmill," he said. "So that wasn't going to fly."

RELATED: Colfax Marathon will not happen in 2020, organizers set eyes on 2021

Luckily, just down the street from the Nordic Center lives a man who also isn't into treadmill races.

"They found me on the internet, they didn't know that we were here," laughed Derrick Nehrenberg, the CEO of TerraQuest, a trail navigation app.

His company pivoted to create a way for runners to race on the same course and stay competitive.

When Cam Smith started his race, he had to start it on the TerraQuest app.

Runners have the month of July to run the race, and can come back to race again to try to beat someone who bested them on the leader board.

“When he was racing, he was racing," said Nehrenberg about Cam Smith. "And racers need that experience. It’s a little bit of an addiction."

The race is on track to raise $2,000, which is the same amount of money for the Nordic Center as they have in the past.

“I think we’ll continue to think about hosting virtual competitions even beyond the COVID times," said Arell.

The race might be virtual, but Smith's speed is real.

He finished in just over 1 hour and 4 minutes, which is just short of the course record.

It also puts him in first place.

“In the lead for now but anyone can run faster any day until July’s over," said Smith. "So I better watch out."