He planned the 8,000 mile journey to minimize his carbon footprint 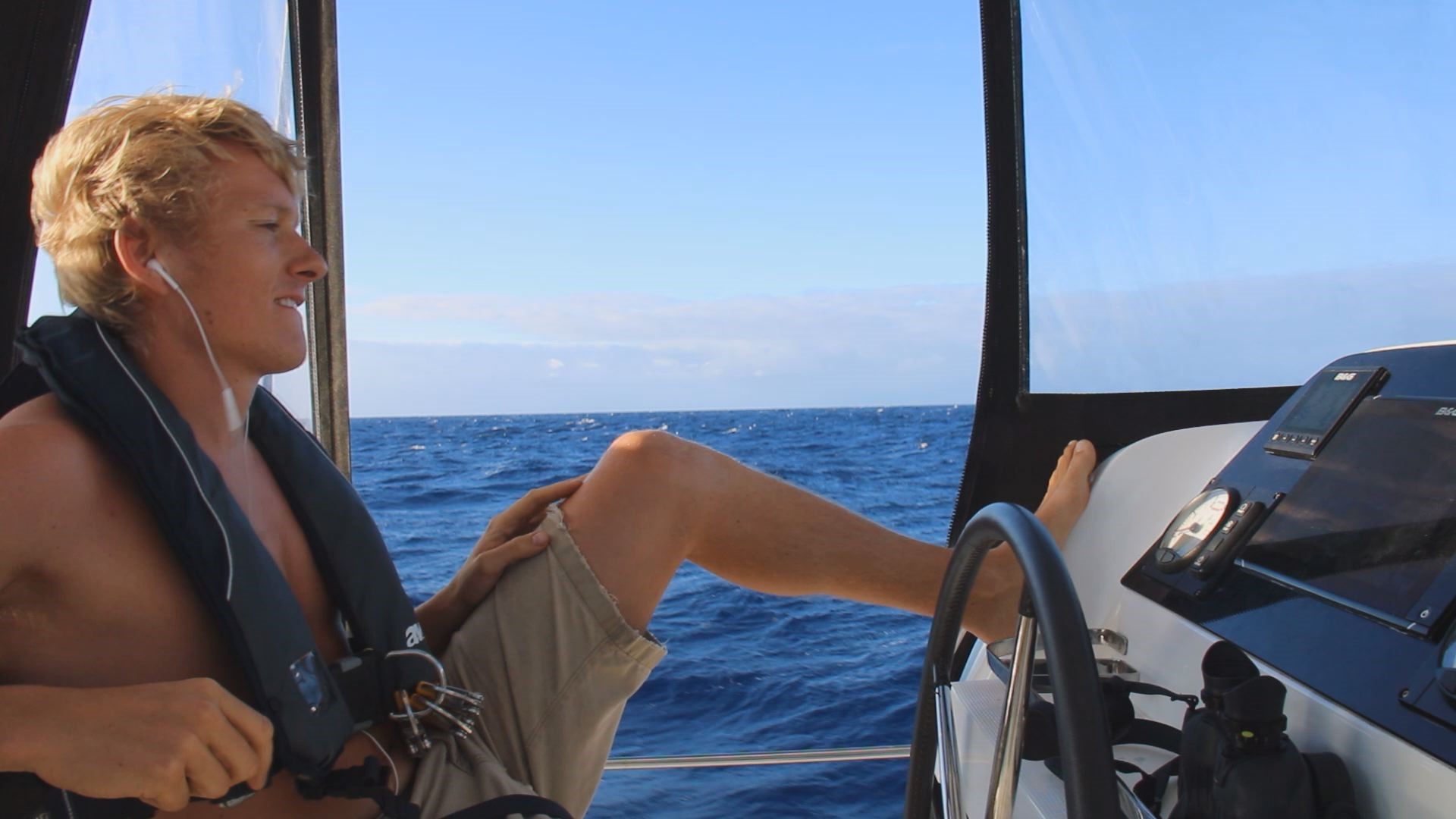 BOULDER, Colo. — Scientist Joep van Dijk started planning his journey from Amsterdam to the United States last year.  He recently started his job at the University of Colorado as a climate researcher but faced the tough question of how to minimize his carbon footprint getting to Colorado.

“By stepping into a plane, you emit [carbon dioxide] into the atmosphere through that plane, through the exhaust that it makes,” van Dijk said. “And this affects earth’s bio-chemical cycles and through that, Earth’s life.”

“I took a train from Amsterdam to Switzerland, then another train from Switzerland to Spain by bus, then I went on a ship,” van Dijk said. “I arrived at the Bahamas and had to take three ferries, a Greyhound bus 24 hours to New Orleans, and then I biked to Boulder.”

“I suggested to take a cruise and enjoy the trip from Europe to the States,” said his father Rene van Dijk. “On his trip in the ocean, there was no communication, so it was quite hard.”

Van Dijk started said his adventure by searching online for someone to sail with. That’s where he met Captain Robert Bachmann, a German sailor planning to sail his 40-by-15-foot catamaran, named Namaka, from the Canary Islands to the Caribbean.

“In total, I think I calculated that I only emitted about 5 percent of the carbon dioxide that I would have emitted if I would have taken a plane,” van Dijk said.

It was a trip that made his parent proud and opened their eyes to how they look at international travel.

“It has changed our lives, as well, looking around about the climate,” added his mother Gertrud Dwit. “It’s very special to have a child that has put so much effort on showing the world that it’s very important to act now.”

Van Dijk said he hopes to raise awareness to others about his trip that’s leaving him with a long-lasting impression.

“I spent 87 days, and it was one of the most amazing trips of my life,” van Dijk said. “This was only possible by not flying (and) I’m never going to fly again.”