Dr. Elias Provencio-Vasquez hopes his own lived experiences will influence more diverse representation in the country's medical field and in higher education. 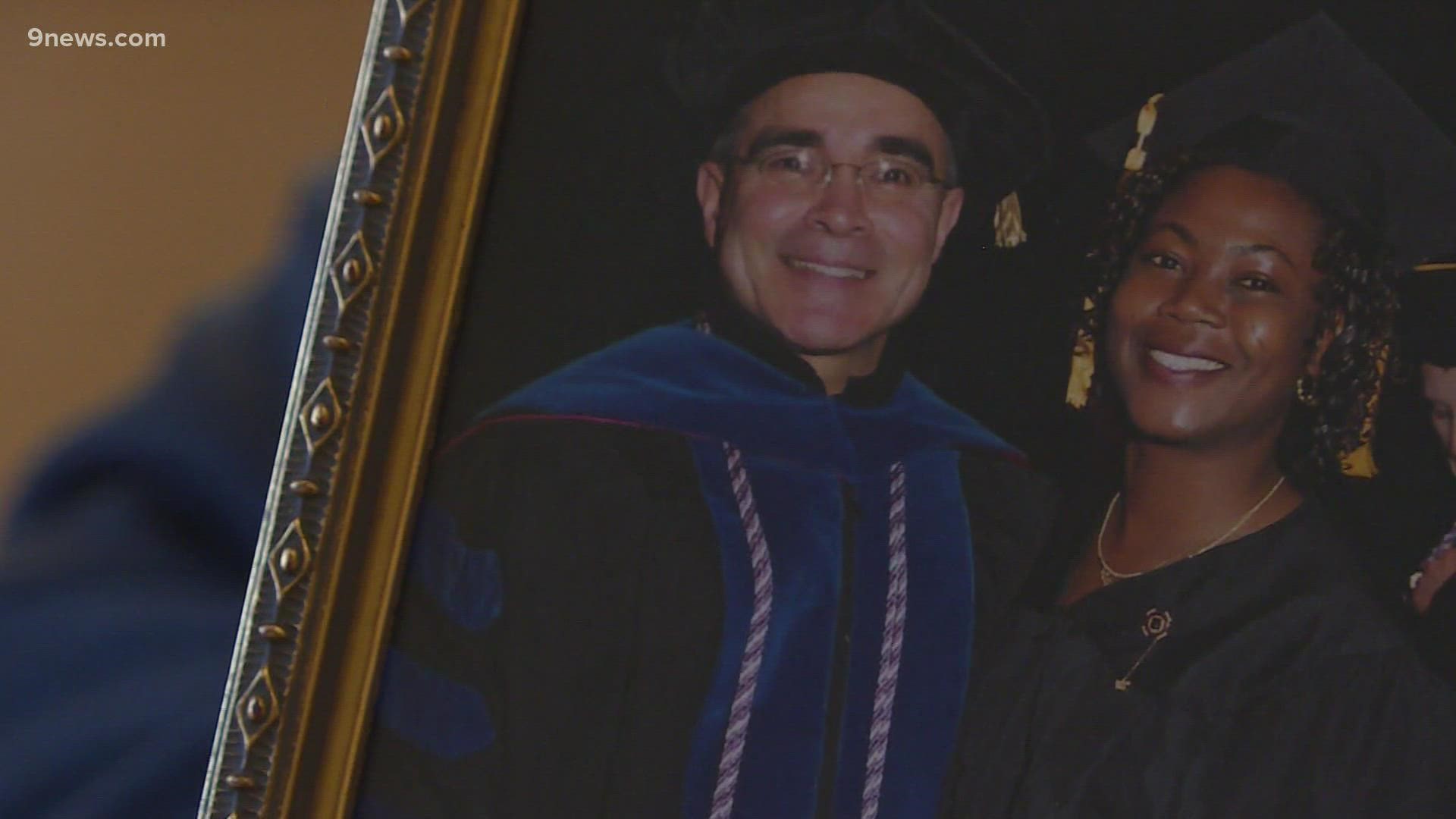 COLORADO, USA — As one of seven children of immigrants from Ciudad Juárez, Mexico, Elias Provencio-Vasquez is no stranger to being the first to overcome some barriers. He was the first in his family to graduate college. In 1992, he became the first to obtain a Ph.D. in the nursing profession from the University of Arizona.

"When I was about to graduate in 1992, they [University of Arizona] did some homework to find out that I was the first Hispanic in the United States to get a Ph.D. in the discipline or profession of nursing," Provencio-Vasquez said. "And then I was the first male to be a dean of a university college of nursing, and that was at [The University of Texas at El Paso]."

Obtaining a higher education came with a sense of pride, but at times it was also a lonely road, Provencio-Vasquez said.

"There wasn’t much diversity in higher ed in the late ’80s, early ’90s. Certainly I would walk around and feeling 'Do I really belong here?'" he said. "My family didn’t know what it was like to go to college, to study for an exam, so that experience was very unique for me."

In his current leadership position as Dean and Professor for the College of Nursing at CU Anschutz, Provencio-Vasquez hopes his own lived experiences will help other first-generation college students move forward in higher education and healthcare.

According to Provencio-Vasquez, the college of nursing has seen a significant increase in Hispanic/Latino students in the last five to eight years.

Their latest student demographic data reports that 18% of enrolled students identify as Hispanic/Latino, 9% as Asian American, 5% as African American, 1% as Pacific Islander, and 1% as Native American. White students still make up the majority of enrollment, at 65%.

"I mentor all students, but students of color or underrepresented [students], I really am committed to make sure that they’re successful," Provencio-Vasquez said.

Provencio-Vasquez hopes to land additional federal grant money by soon being designated a Hispanic/Latino-serving institute. According to the U.S. Department of Education, Hispanic-Serving Institutions are those that have at least 25% Hispanic/Latino students enrolled.