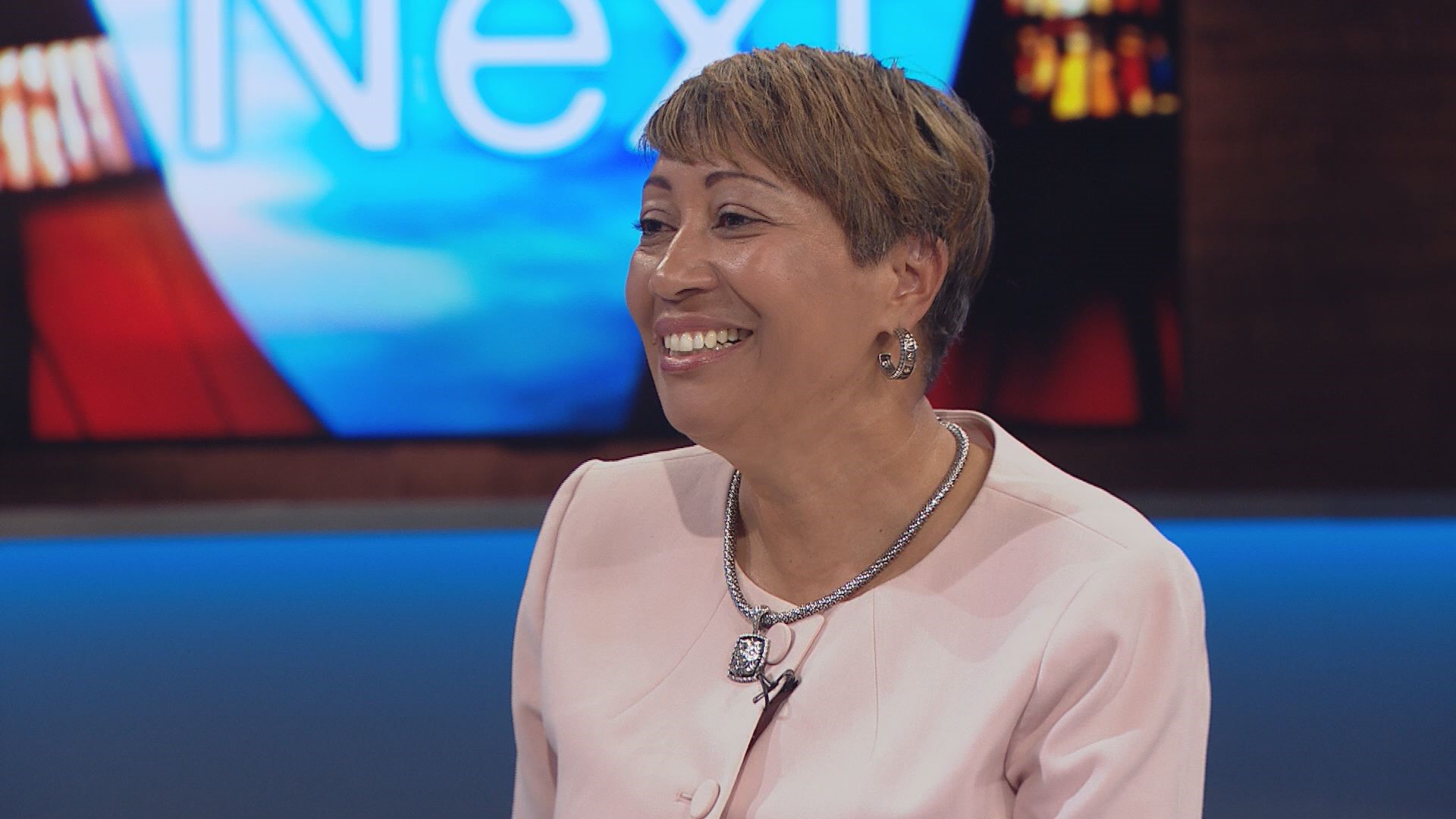 DENVER — Colorado state Sen. Angela Williams, a Denver Democrat, ended her campaign for the U.S. Senate on Wednesday, saying she will seek re-election to her legislative seat instead.

"After a period of soul searching and reflection with family, I have decided to suspend my campaign for the U.S. Senate," Williams wrote in an email to supporters. "The past few months on this campaign have been a journey that I will never forget. I have traveled across our great state and it is clear, Colorado is ready to replace Cory Gardner."

Williams joined the primary in July for the seat held by Gardner, considered among the most vulnerable Republican senators up for election next year, but struggled to raise money for what could be the most expensive statewide race in Colorado history.

Although she was the only currently elected official in the primary field, Williams raised just $108,000 during the first three months she was in the race and ended the 3rd quarter with $48,000 on hand, according to campaign finance reports.

Read the full story on ColoradoPolitics.com.