Demolition, designation, or something else? Committee suggests changes to Denver's historic landmark process 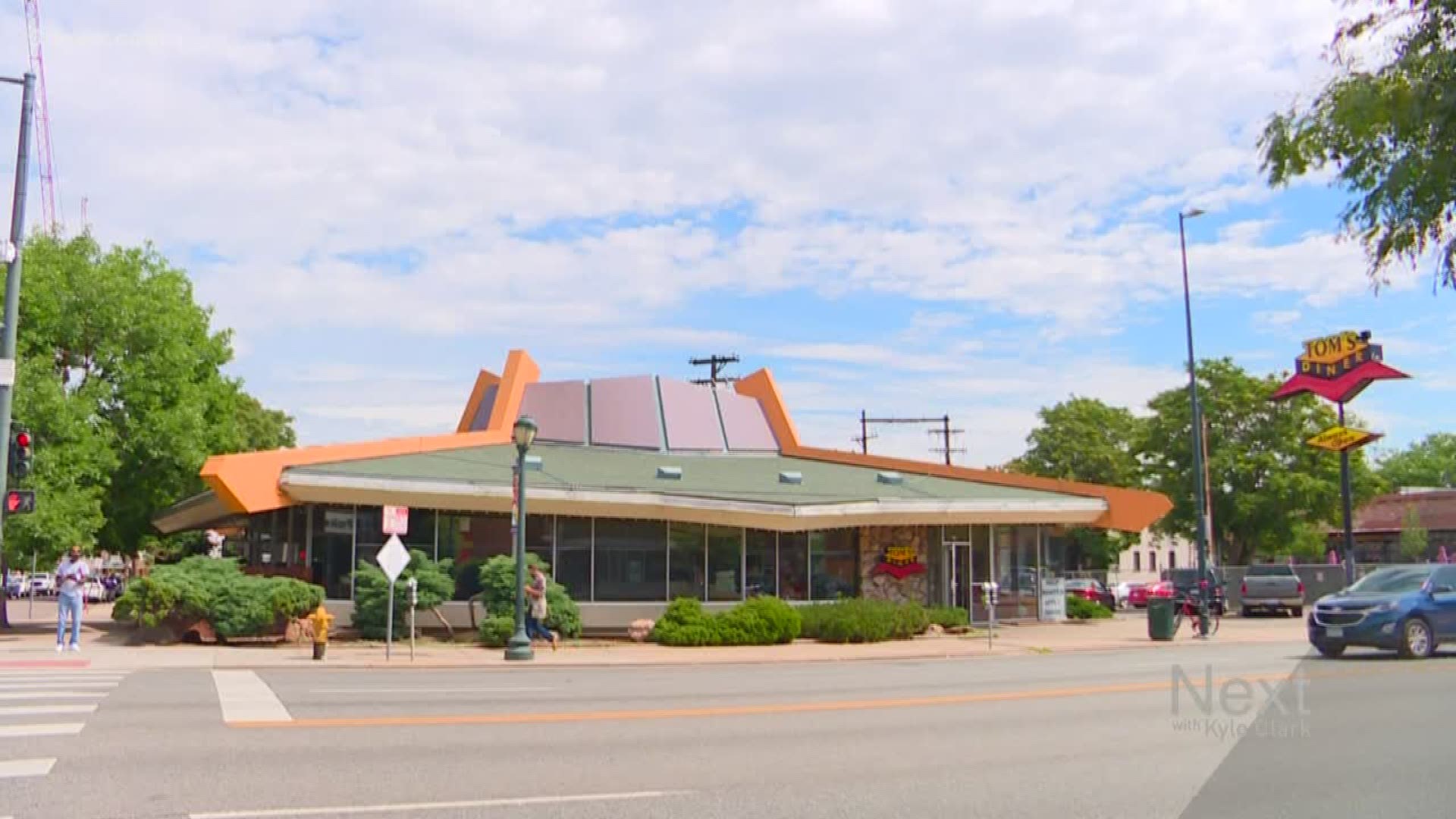 The debate over the future of Tom's Diner has inspired conversations about property rights and community character.

In February, owner Tom Messina listed his property for sale. A development company later created a mock-up conceptual plan that called for the demolition of the diner to make way for an eight-story, 113-unit apartment building. Then in June, community members filed an application to designate Tom's Diner as a historic landmark.

The application put Messina’s plans on hold, and the application has found success throughout the process. The final step to designate Tom’s Diner as “historic” is a public hearing, which has been scheduled for August 26.

That's the gist of how the process works in Denver. Once a person files for a demolition permit, and the city says the property may have historical significance, people in the community have 21 days to formally request the landmark status. If at least one person does, the process is paused for an extra week, essentially giving the person 28 days to file their application.

RELATED: If you see a 'certificate of non-historic status' this is what it means

But city council is looking at changing that because of cases like Tom's.

"What we're proposing is that instead of extending it to 28 days it would be extended to a total of 60 days,” said Kara Hahn, a city planner with Denver's Landmark Preservation Commission.

Her team is drafting the changes, which if passed, could allow for more conversation about what to do with the property.

“For properties that have the potential to be a Denver landmark, and someone comes in for a demolition application, we’re proposing to add a pause on properties if community members submit a written notice that say they feel this building is important. The purpose of the proposal is to add a pause to allow for collaboration between the community and the property owners,” Hahn said.

Her team also suggests that instead of one person, three people should have to submit their intent to seek historic preservation status for a building. A mandatory meeting would then take place between the owner of the building and the people who want to save it.

"Our intent was to weigh both property rights and community needs,” Hahn said, adding there are options like re-development and new use. "The hope is this can allow some preservation without necessarily designating a property."

Hahn's task force also is suggesting a new requirement for preservation: cultural significance. She hopes that would diversify the types of historic landmarks in the city.

Denver was actually looking at these changes before the Tom's Diner situation. Council was briefed on the proposal Tuesday, and will likely act on the changes in September.