National Trust awards $3 million in grants to 40 Sites across the nation, two of which are in Denver. 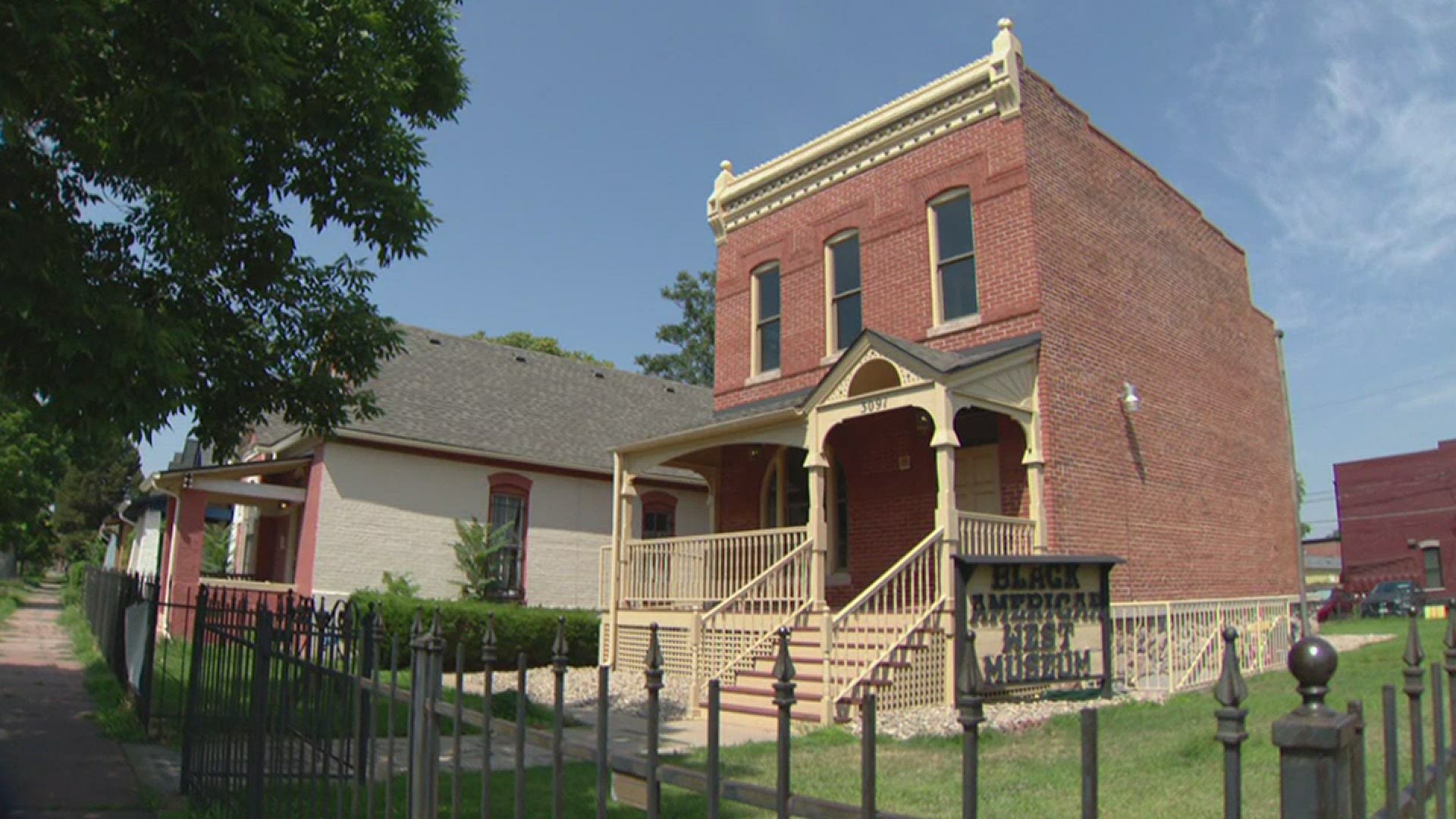 “I believe there were over 500 applications and we were one of 40 agencies granted,” said Black American West Board Chair Daphne Rice-Allen. “The funds that we receive are going towards board development, governance (and) training.”

The Black American West Museum is in Denver's Five Points neighborhood, located in a house that was once owned by Dr. Justina Ford. She helped deliver 7,000 newborns during her 50-year career. It’s a part of Colorado history that Rice-Allen said was almost forgotten after the doctor's death.

“[She] was the first licensed Black female physician here in Colorado from 1902 to 1952,” Rice-Allen said. “The building was originally was at 23rd and Arapahoe and was slated for demolition several years after her death.”

Over the past four years, the National Trust has funded 105 historic places connected to Black history and invested more than $7.3 million to help preserve landscapes and buildings imbued with Black life, humanity and cultural heritage. This year’s funds were awarded to key places and organizations that help the Action Fund protect and restore significant historic sites.

History Colorado is the second group from the state to receive money from the fund. The museum is planning to create a statewide African-American Heritage trail that will include virtual reality-based markers through a phone app in historical Black destinations.

“We are going to be developing the full statewide concept making sure that we include all of the places and the sites,” DiPrince said. “It’s really a great way for us to tell stories that haven’t been told and bring new knowledge to people and understanding all of the rich diversity which is Colorado.”

Both Rice-Allen and DiPrince agree the funds for preservation are important for people to remember the rich history of Blacks in the West.

“It just feels good to be able to finally get recognition for being a viable museum in the community,” Rice-Allen said. “We are all a part of what makes this state and this country great.”