Denver's first coffee shop licensed for marijuana use has the only appropriate name for such a business: The Coffee Joint. 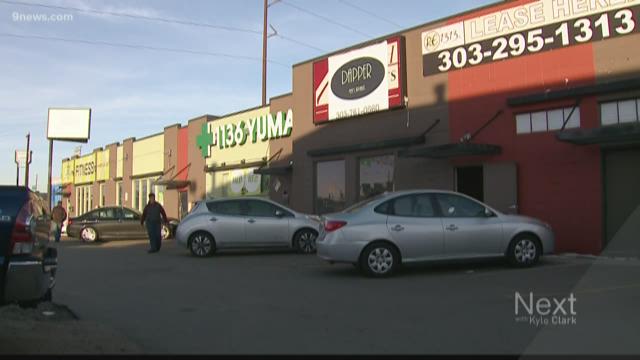 Denver has approved an application for what is expected to be the city’s first-ever social pot club.

After a public hearing for The Coffee Joint earlier this month, the hearing officer recommended that Denver accept the owners’ application. The Department of Excise and Licenses announced on Monday that it agreed.

Documents from the hearing officer show that businesses near The Coffee Joint, at 1130 Yuma Court, back the idea. Neighbors said they support adding a social pot club to the area because marijuana users would patronize nearby pot shops, and it would attract tourists, giving them a place to consume.

The Coffee-Joint is already in operation, selling baked goods. They’ll have go through a few more formalities, like building inspections, before they can begin allowing marijuana use.

People are not allowed to smoke pot at this club, as standard smoking rules apply, and The Coffee Joint does not have an outdoor patio. People can consume edibles or vape.

The owners also operate a dispensary next door to this business.