Denver has contracts with the companies that run halfway houses for now, but Colorado is keeping an eye on the city's next moves. 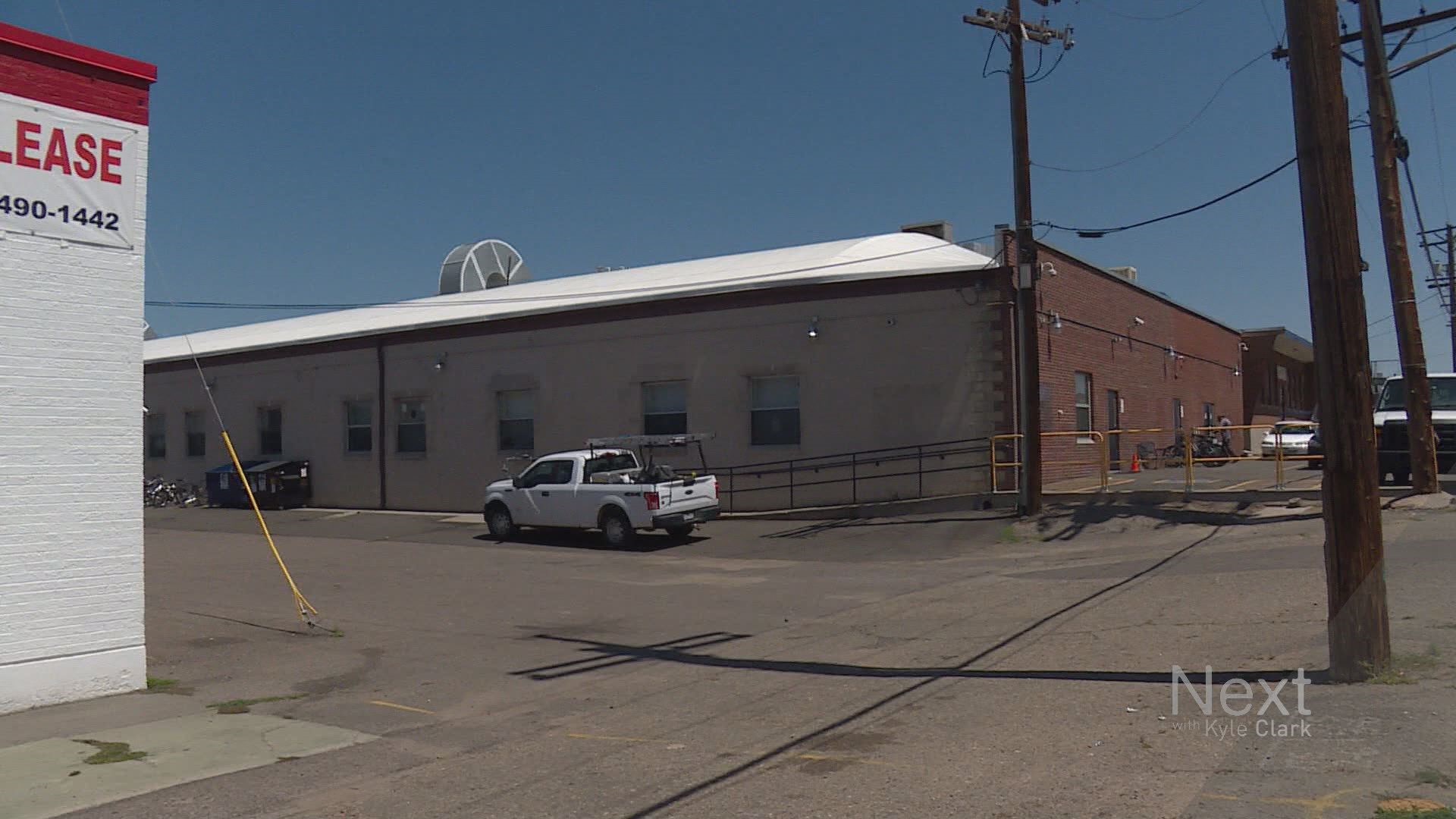 Halfway houses are the transition between prison and the real world for inmates serving sentences. People at halfway houses are still serving their sentence, they'll just be allowed to leave during the day to work or receive services that help them transition back into everyday life.

Together, both companies house 500 people in Denver. 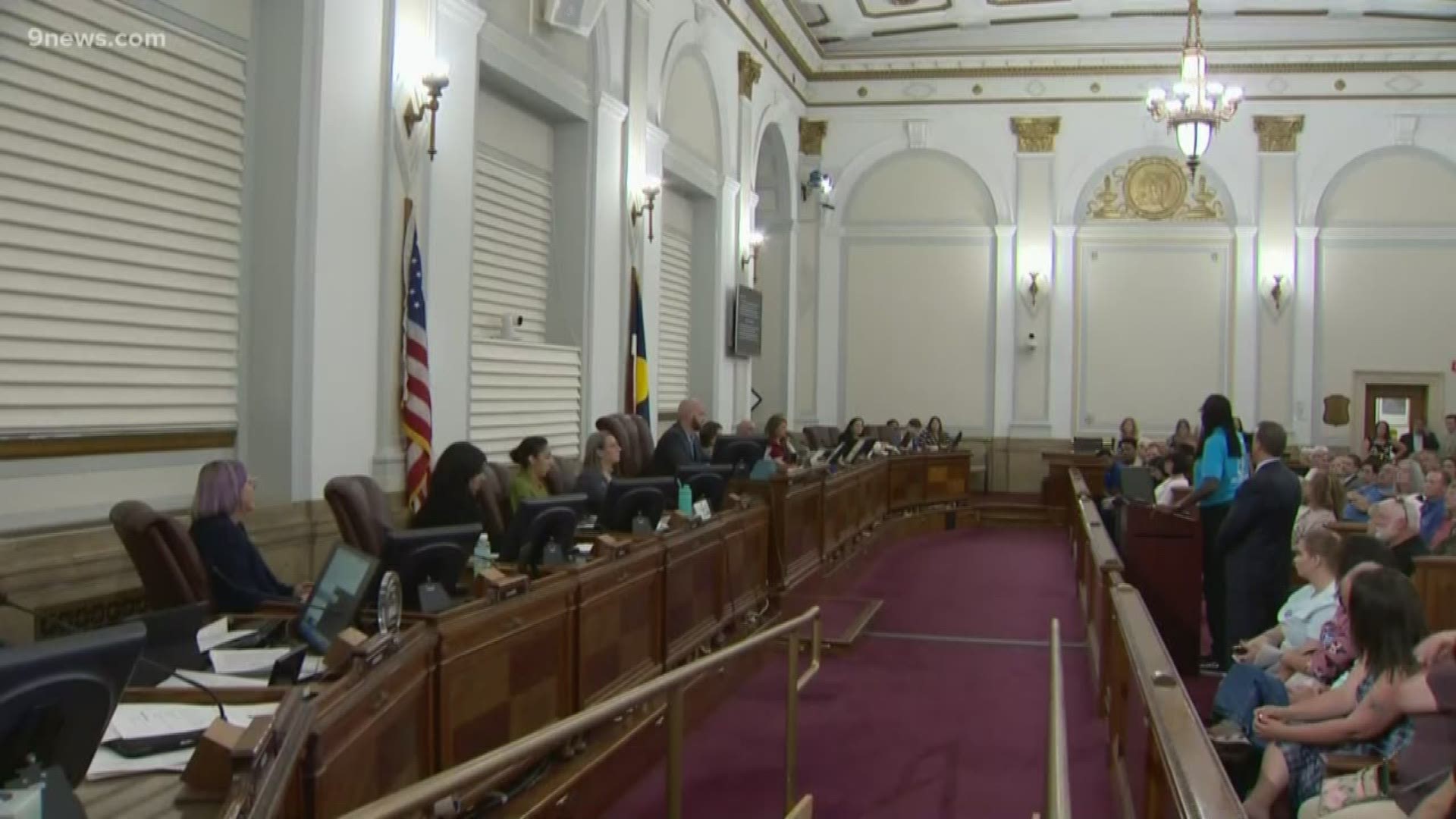 The city canceled both contracts three weeks ago. Councilwoman Candi CdeBaca has said before that part of the reason is GEO also runs ICE detention centers. CdeBaca has also pushed for moving Denver away from a for-profit prison system as a whole.

GEO's current agreement is worth $2 million and CoreCivic's contract is worth more $6.6 million.

Denver's decision is one that could have statewide impacts. Ahead of the city council's vote, a state legislative committee laid out the trickle-up and trickle-down impact on Colorado and nearby communities.

"This creates a much bigger problem than just solving a six-month or 12-month contract or a transition period. This affects an entire statewide system," said Joint Budget Committee analyst Vance Roper during a legislative committee hearing on Monday. "We have one vote, essentially, breaking a system that we have in the state. And so, I think, it also does provoke a conversation of what kind of system do we have? And should we have a system that allows it to be broken so easily?"

Even with a temporary contract to keep the GEO and CoreCivic halfway houses open, Roper presented concerns about staff turnover, and the impact on getting inmates the help they need, or worse yet, making sure they come back at the end of the night.

"How do you retain employees when they're told that their job is going to be gone in six months or a year?" said Roper. "How many of us would want to keep a job if we knew it was going to be gone in six months? Which one of us wouldn't be looking for something else, knowing that you have to feed your family and your kids six months down the road. You're not going to do it just out of the goodness of your heart and stay somewhere."

According to Denver Community Corrections Director Greg Mauro, 267 people in the Denver halfway houses are from state prisons, 185 were sentenced there directly from a Denver judge and 24 are there as a condition of their parole.

"You are saying that if the contracts are not signed tonight, you will be working with the jail, DOC (Department of Corrections) to move people back to prison?" asked committee chair Rep. Leslie Herod, D-Denver.

"From a budgetary aspect, this is very problematic, just to be quite frank," said Roper. "You start looking at how much money had to be spent on the state level just to address this, (Department of Director) Director (Dean) Williams' time, (Division of Criminal Justice) Director (Joe) Thome's time, this was a lot of money spent on an issue that was no forethought or prior discussion to this committee about or to the Joint Budget Committee or to the legislature."

"I'm just going to be blunt, right? Are folks asking for more money from the state to deal with this issue?" asked Herod.

"Yes, there has been a request. I don't know if it's gone through the formal channels, but one of the comments to me was, they want additional funds to pay staff, to encourage staff to stay on board for the next six months or a year. They wanted to have stipends to tell staff, if you stay on to the end, we'll keep you on an additional month of pay," said Roper.

"Alright. Well, I would hope that CoreCivic and GEO would consider using their profit margins to pay their employees to keep them onboard while their contract is being negotiated," said Herod.

Even with Denver's approval of short-term contracts, there's no long-term plan for where Denver inmates can transition back into society.