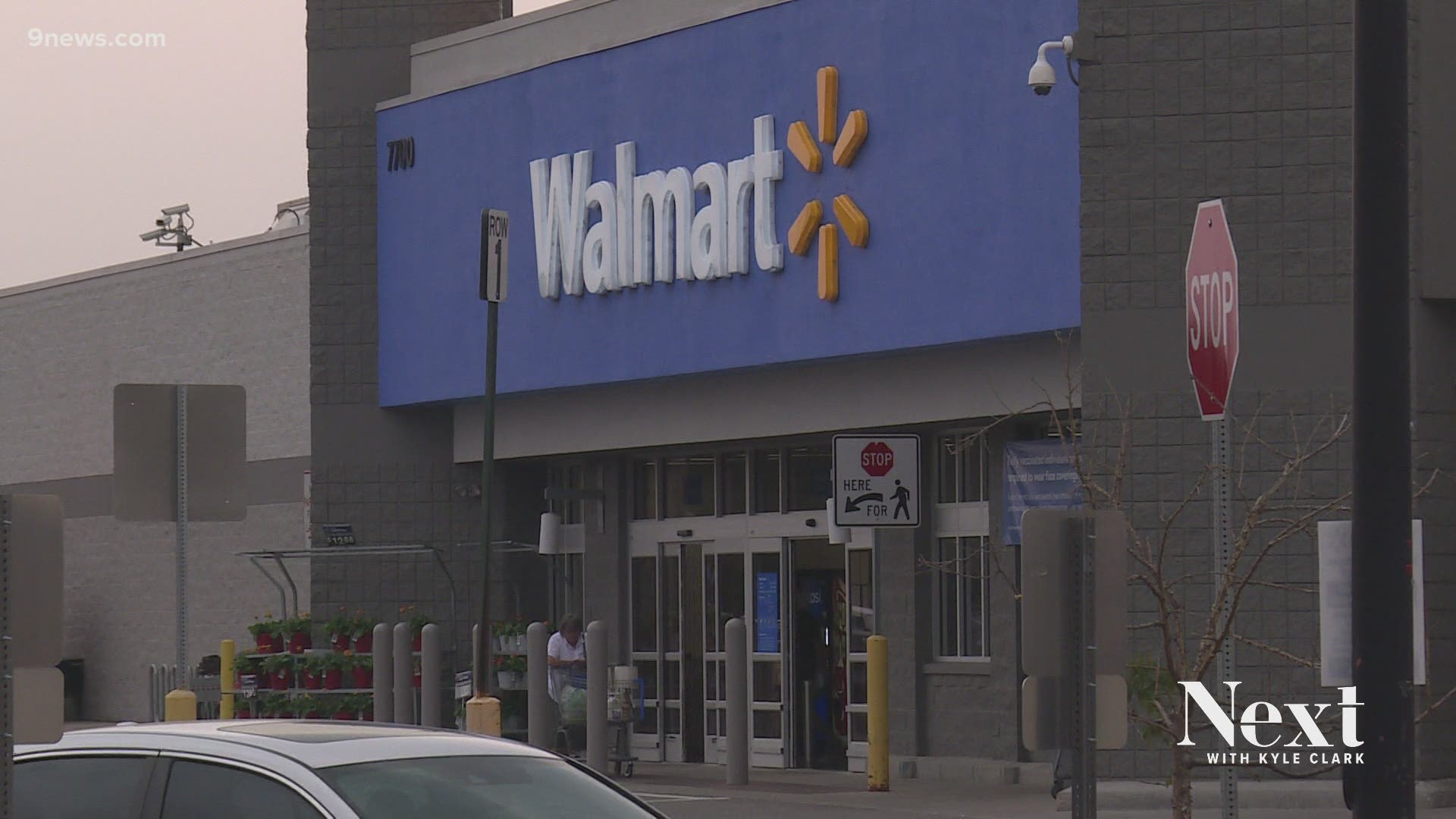 "The U.S. Postal Service doesn't care what city you're in, they just care what zip code you're in. So, this is 80123, which is out of the Littleton Post Office, but we're nowhere near the city of Littleton," said Denver City Councilman Kevin Flynn.

Flynn lives nearby and also has a Littleton mailing address, but he, like the retail stores, are in Denver.

"I think I'm the only member of Denver City Council who, when I leave council meetings to come home, I have to leave the city limits to come home. I can't get here without leaving Denver, passing through a little bit of Lakewood," said Flynn.

"When you get to the corner of there at Wadsworth of Belleview, there are actually three jurisdictions. There's Denver on the northwest corner, unincorporated Jefferson County on the northeast corner, and Lakewood on the south half of that intersection," said Flynn.

Car accidents in the intersection can be tricky for law enforcement.

The southwest part of Denver was annexed into the city limits decades ago, but some of it was returned to Jefferson County.

"They had annexed clear to the hogback. My council district would have gone almost all the way to Red Rocks, outside of Morrison, if those annexations had held up, but Jefferson County sued in court over these annexations," said Flynn. "This is actually the last annexation that held up in court that wasn't given back to Jefferson County."

Many residents in the southwest portion of Denver are city employees that found it affordable to live, while still fulfilling the former ordinance requiring city employees, police and firefighters to live in the city limits. That requirement no longer exists.

RELATED: Everything you need to know about Denver's new bag fee

RELATED: Plastic bags will cost you 10¢ in Denver starting Thursday