Even before voters know the outcome of Denver Ballot Issue 303, regarding the camping ban and safe outdoor spaces, the city argued in court against part of it. 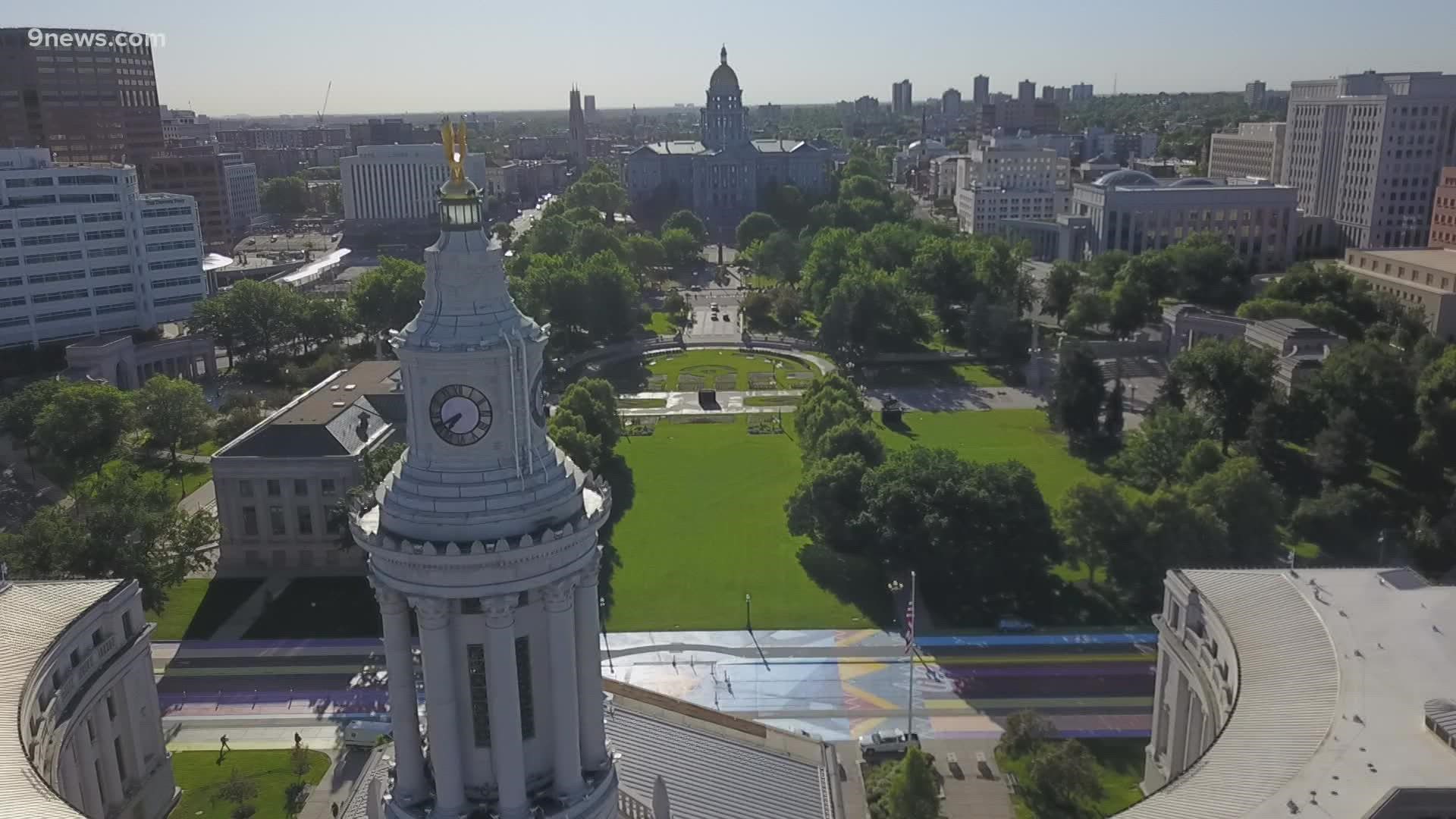 DENVER — Even before voters know the outcome of Denver Ballot Issue 303 -- enforcement of the city's camping ban and creating safe outdoor spaces, the city of Denver argued in a courtroom why a portion of the ballot measure should be invalidated even if it passes on Tuesday.

A YES vote on Ballot Issue 303 would require the city of Denver to respond to a camping ban complaint within three days. If the city does not respond within three days, anyone could sue the city and seek compensation. Passage of 303 also would allow for private enforcement of the camping ban. And it would also call for up to four safe outdoor spaces for legal urban camping.

A NO vote would not change how the city enforces the camping ban. A federal court order currently requires the city to provide seven days' notice before enforcing the camping ban and clearing an illegal encampment.

Denver City Attorney Kristin Bronson argued in Denver District Court on Friday why the three-day enforcement requirement be stricken from Ballot Issue 303, even as voters have already turned in their ballots and continue to turn them in until Election Day on Tuesday.

Why is this challenge happening after 11% of Denver voters (as of Friday night) have returned their ballots?

"Would we have preferred to have it a month ago? Certainly. I'm not here to argue that that wouldn't be the case, but we brought this matter as soon as we thought we had a legal challenge," Bronson told Denver District Court Judge Darryl Shockley.

Ballot Issue 303 officially qualified for the ballot on July 28, when the clerk's office determined enough valid signatures had been collected and turned in.

Why did the city not challenge this any time before ballots were printed and mailed out to voters?

"We took six ballot initiatives in turn, worked our way through those," Bronson told Next with Kyle Clark.

There are six citizen-initiated issues on Denver's election ballot.

"There are numerous problems with Initiative 303. Those were researched. We've cited dozens of cases in our pleadings. I know you would like to think of this as a very simple legal question, but it really is not," Bronson told Next with Kyle Clark.

In Denver District Court on Friday afternoon, Bronson made the case that Ballot Issue 303 goes beyond legislative and intrudes on the executive branch by dictating how the city administers the enforcement of the camping ban.

"This has really nothing to do with how Denver will implement the law because we don't have any discretion under this initiative. We have to take enforcement action," said Bronson. "Even taking any enforcement action at all is an administrative power. It's not a legislative power."

Taheri, the former deputy secretary of state, was defending Garrett Flicker, the head of Denver's Republican Party, who helped get the issue put on the ballot.

Taheri argued that the judge should dismiss the case.

Bronson wants, at least, the section about the three-day enforcement requirement deemed invalid and stricken from taking effect, even if Ballot Issue 303 passes.

Judge Shockley said that he would rule on both issues this weekend, but most likely not until Sunday.