For some people with physical and developmental disabilities, putting on clothes can be one of the biggest challenges in a day. A woman in Denver wants those people to be able to be able to get dressed with dignity and style. 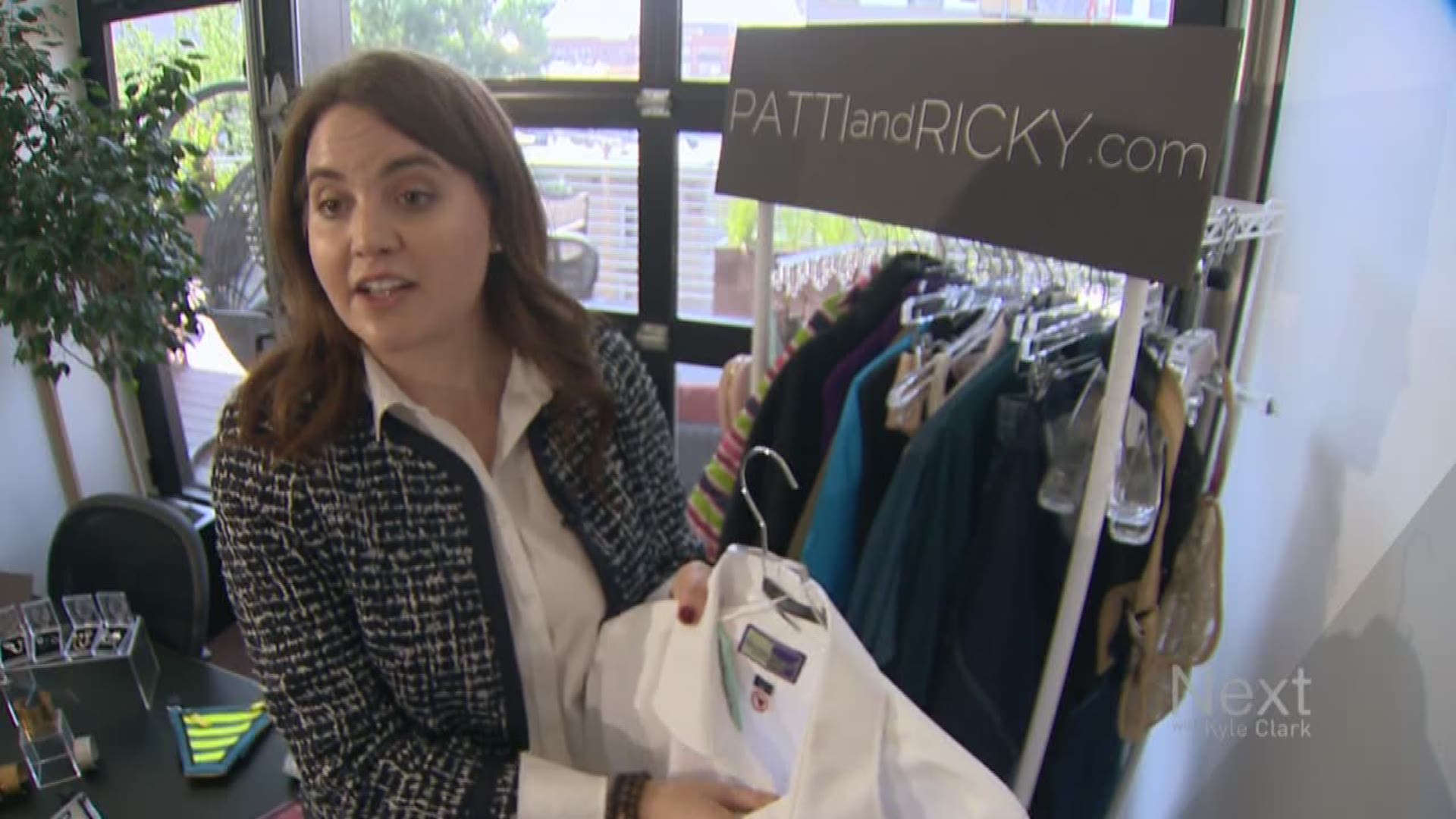 DENVER — It's the little things in life that we tend to take for granted.

Drinking tall cup of coffee. Taking a warm shower. Getting dressed for our day.

These tasks can be mundane, but for some people, getting ready without help would mean independence.

Alexandra Connell is well aware of the challenges faced by people with intellectual and developmental disabilities.

"I'm dyslexic and I have ADHD," she explains. "When I was 19, my mom was diagnosed with brain cancer, which caused her to become physically disabled, and she needed a cane."

"Once my mom had that cane, people came up to her and were treating her the way she wanted to be treated," says Connell. "Before I gave it to her, people were talking to her like she was a baby."

That was the moment Connell realized the power of fashion for everyone. A year ago, she started a Denver-based online store called Patti and Ricky, named for her mother, Patti, and her cousin, Ricky, who was born without the ability to walk or talk.

Her store has a clear focus.

"It's an online shopping experience for people with disabilities to shop for the products they need that are fashionable and functional," she says.

Connell sells everything from braille clothing patches, wheelchair friendly denim, cochlear implant ear cuffs, and so many more items that make living with a disability more comfortable and beautiful.

"We have a magnetic dress shirt," says Connell, as she lists off the products. "It was designed for a woman named Maura Horton, for her husband who has Parkinson's. It's such an empowering thing to get dressed, and we take it for granted until we need something like this."

Connell works with more than 40 designers from around the U.S. She will also debut her first pop-up shop in Manhattan this fall, and hopes to arrange for a pop-up store in Denver soon.