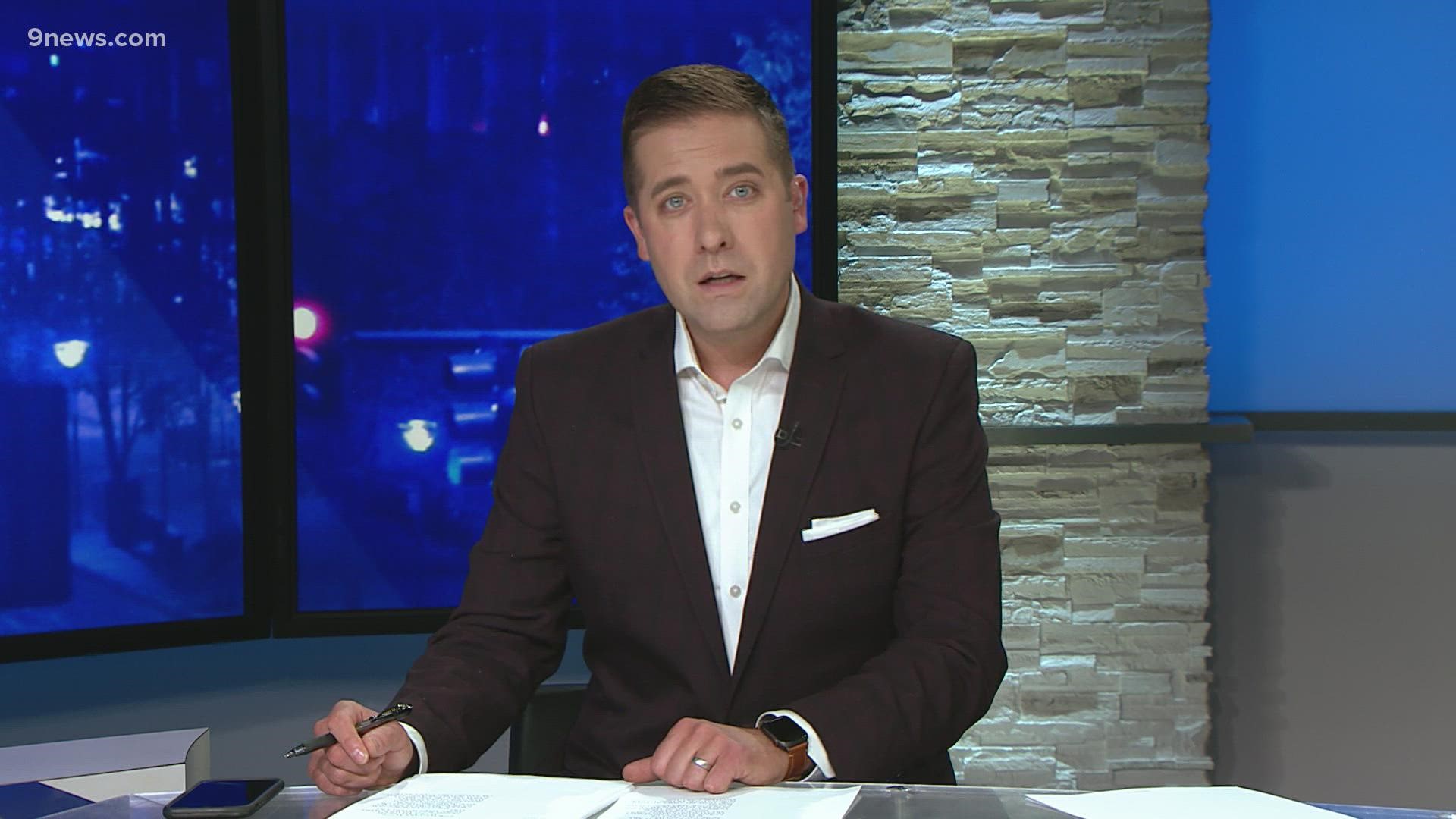 DENVER — The pandemic pivot pushed SE2, a marketing and communications firm in Denver, to do most of their work remotely.

It meant their office space near I-25 and Broadway sat vacant for months.

“We probably spent $100,000 for an office space that we didn’t occupy in that period of time,” Susan Morrisey, the president and CEO of SE2, told Next with Kyle Clark.

The company finally decided to let its lease expire in February while employees were still working remotely. But Morrisey and her leadership team knew that couldn’t last forever. The firm’s creative team needed somewhere to gather.

“There are some things that you miss when you’re working remotely,” Morrisey said. “While I don’t think we’ll ever probably be in the office again five days a week, we did want to find a home where we could be together some of the time.”

So, the firm called its realtor to ask if he might be able to find another company willing to share office space with SE2, and in essence, split a lease.

“It just wasn’t something that they had been really doing before,” Morrisey said. “There really weren’t that many opportunities for that when we first started talking about it.”

Benjamin Grajzgrund, a realtor with the commercial firm Cresa, said it was a difficult search. While many firms are only using their office space part time, work hours would conflict.

Eventually SE2 and Grajzgrund found an office in southwest Denver occupied by an architecture firm, Studio B2SJ. The firm is leasing a large office space, but only has one employee on site. They use the office as a model for their design work.

“Finding this space, I think it was really the perfect match for SE2,” Grajzgrund said.

“I love the idea of circular economy. And if you are not going to use the space 100 percent of the time, does it make sense to pay a rent for 100% of the time?”

Both Grajzgrund and his boss Garrett Johnson, managing principal at Cresa, say many businesses are looking for alternative office space.

“We’re definitely going to work differently,” Johnson said. “But I do think that there is a place for an office space. I’m not going to come in and say, ‘here’s my desk.'”

Johnson said he predicts most people will return to an office in some form. He said industry experts had expected more workers to return to the office by Labor Day, but variants changed plans.

“We went from September to, 'Let’s touch base in October, November.' I think in reality we’re going to have decisions being made in January, and it’s probably going to be a first, second quarter type of thing,” he said.

Morrisey said her staff is moving into the new office space on Tuesday.

“We can be here any time we want but we’re really only going to be here two to three days a week maybe indefinitely,” she said.

RELATED: Denver is gaining the most workers from these major cities