Churches across Denver ring bells for 8 minutes and 46 seconds

They are ringing their bells in honor of George Floyd, the Emanuel Nine and Juneteenth. 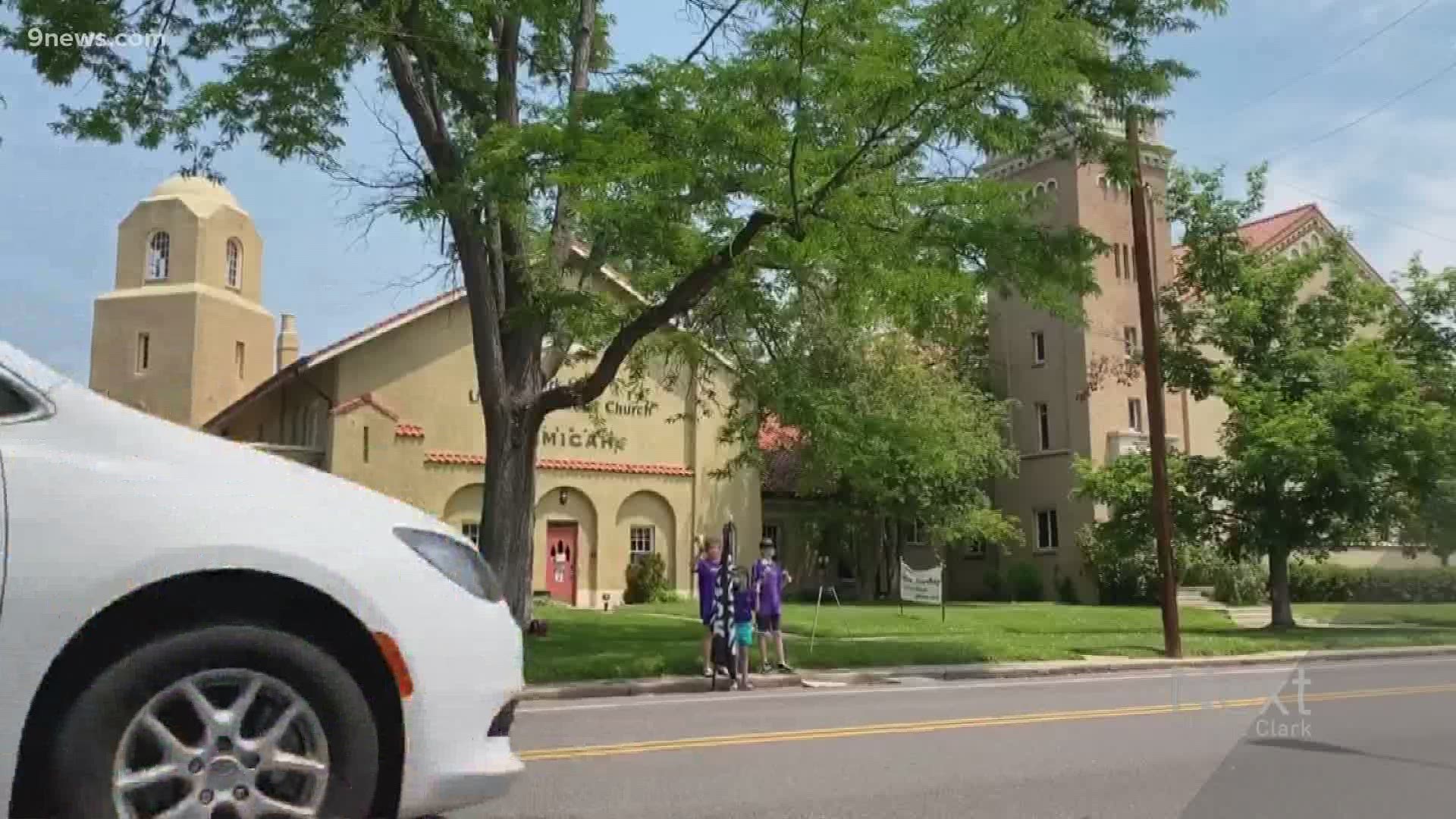 DENVER — For three days, churches across Denver have been invited to ring their church bells beginning at noon for eight minutes and 46 seconds in solidarity with the Black community.

This commemoration began on Wednesday in honor of the nine people who were killed when a 21-year-old white supremacist opened fire at Mother Emanuel African Methodist Episcopal Church in Charleston, South Carolina five years ago.

The bells will toll at noon on Thursday for George Floyd – ringing for the 8 minutes and 46 seconds an officer was seen on video standing on his neck while he was heard saying “I can’t breathe.”

RELATED: Officer had knee on George Floyd's neck for 7:46, not 8:46, prosecutors say

RELATED: U.S. Marine veteran stands outside for hours with 'I can't breathe' taped over his mouth

And they will ring again at noon on Friday in honor of Juneteenth, a 150-year-old holiday that commemorates the end of slavery in the U.S.

Messiah Community Church in Denver first sent out a news release about the ringing bells, but other congregations in the Mile High City were quick to follow.

Among them was Park Hill United Methodist Church. There are no church bells inside, so people rang handbells outside instead of people passing by in their cars beeped and cheered.

RELATED: These companies are giving their employees time off for Juneteenth