The Denver Department of Public Safety is asking the City Council to vote on an extension that would allow privately-owned halfway houses to stay open. 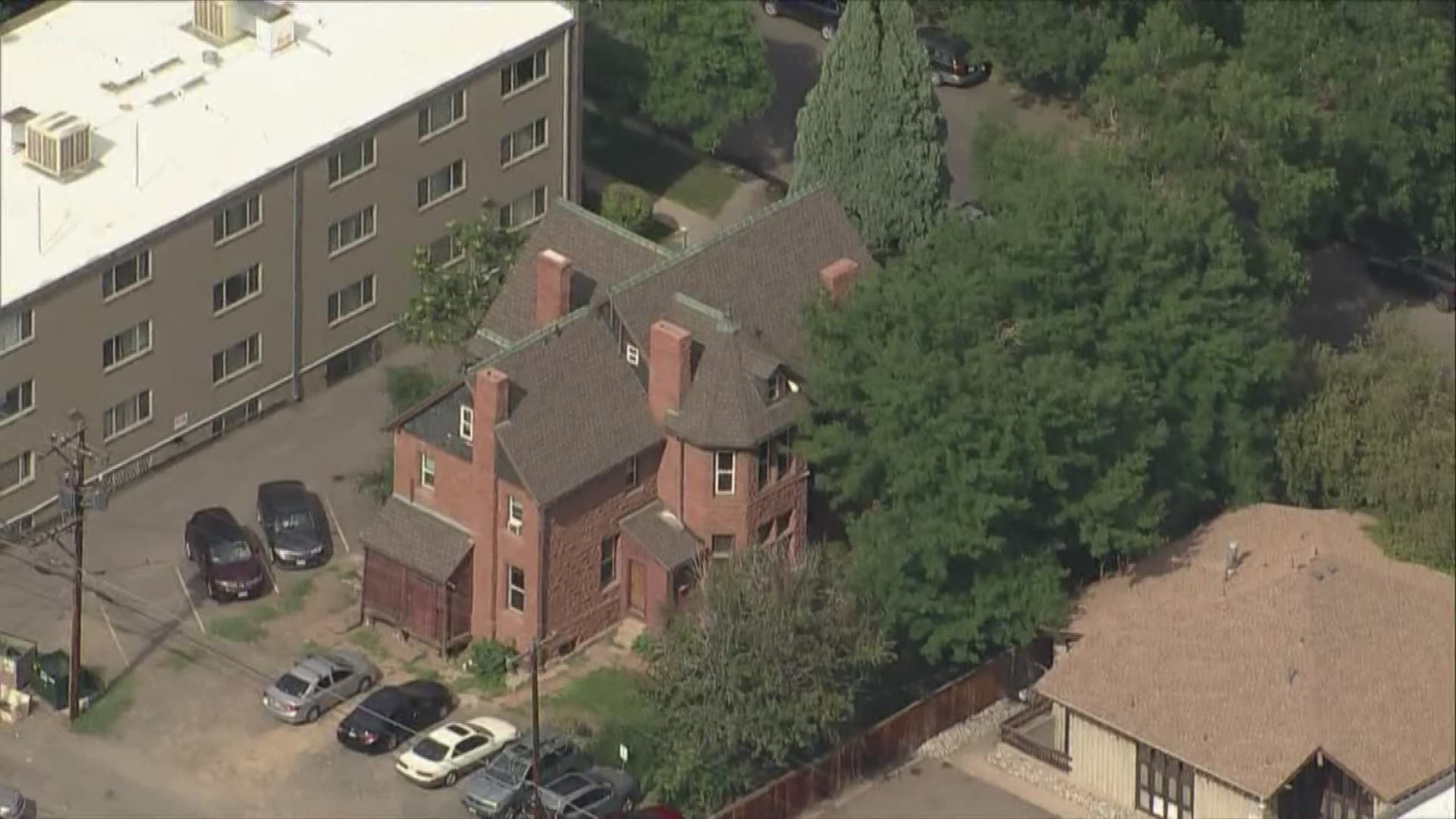 DENVER — Denver’s Department of Public Safety (DOS) is asking the City Council to vote on revised contracts that would allow two privately-owned halfway houses to stay open until an advisory committee can come up with the next steps, according to a statement that was distributed to the media Wednesday morning.

The request comes after the Denver City Council opted to end the contracts with two halfway house providers that served more than 500 people in Denver. If those facilities were shut down, the offenders staying there would either go back to prison or county jail, or get released early.

Halfway houses are used to transition inmates from prison back into a community, though sometimes a judge can sentence a defendant directly to community corrections.

According to Wednesday’s statement from the DOS: "There are land use and zoning issues that must be navigated before any new halfway houses can be built" -- which is why the department is asking for a contract extension through the end of the year.

Denver has approved contracts with private halfway house companies for 30 years, which is why there wasn’t a backup plan in the event the relationships took a turn, according to DOS spokesperson Kelly Christiansen. The city has only done business with GEO and CoreCivic for two to three years, she added.

GEO is the same group that runs ICE detention centers – and has made headlines in recent months due to reports it has mistreated inmates. Councilwoman Candi CdeBaca said this is a big reason why some other council members did not want to continue to do business with the company.

Right now, GEO owns and operates two Denver halfway house facilities with 157 beds. If the City Council approves the revised contract during its Aug. 26 meeting, the agreement with the city would last through the end of the year.

CoreCivic, meanwhile, owns and operates four Denver facilities with 360 beds. A new 12-month contract would be retroactive, beginning on July 1 and ending on June 30, 2020, according to the release from DOS.

Should the contract extensions get the go-ahead from City Council, the DOS says a 13-member advisory committee will be formed to determine the future of Denver’s halfway houses and will be required to give a recommendation to the executive director of public safety by Jan. 31, 2020.