Denver currently limits the number of unrelated people who can live together to two, a rule a Denver city planner calls outdated. 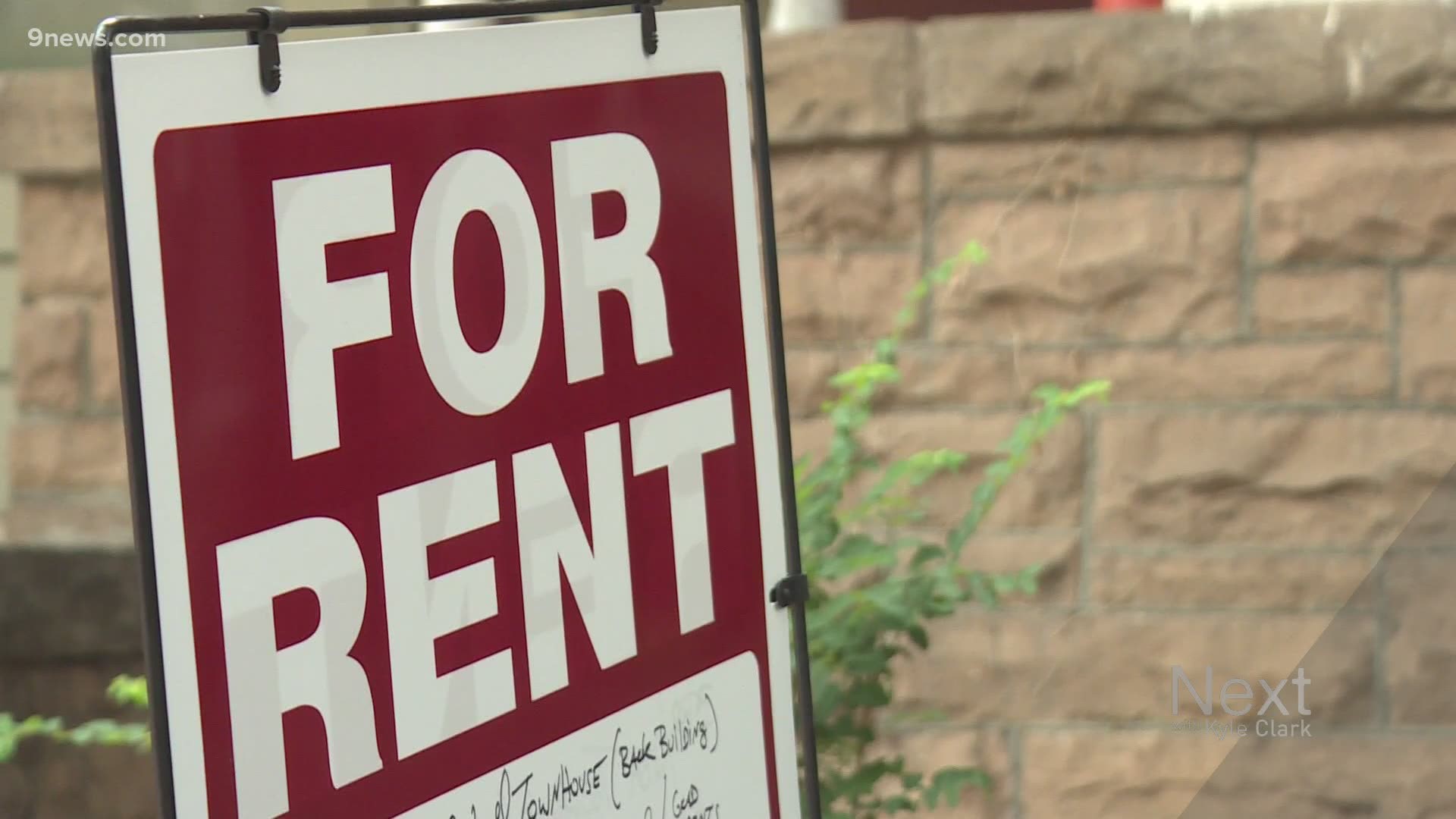 DENVER — It's been an issue long before COVID-19 brought attention to the problem. City laws limiting the number of unrelated people living together.

Denver's Community Planning and Development released proposed changes on Friday to the city's limit of two unrelated people living together.

The city's proposal would change the limit from two to five unrelated people.

"We have learned through our work over the last couple of years that Denver is fairly out of step with most other cities," said Webb. "The proposed updates would bring that up to five unrelated adults, plus family members. That would basically align Denver with the majority of front range cities like Arvada, Lakewood, Colorado Springs, Arapahoe County."

Why does the Denver limit exist in the first place?

The answer is as outdated as the limit.

"A provision that dates back to the 1980s and was aimed at keeping unmarried couples or same-sex couples from living together," said Webb.

The proposed changes also allow for more unrelated people based on the size of the home.

"We're not proposing that people start rooming and boarding houses. A household would still be required to be a group of people who have jointly chosen to occupy a place and are on a single lease," said Webb.

There is a 30-day online comment period for Denver's proposed changes.

RELATED: Ballot issue asks voters to provide free legal help to tenants, but at what cost?

In Boulder, the group Bedrooms are for People are trying to get an issue on the November ballot to change the limit in Boulder.

The city's limit on unrelated people living together is three.

"Right now, there are five of us, and during the school year, it's generally six of us," said Nat, a Boulder landlord. "It helps us afford our mortgage."

Nat supports the ballot issue, which would ask voters to allow one person per bedroom, plus one.

"We can make the rent totally affordable for grad students and it'll also help completely cover our mortgage, so we have the funds for some of my medical costs that are not covered by health insurance," said Nat.

"We didn't screw up, they should have known this because it was in state law and we told them to get their own attorneys," said Weaver.

Last weekend, in an executive order, Gov. Jared Polis (D) suggested that cities and counties relax the limits on unrelated people living together.

"I strongly encourage all municipalities and other local jurisdictions that place limits on the number of unrelated persons who can live in a single household or that prohibit group or boarding houses to suspend or eliminate those restrictions to enable homeowners to rent or give a room or rooms to those in need of housing," wrote Polis.

Since the COVID-19 outbreak, there's been a focus on this issue because of those experiencing homelessness, and those who may soon face eviction, now that Polis has not extended the eviction moratorium.

"I hope that the public health emergency, at least temporarily, moves cities to remove those residency limits to allow people to be safer in a home instead of out on the streets," said Polis on Tuesday.

At his Tuesday news conference, Polis explained why he can't do this himself through an executive order.

"One of the reasons that the state has less authority in this area, is these are local ordinances. There's no state law to waive," said Polis. "The same type of people who complain about extra cars on the street or too many people in a nearby house, also complain about the homeless, so I think people just have to understand that there's a tradeoff there."