Denver's COVID vaccine deadline for city employees is 2 weeks away

The city is still reviewing exemptions and coming up with contingency plans if some employees are fired for not getting the vaccine. 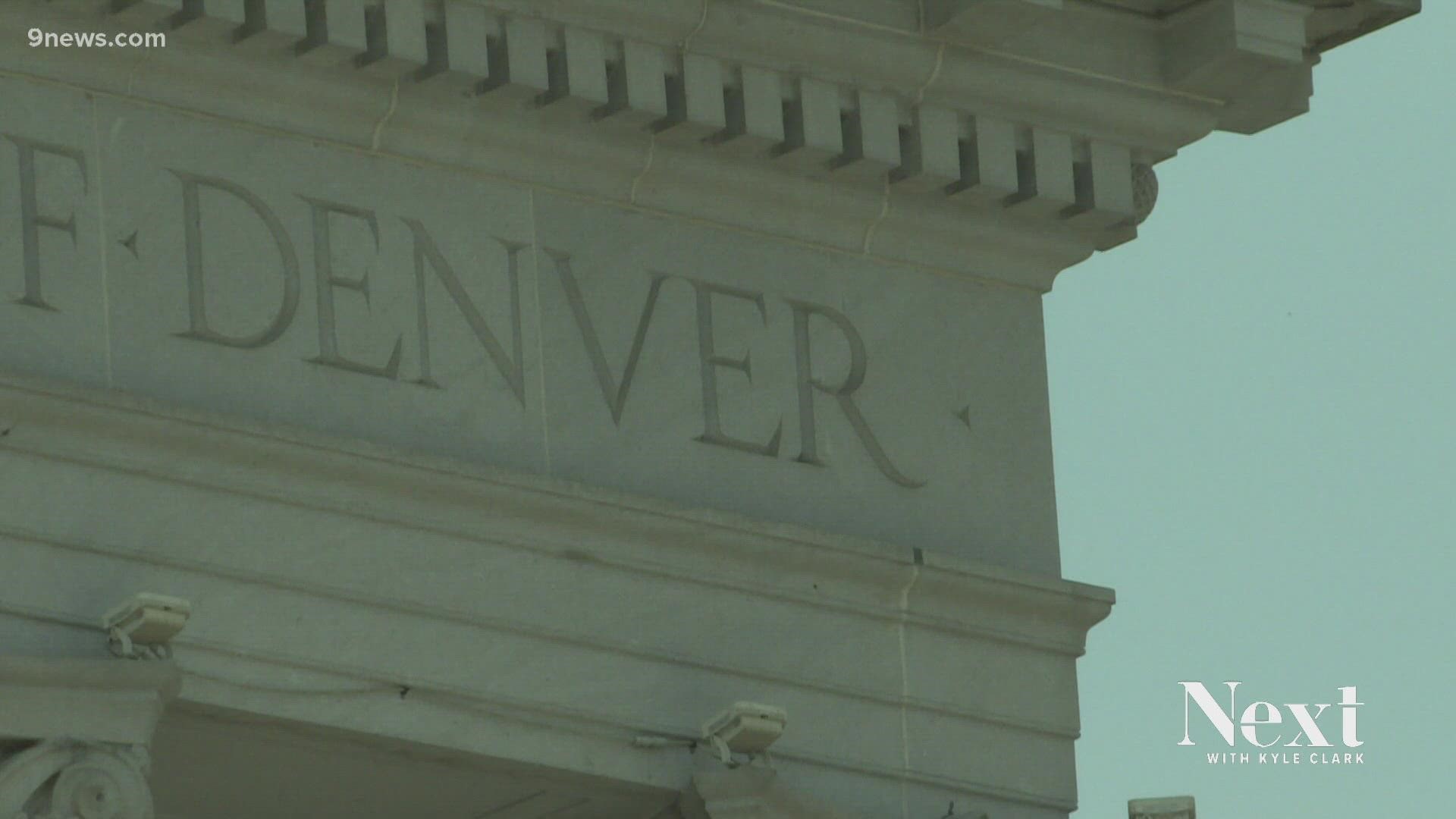 DENVER — Denver City and County employees have two weeks to show proof of being fully vaccinated against COVID or get an exemption.

The deadline, announced by Mayor Michael Hancock last month, is Sept. 30. The order applies to the city's municipal workforce of more than 10,000 employees including police officers, firefighters and sheriff’s deputies. It also applies to the workers in congregate-care settings like nursing homes and shelters.

With the deadline creeping closer, the goal remains for people to keep their jobs and get their vaccines, though departments across the city are coming up with contingency plans because they anticipate some employees could be fired for not complying.

"If people are promising to come into compliance, we want to give them the opportunity to do that," said Denver City Attorney Kristin Bronson.

City leaders are aware that's not going to be the case for everyone. If an employee isn't in compliance by the deadline, or granted a medical or religious exemption by then, they could be fired.

"For first time they are non-compliant, they would get a ten day suspension," said Bronson. "There after, if they remain non-complaint, we would move forward with termination."

Exactly how many people could leave isn't clear yet. However, much like at the beginning of the pandemic when agencies discussed what to do if a large number of employees got sick at the same time, they are now planning what to do if employees are terminated and jobs are open.

This could include reallocating staff, adjusting hours and moving people around to departments that are short-handed. Coming up with a firm plan is difficult at this point, according to Bronson, because it isn't clear how many people are not in compliance and what positions they hold.

"Our hope is that city services are not impacted," said Bronson. "With contingency planning, that will be a big piece, to ensure we don't impact city services -- certainly not essential city services."

The number of people in compliance is updated weekly.

According to the latest data on the percentage of department staff who have uploaded vaccine data:

Here's current vax rate with city as of now

The percentages are expected to keep fluctuating over the next few weeks.

Those who do receive an exemption are expected to wear masks, social distance and get regular COVID testing.

When it comes to positions with a lot of face-to-face interaction, like police officers and deputies, that could mean changing a person's job responsibilities and adjusting to the circumstances.

The contingency plans also includes a continued focus on recruitment.

The Denver Department of Public Safety said it's not anticipating a massive walkout.

As for legal grounds, Bronson said precedent was set decades ago.

"Back in that time period, 1905, the U.S. Supreme Court and Jacobson decision found that it was lawful for the state of Massachusetts to impose a smallpox vaccine mandate on residents. That's really what Denver is doing here. There is long, well established law, legal authority from the Supreme Court itself, for these types of vaccine mandates."

Bronson also added that there is federal guidance that cities and employers do have the right to impose a vaccine mandate.

RELATED: 0.2% of Americans have died from COVID-19, data shows