The Department of Public Safety admits it didn't have a backup plan because the contracts have consistently been renewed in the past. 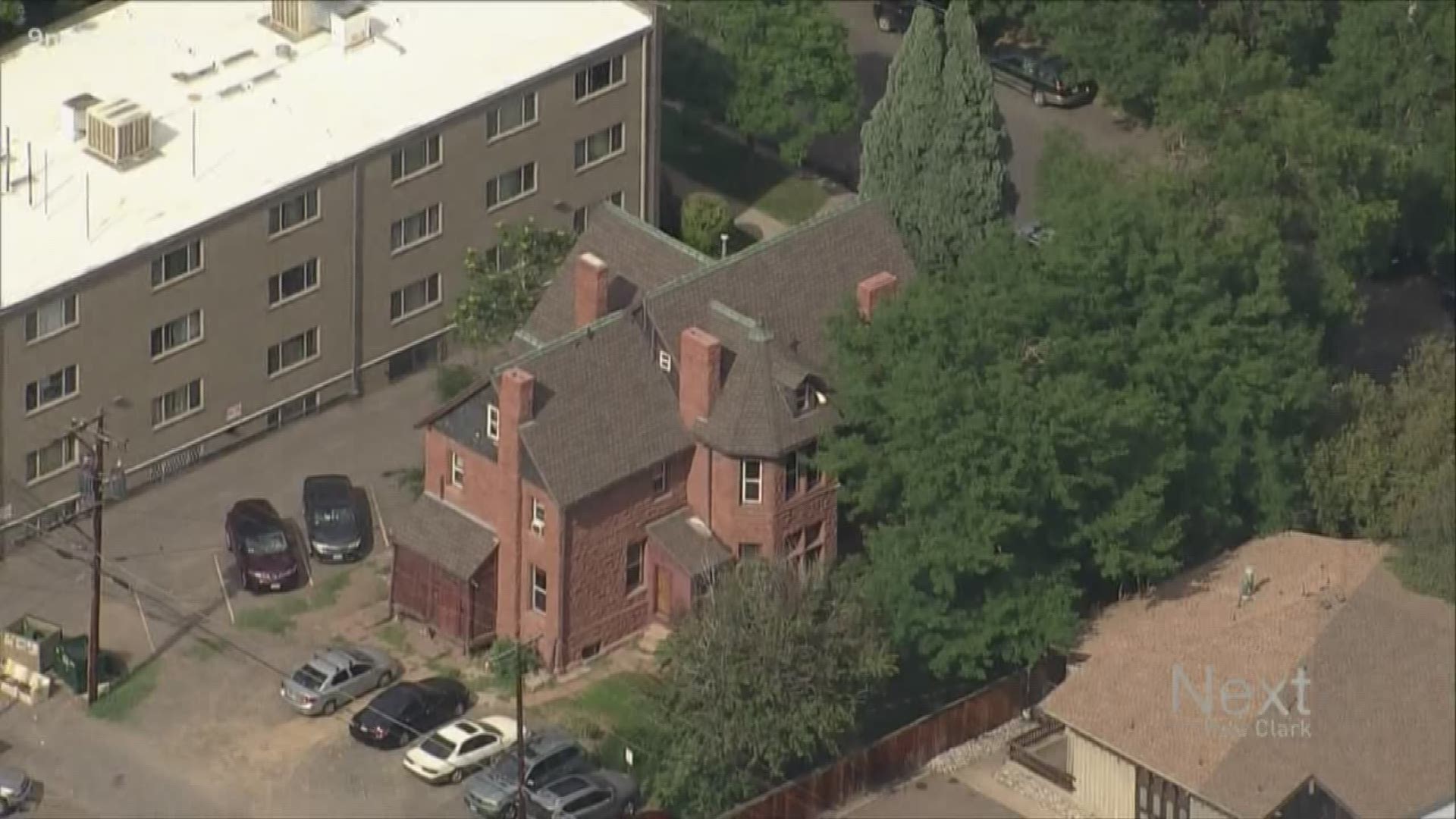 After Denver City Council ended more than $10 million in contracts with two halfway house companies, the Department of Public Safety said 500 people living in those halfway houses are not immediately going anywhere.

The two companies that operate the halfway houses, GEO Group and CoreCivic, run six of the 11 homes in Denver.

Department spokesperson Kelli Christensen said it's considering other options for the 500 people, including short-term contracts to help phase the companies out.

She said the department didn't have a backup plan because the contracts have consistently been renewed in the past.

For 30 years, Christensen said the city has approved contracts with private prison companies but it has only been doing business with GEO and CoreCivic for 2-3 years when the two companies started buying several halfway house companies in the state.

GEO is the same group that runs ICE detention centers and the same company that's been under fire for the way it treats immigrants. Councilwoman Candi CdeBaca said that's a big reason why some council members didn't want to continue doing business with them.

GEO and CoreCivic own several facilities on the land zoned for halfway houses, which, Christensen said, could limit the city's options with other companies or organizations.