Denver denies social-use permit for marijuana spa because of 19.07 feet

The only things standing between this business owner and her pot spa are 19 feet and a bunch of red tape. 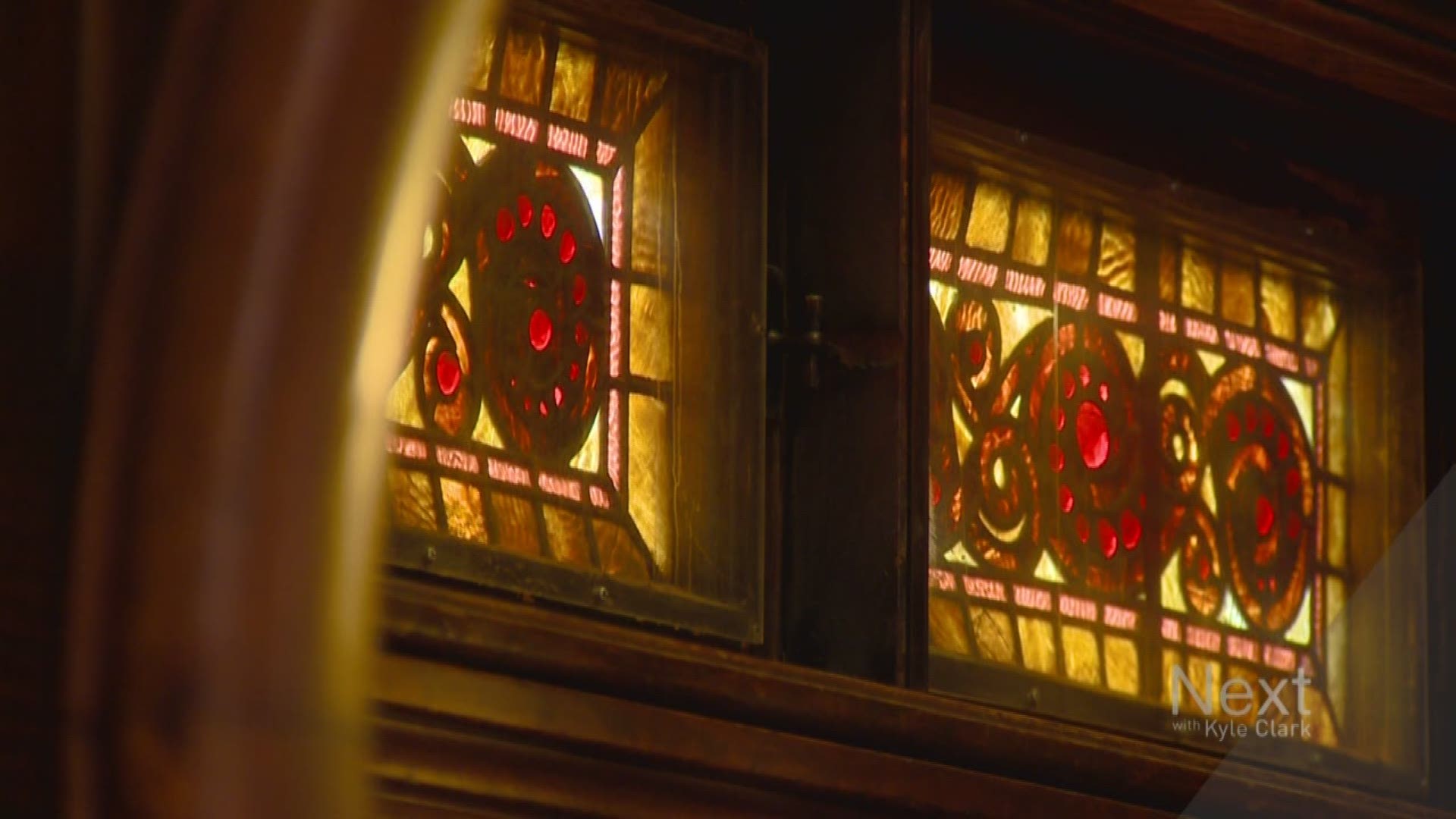 DENVER — The city of Denver Wednesday denied an application for a cannabis social-use permit for a business that wanted to open a marijuana spa in a historic mansion in the Capital Hill Neighborhood, citing a city rule prohibiting social-use facilities from opening within a thousand feet of childcare centers.

Utopia was seeking the license to open in Creswell Mansion on Grant Street that used to house the Marijuana Policy Project and the law firm Vicente-Sederberg, which lobbied for the passage of Amendment 64, legalizing recreational marijuana use in Colorado.

In its ruling, the city found the mansion was 980.93 feet away from Third Way Center, a child care facility on Lincoln Street, meaning the mansion was 19.07 feet too close to the childcare center to allow it to open. 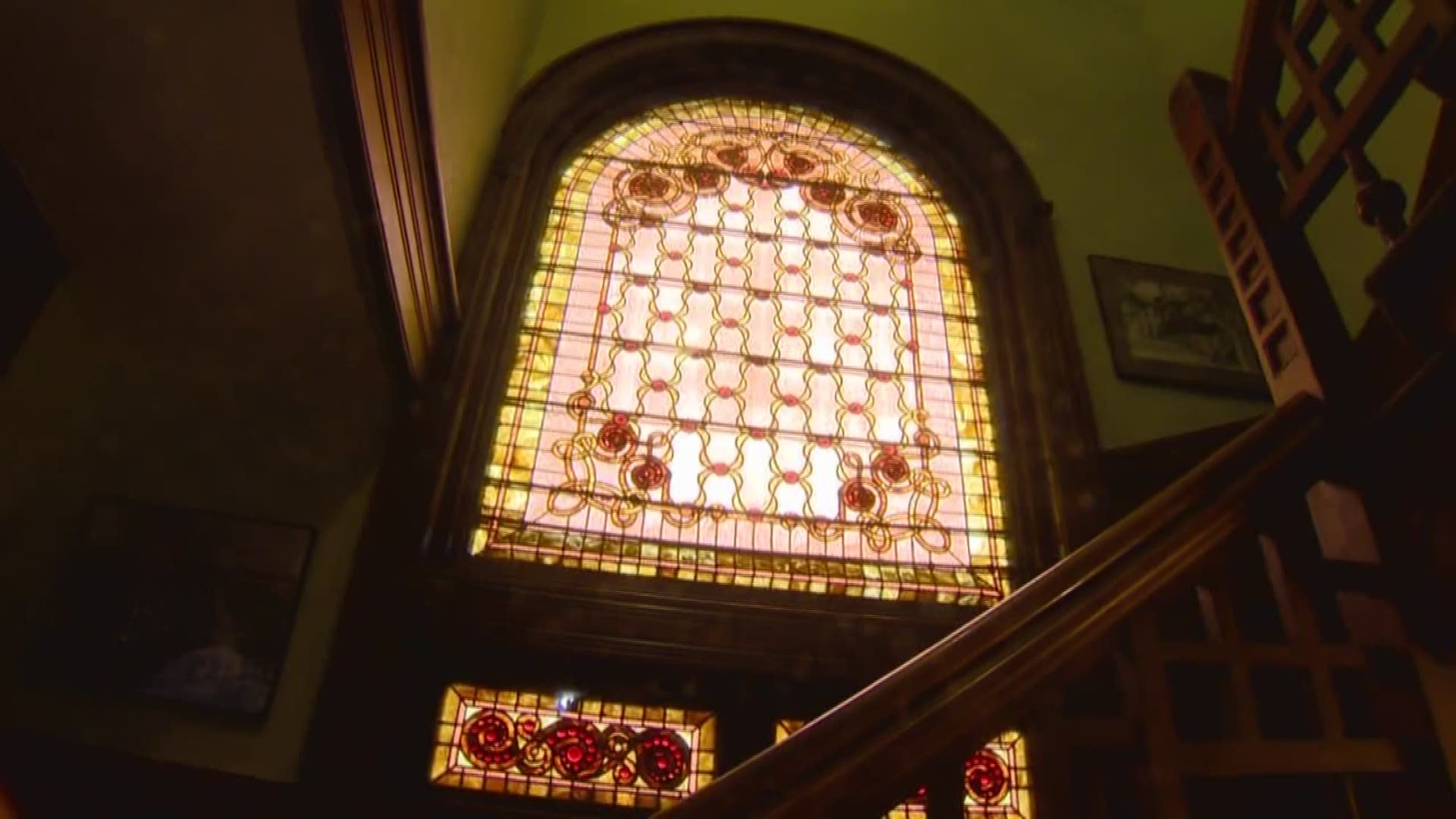 The 1,000-foot setback was not part of the initial amendment passed by Denver voters in 2016, allowing establishment of a pilot program for businesses. The ordinance did allow city leaders to establish rules, which paved the way for the setbacks.

Sovine knew her location fell within the setback requirement before she applied, so she approached the board of directors at Third Way Center to explain the concept. The child care center submitted a letter to the city, saying it approved of Sovine’s business model.

“They had the letter from the childcare center itself, the board of the directors who asked them to grant it,” Sovine said.

In a letter denying the permit, the city said current municipal codes and the rules established for social consumption do not provide the Director of Excise and Licenses to grant a waiver or exemption to the setback rule.

Utopia is only the second business to apply for a social use permit since the city started accepting applications. Demand is so low, the city council established a task force looking into why more businesses don't apply.

Many business leaders argue the extensive setbacks established by the city make the map of acceptable locations small.

The Department of Excise and Licensing argues its own mapping shows that, within the setbacks, there are 9,000 businesses that would be able to add a social-use component.

“They’re trying to make it sound like the reason no businesses have applied is because there are no viable business models,” Sovine said.

But she says she has several investors interested in her idea, waiting to see if the city would approve a permit.

She also says that her location is perfect. She has four registered neighborhood organizations on board with her concept and her landlord has approved the idea.

“This is an example of where the city’s regulations are precluding viable businesses from being able to operate a social use venue because their setbacks are so restricted and the red zones are so restricted,” Sovine said.

She isn’t giving up. The task force continues to meet and discuss why this pilot program isn’t really taking off, and Sovine said she will continue to tell that group why the setbacks are the real problem.

“If they’re hiding behind regulation and saying that they have no discretion to waive those additional setbacks that were not part of the original ballot measure, then that’s something city council has to take a look at and say how does this make sense,” she said.