Denver Gazette, a sister paper to the Gazette in Colorado Springs, will be an online-only newspaper with a new edition published every day. 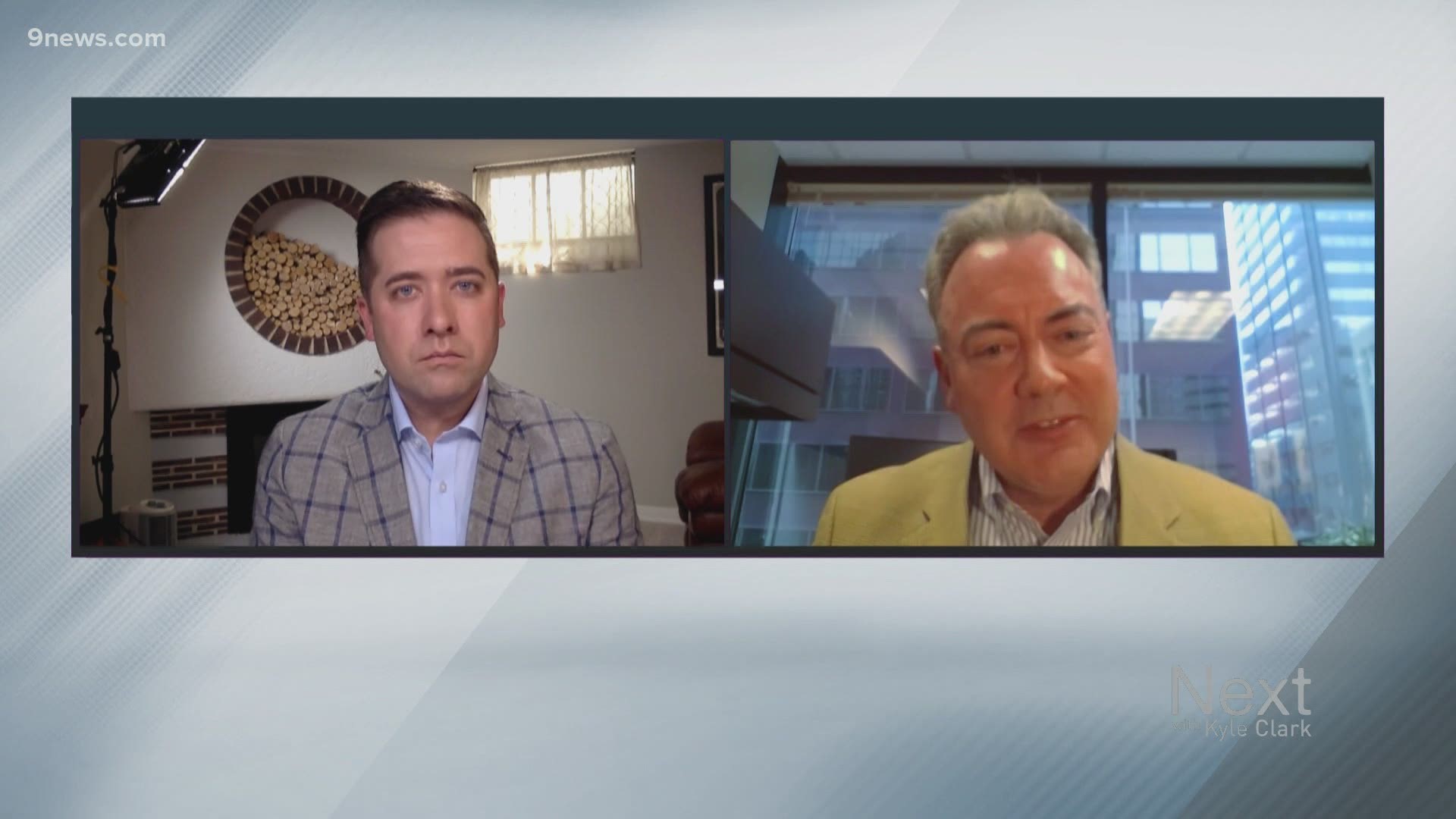 DENVER — There will be a new player in Denver’s media landscape.

The Denver Gazette, an online-only newspaper, will launch Sept. 14. Publisher Chris Reen called this a “next-generation newspaper,” and said the product combines the best of both worlds.

“It is a full newspaper,” he said in an interview with Next with Kyle Clark ahead of the formal announcement. “But it will also be very interactive with multimedia.”

The idea is that a reader can flip through pages of this newspaper, section-by-section (the normal stuff, like local news, world news, sports, politics, commentary, etc.). Unlike a physical paper, though, the reader can click on photographs to open a gallery, or opt to use the audio function to have news read aloud.

Also unlike a physical paper, there are no printing costs. A fully-edited digital publication will be posted to the site every morning at 5 a.m.

Denver Gazette is owned by billionaire Phil Anschutz’s Clarity Media, the same parent company behind various publications nationwide and throughout the state, like Colorado Politics, 9NEWS’ content partner, and The Gazette in Colorado Springs. The media group's editorial tone tends to lean conservative.

“There’s news, and there’s editorial. The two are very separate. On the news side, we are committed to straight, fair, balanced, fact-based, what we call ‘non-agenda driven news,’” Reen said of the new venture.

Anschutz owns the rights to the name “Rocky Mountain News,” title of the Denver newspaper that shuttered in 2009. Reen said the thought behind using “Gazette," rather than reviving the old product, had to do with branding.

“We have invested an enormous amount in the Gazette brand, in our journalists, in our journalism,” he said. “So it makes sense for us as we’re expanding to expand in that brand that, since 2012, we have really put a lot of resources behind.”

Denver Gazette will include a regular feature looking back at historically significant moments through archived articles and imagery from the Rocky Mountain News.

The paper will have a staff of 50, together with contributors.

Readers can get the first three months of the Denver Gazette for free. After, they can opt to subscribe for $9.99 per month or $99 per year.